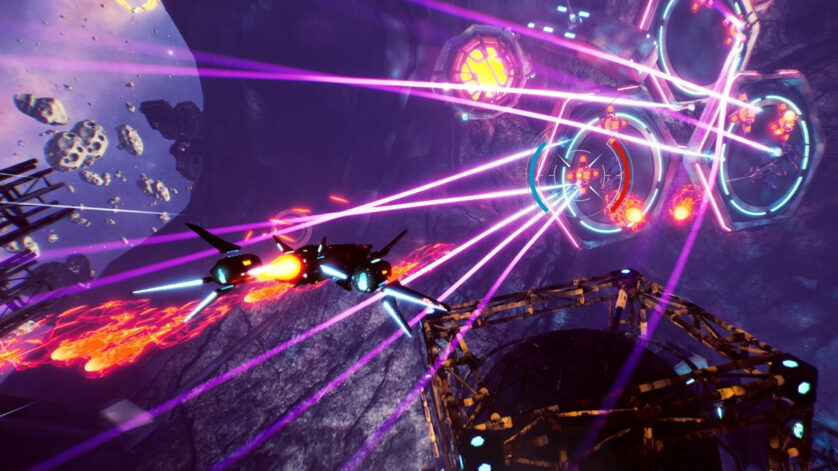 Welcome to Next Week on Xbox! Here we cover all the new games coming soon to Xbox Series X|S, Xbox One, and Windows 10 PC as well as upcoming Xbox Game Pass and soon-to-be released [email protected] titles! Get more details on the games below and click their profiles for pre-order details when available (release dates are subject to change). Jump in!

Trapped inside an ancient labyrinth, chased by the mythical Minotaur. Will you reach the center? And if so, what will you discover about yourself there, in the dark? Only by exploring the maze of the Labyrinth can you hope to discover how to defeat this immortal monster.

In this satirical medieval fantasy tale, a poor squire dreams to attend and conquer the kingdom’s jousting tournament. But because he’s poor, he cannot even afford a horse. However, the unicycle happens to be close enough so the epic journey may begin!

Hitman 3 is the dramatic conclusion to the World of Assassination trilogy and takes players around the world on a globetrotting adventure to sprawling sandbox locations. Agent 47 returns as a ruthless professional for the most important contracts of his entire career.

In a kingdom conquered by a cruel witch and her minions, magic duels are the only way to solve disputes. In Marble Duel, every monster you encounter will challenge you, but the power of spells will help you destroy your enemies.

Join Tucho in his quest to rescue his friends and liberate the colorfully grotesque lands of Teratopia! Traverse 13 unique zones packed with enemies bent on overtaking your homeland. But fear not! The power of friendship arms you with fellow Teratopians and a diverse set of skills to face a family of red invaders.

Experience the most exciting and immersive beat-em-up combat system ever – become a kickass ninja and slice some demons in style! Join a band of wisecracking warriors in a bloody adventure through the land of mythical monsters and mysterious machines.

Unspottable is a competitive couch party game for 2 to 4 players. Blend in the crowd of AI characters, hunt down the other players, and use the many different environment specific rules to win the game.

A first-person shooter platformer with a slick movement system, set in an idyllic universe, in which players must fight through enemies spanning eight unique worlds and 40 different levels. A fun, competitive platformer with in-game leaderboards and a multi-layered scoring system.

Gravity Heroes is a fast paced, chaotically beautiful 2D platform shooter. Take control of your character’s gravitational pull with the gravity shifter mechanic and fight hordes of robotic enemies on the ground, walls, or ceiling. Fueled by 80s and 90s nostalgia with an electrifying soundtrack and stylistically popping pixel art style, Gravity Heroes offers action-packed fun playing either by yourself or joined by up to three others locally. Play the Gravity Heroes demo today.

The world of Skycadia is overrun with sky pirates — and there’s profit to be made! Take to the skies and collect bounties by shooting down the scoundrels in this light-hearted flying adventure.