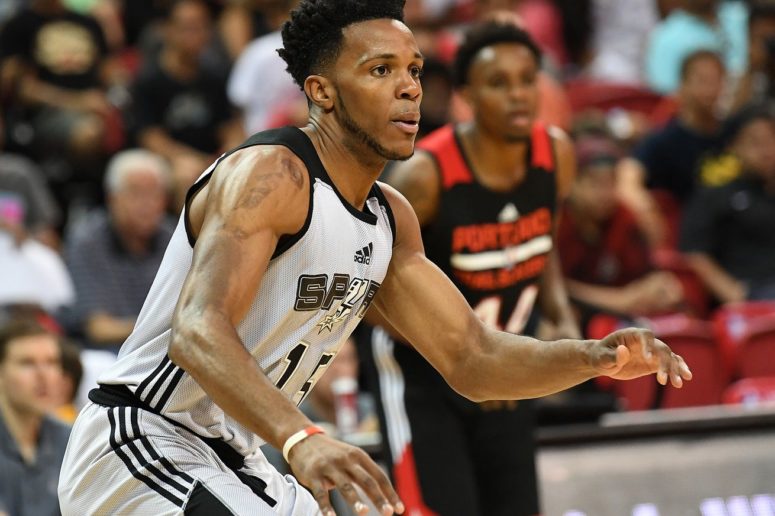 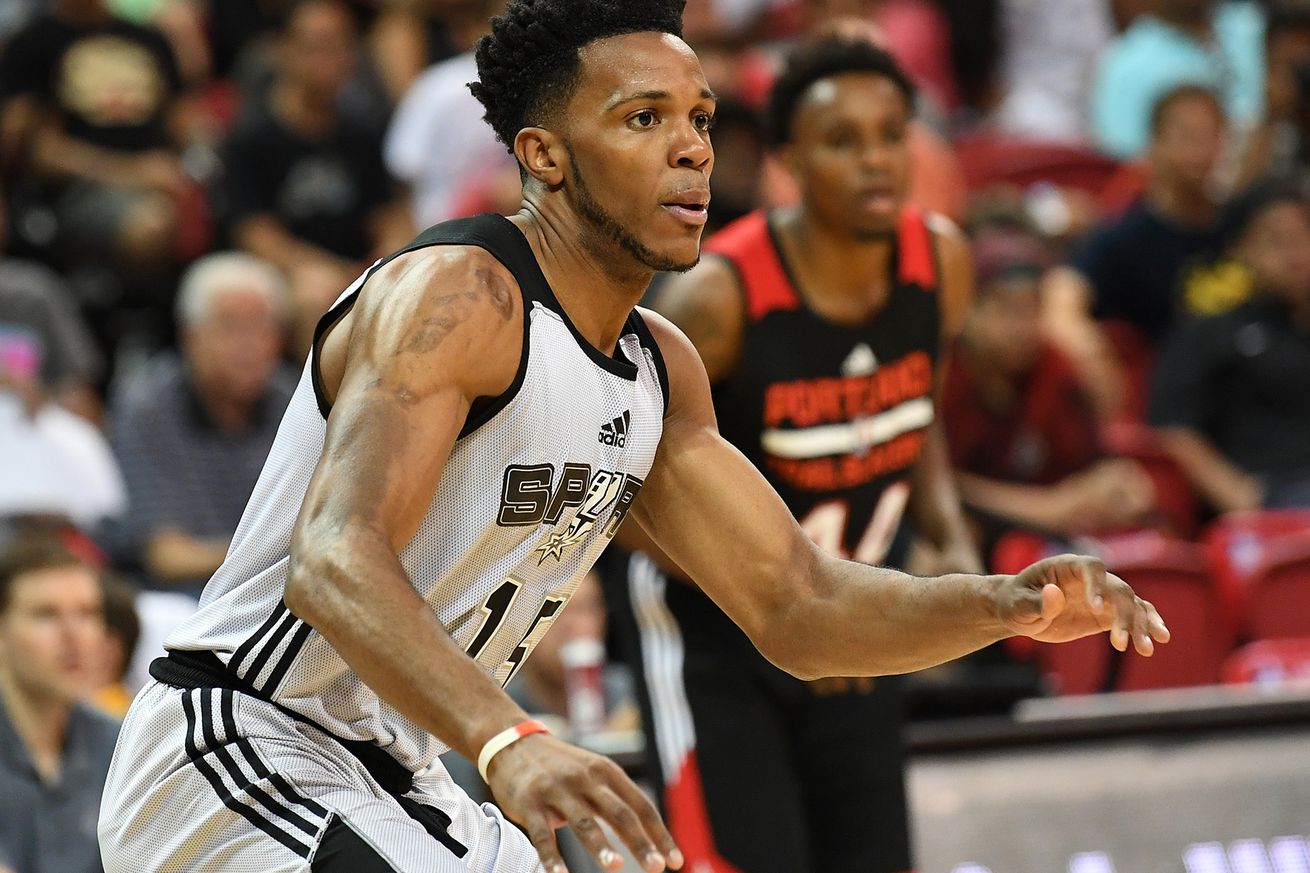 After a promising summer league run, the San Antonio Spurs fell to the Portland Trail Blazers 94-87 in the quarterfinals in Las Vegas on Saturday afternoon. After torching the summer league with monstrous scoring efforts over the last couple of weeks, the Summer Spurs’ leading point man Bryn Forbes was held to just 13 points.

For the Trail Blazers, it was a widespread scoring effort, led by former Maryland Terrapin Jake Layman’s 23 points. He had plenty of help, as Caleb Swanigan and R.J. Hunter added 16 points each, and Jorge Gutierrez finished with 10.

While it was a disappointing defensive effort to conclude the summer league action for the Spurs, to say nothing of the rebounding deficit, there were a few notable performances for the good guys:

Offensively, he seemed to finally put it all together for the first time since he turned pro. He led the Spurs in scoring with 20 points on 7-of-15 shooting from the floor, including 3-of-5 from three. White has had trouble canning open looks throughout summer league play, but he appeared comfortable in a positive offensive performance to close out the action.

Well, he was due for an average performance, right? Forbes has been fantastic on offense this summer, carrying the Spurs on his back on numerous occasions. On Saturday he came back to earth and finished with 13 points on 3-of-8 shooting and three turnovers.

The real problems with Forbes were his inability to stay in front of his man and his six fouls. Forbes continues to be a work in progress on defense, and will also need to take better care of the ball.

With the departure of Jonathon Simmons to the Orlando Magic, Forbes is a candidate for a bigger role when the new season tips off. With the added minutes in the rotation will come a responsibility to take care of the basketball, and to give a better effort on defense in order to gain Pop’s full trust.

It has been a solid if pedestrian summer for the Spurs’ second round pick. Blossomgame played well again on Saturday, scoring seven points and grabbing nine rebounds in 25 minutes of action. It is unlikely that he will have any role on the team this year, but he flashed the potential that led to him being selected by the Spurs in last month’s NBA Draft.

Whittington played well enough offensively on Saturday, scoring seven points on 2-of-4 shooting from the floor. It was everything else that was the problem.

He only grabbed two rebounds in 19 minutes of action, turned the ball over three times, and committed five fouls, which is a regression from the solid defensive efforts that he had over the last couple of games.

Whittington made some positive strides in his game this summer, but remains a long-term project at best. There’s outside potential for him to be part of an NBA team someday.