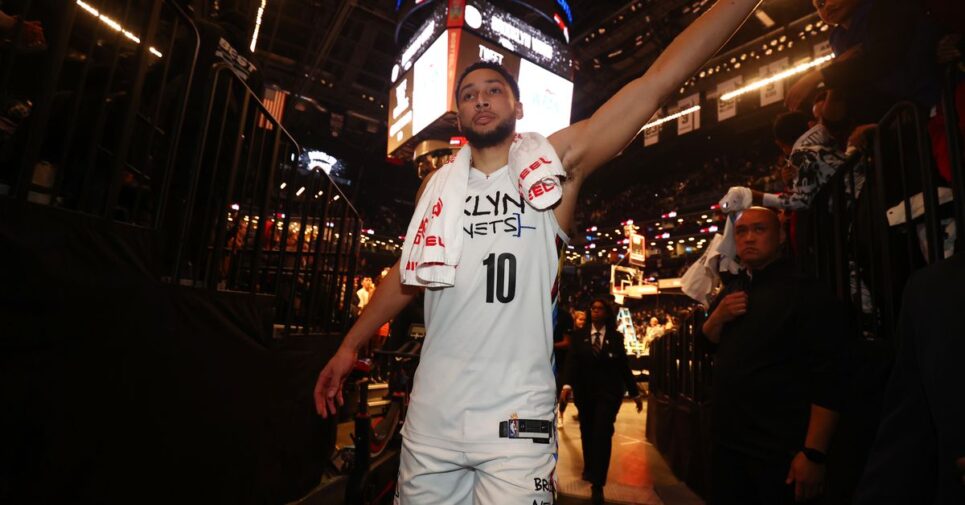 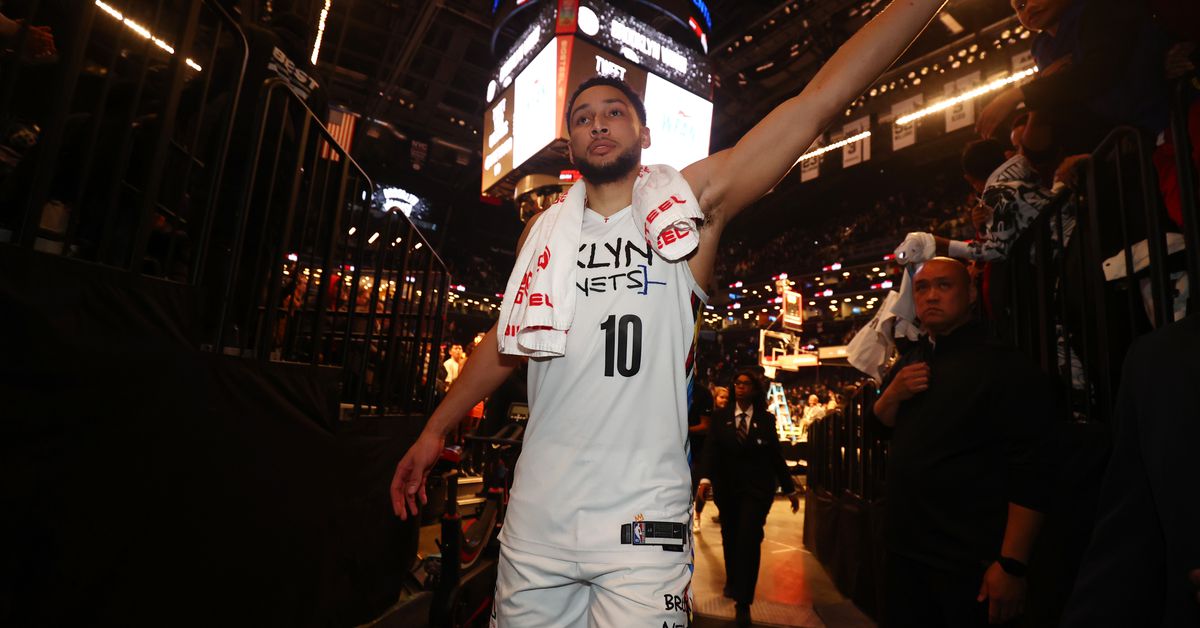 The NBA on TNT has another exhilarating slate of double-headers on the docket as contenders strive to separate themselves from pretenders on a national stage. First, the Philadelphia 76ers play host to the Brooklyn Nets before the Phoenix Suns welcome the Los Angeles Lakers to the valley.

Although several noteworthy injury-related absences taint these marquee matchups, each team enters Tuesday night with a chance to improve their positioning in the standings in a potentially meaningful way. You also have a shot at a dub, so check out DraftKings for all your betting odds needs.

Brooklyn has taken fans on a roller coaster of emotions early this season, falling well short of expectations as they navigate off-court controversies on what feels like a near-daily basis. Their front office sacked Steve Nash, and the Nets are beginning to mesh under head coach Jacque Vaughn.

Kevin Durant has been sensational, averaging 30.4 points per game while shooting an unbelievable 53.1% from the field. Kyrie Irving finally returned to the lineup following an indefinite suspension, and Ben Simmons seems like he might be turning a corner as he prepares to face his former club.

Meanwhile, the Sixers will be incredibly shorthanded when they welcome Simmons back to the Wells Fargo Center. Joel Embiid, James Harden, and Tyrese Maxey are all out of commission for this hotly-anticipated contest, and even Tobias Harris is questionable to suit up on Tuesday evening.

Without their quartet of stars, Philadelphia will have no option but to trust in Shake Milton, Montrezl Harrell, and De’Anthony Melton to provide them with a much-needed scoring spark. Keeping that in mind, you might want to play it safe and bet on the squad with most of its roster intact.

Adversity has also struck Phoenix, with Cameron Johnson and Chris Paul landing on the sidelines with substantial injuries in incidents that occurred within three days of each other. Any unit missing an All-Star and a crucial starter is bound to struggle, and the Suns are no exception to that rule.

Devin Booker has done his best to keep his team afloat, stringing together a handful of remarkable efforts. The All-NBA swingman has averaged 27.8 points per game over the last two weeks, displaying his scoring repertoire with a 49-point masterclass during a nail-biting loss to the Jazz on Friday.

Their opponent might be understaffed, but Los Angeles is on a roll and on the mend. Thomas Bryant and Dennis Schroder finally made their regular-season debuts, LeBron James is nearing a return from an adductor strain, and the Lakers are in the middle of a three-game winning streak.

Everything appears to be trending in the right direction for the Purple and Gold, but the most influential X-factor might be Anthony Davis. The eight-time All-Star has notched at least 30 points and 15 rebounds over his last three games, so it might be wise to place money on the visitors tonight.