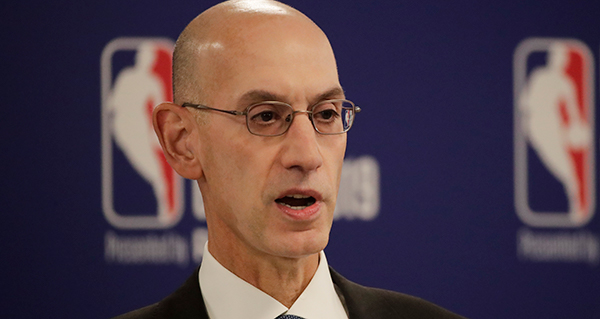 While the NBA appears to be seriously considering expansion for the first time in years, it does not yet appear to be imminent.

“I would agree that there is discussion but no decision,” one governor told David Aldridge of The Athletic this week.

According to another high-ranking team executive, no serious consideration of expansion is likely to happen before the end of the 21-22 season.

Seattle is the most obvious expansion candidate and The Athletic was told that the league could even go with 31 teams for a while instead of 32. Las Vegas and Vancouver are the two cities that could get the second slot.

Since 1966, the league has added 17 of its current 30 teams through expansion with another four coming from the ABA merger.