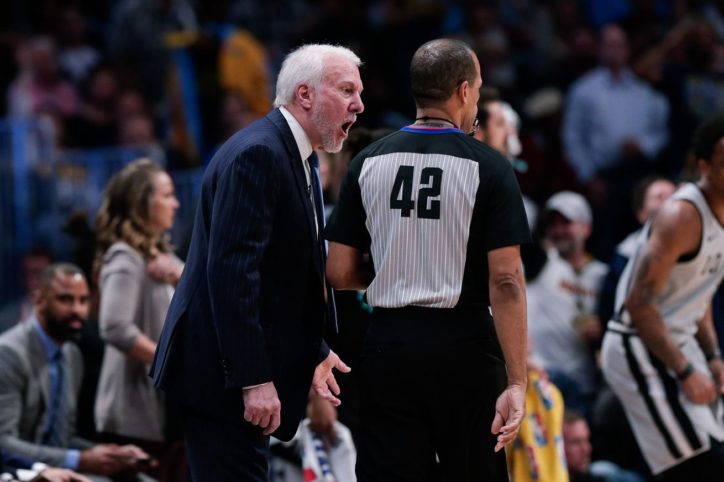 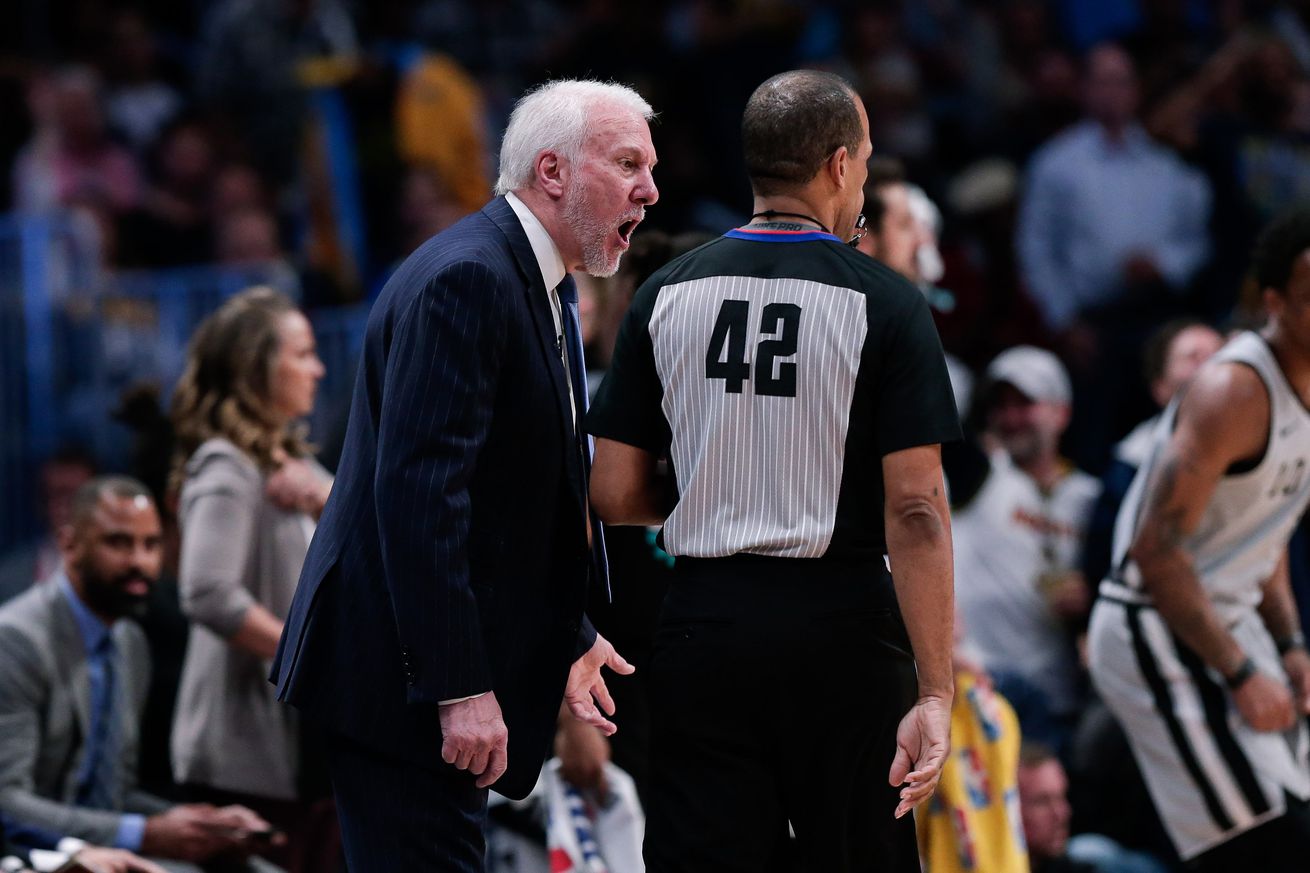 Replay on twos vs. threes and goaltending has also been expanded.

The NBA Board of Governors has unanimously passed two rule changes regarding video review. Both have been on a trial run in recent Summer League and G-League seasons, and now the NBA is ready to give them a go in the big league on a trial run next season.

The first is one many have clamored for (and surely Spurs coach Gregg Popovich will love): a coach’s challenge in which the coach can challenge a call in certain situations. Here are some key features listed out by the NBA:

Of note, while a team can challenge for a personal foul any time, they cannot challenge a called out-of-bounds violation or goaltending/basket interference violation in the last two minutes of the fourth quarter or OT, likely because the Replay Center and officials already can trigger reviews in those situations.

The main thing that could make this rule interesting is the ability to challenge for a personal foul at any time, including the last two minutes of the game. The refs are often known to let teams play it out and only call the extremely obvious fouls in the waning moments, especially on final possessions. What fouls are and aren’t called in certain situations has always been subjective, so this could be interesting if coaches start using their challenge on final shots, and any amount of illegal contact could trigger a call that would normally go uncalled with little complaint.

Also, a new court-side administrator will be stationed at the scorer’s table to help make the process quicker by expediting communication between the Replay Center and officials. The administrator cannot trigger video replay or make any decisions with regards to officiating or determining calls.

What do you think, Pounders? Do you like the new rule changes? Are they good or bad for the league? Feel free to discuss in the comments below.

NBA Board of Governors passes “Coach’s Challenge” rule for 2019-20
Source: Pounding The Rock