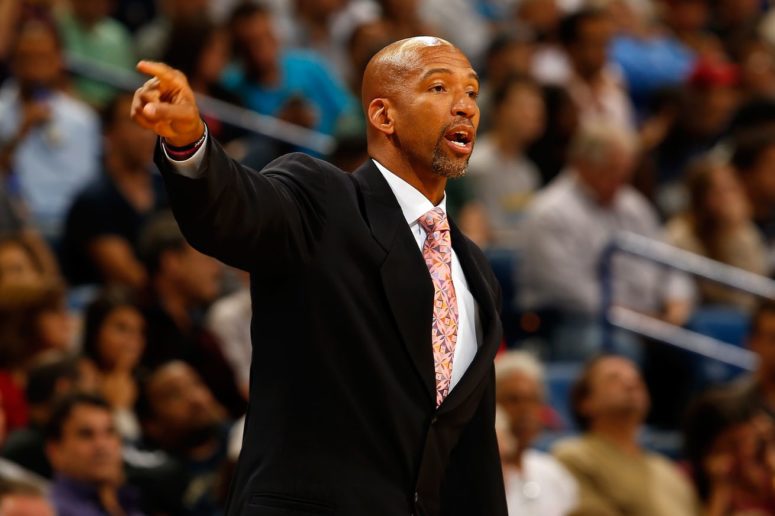 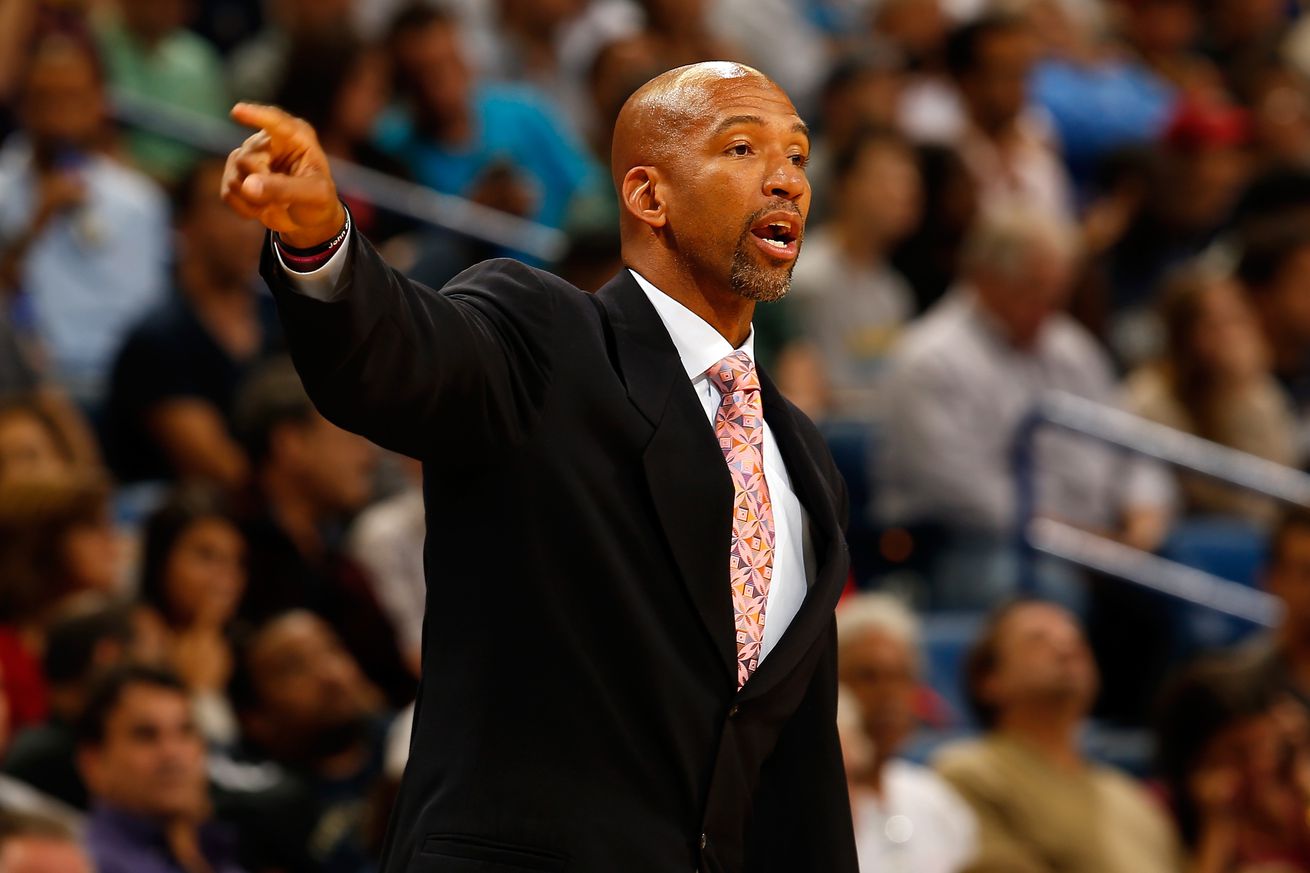 The Spurs VP of Baskeball Operations will receive the award for showing strength and courage through tragedy.

Turner Sports has announced that former Spurs player and current Vice President of Basketball Operations, Monty Williams, will receive the inaugural Sager Strong Award, named after iconic sideline reporter Craig Sager, who passed away in December of 2016 after a near three-year battle with acute myeloid leukemia.

The award will be presented annually “to an individual who has been a trailblazer while exemplifying courage, faith, compassion and grace.” Williams, father of five children, tragically lost his wife, Ingrid, in a car accident in February of 2016. He was an assistant coach with the Oklahoma City Thunder at the time and joined the Spurs front office before the 2016-2017 season.

“Craig Sager’s amazing attitude was truly inspirational. He was a champion during his battle, fighting every day with grace and humor. I have great respect for Craig, Stacy and the Sager family so it’s humbling to be the first recipient of the Sager Strong Award,” said Williams. “In our case, my children and I couldn’t have made it through the tough times without the grace of God and the wonderful support we received from family and friends. For all of those who prayed for us, everyone who provided us with hope, love and support, it’s impossible to thank each of you enough. We are forever grateful.”

Williams will accept the award during first ever NBA Awards on TNT ceremony on June 26. Coverage will begin at 8:00 pm CT.