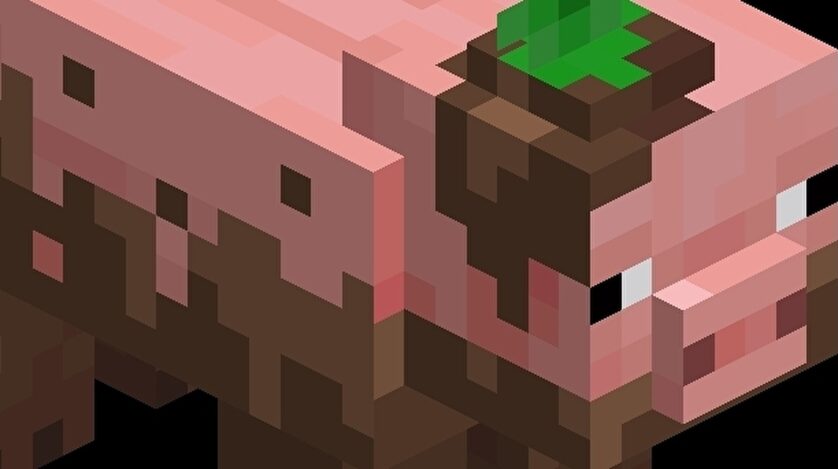 Mojang made the announcement this afternoon, and said today’s new build of the game is its last.

As of today, all real-money transactions have been switched off, premium currency ruby costs reduced, time requirements for crafting and smelting have been slashed and all remaining completed content for the game has been added.

A new set of character creator items will also be granted for anyone signing in from now until the app’s final day.

After 30th June, the app will no longer be playable and player data will be deleted.

People who have spent money on the game’s ruby premium currency will be given Minecoins, the currency used in the main Minecraft game’s Marketplace. Anyone who has spent money will also get a free copy of Minecraft Bedrock edition.

“We want to take a moment to thank all of the players and creators that are bringing new adventures, mobs, and free in-game items for the community to enjoy while we finalise our timeline for sunsetting the game,” Mojang said.

“Your feedback and creations brought this game to an entirely different level, from the regular build challenges you absolutely smashed to the incredible builds you shared on social media. We’re eternally grateful for the amazing talent in the Minecraft community. This was not an easy decision, and we’re doing everything we can to make sure you get the most out of Minecraft Earth before it sunsets.”

Minecraft Earth has been a sizable project for Mojang, and while it never came near the heights of Pokémon Go, its end feels like it has come far swifter than expected. Obviously, the world in which Minecraft Earth was created, beta tested and finally released in 2019 is no longer the one where we find ourselves now.