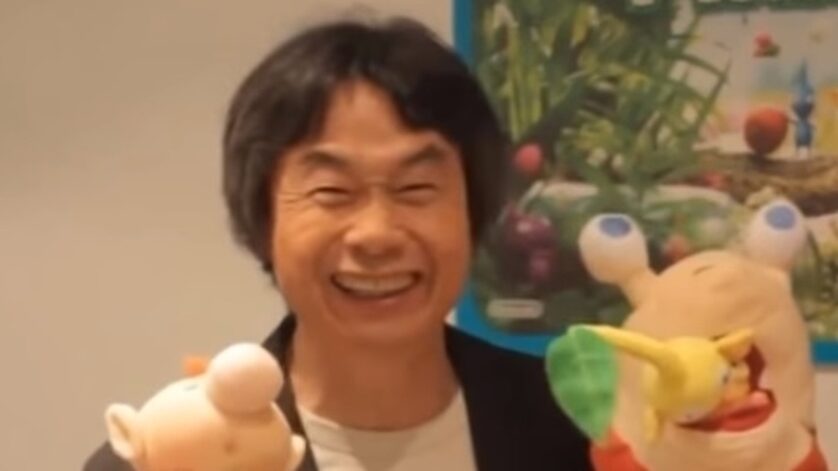 What if Microsoft bought Nintendo in the run up to the original Xbox? The last 20 years of video games would look pretty different, I imagine. Well, it turns out Microsoft actually tried to make it happen.

In an oral history on the creation of the original Xbox published by Bloomberg (paywall), those involved with the console reveal they tried to use Microsoft’s millions to secure Xbox exclusives, and actually met Nintendo to see if they would consider being acquired.

But, according to Kevin Bachus, former director of third-party relations, that meeting didn’t go so well.

“Steve [Ballmer, ex-Microsoft CEO] made us go meet with Nintendo to see if they would consider being acquired. They just laughed their asses off. Like, imagine an hour of somebody just laughing at you. That was kind of how that meeting went.”

Then head of business development Bob McBreen revealed that Microsoft also met with Nintendo in January 2000 to work through the details of a joint venture in which Xbox would build the hardware for Nintendo games to be played on. That one, too, didn’t work out.

“We actually had Nintendo in our building in January 2000 to work through the details of a joint venture where we gave them all the technical specs of the Xbox,” McBreen said.

“The pitch was their hardware stunk, and compared to Sony PlayStation, it did. So the idea was, ‘Listen, you’re much better at the game portions of it with Mario and all that stuff. Why don’t you let us take care of the hardware?’ But it didn’t work out.”

The Bloomberg piece is well worth a read, as it’s packed with fun anecdotes about Xbox’s early years. There’s a great one about Microsoft getting Konami on-board with Xbox, and it turns out Microsoft also tried to buy Madden maker EA and Final Fantasy maker Square, but both said no. An attempt to buy Mortal Kombat maker Midway didn’t work out, either.

So! Mario on Xbox? Zelda on Xbox 360? Kirby on Xbox One? And, imagine this: Metroid on Xbox Series X? What might have been, indeed.

The Bloomberg feature, by the way, reminds me of our in-depth feature Why Xbox failed in Japan, which includes some cracking anecdotes about Microsoft’s attempt to make a success of its console in the country.