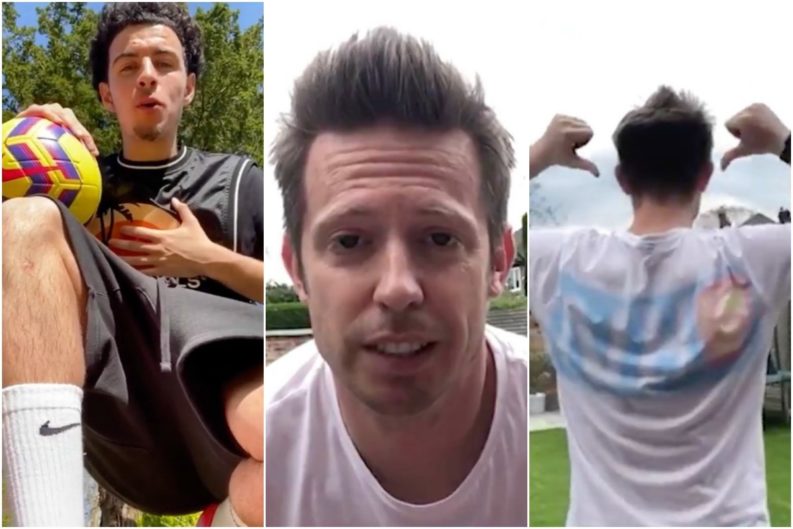 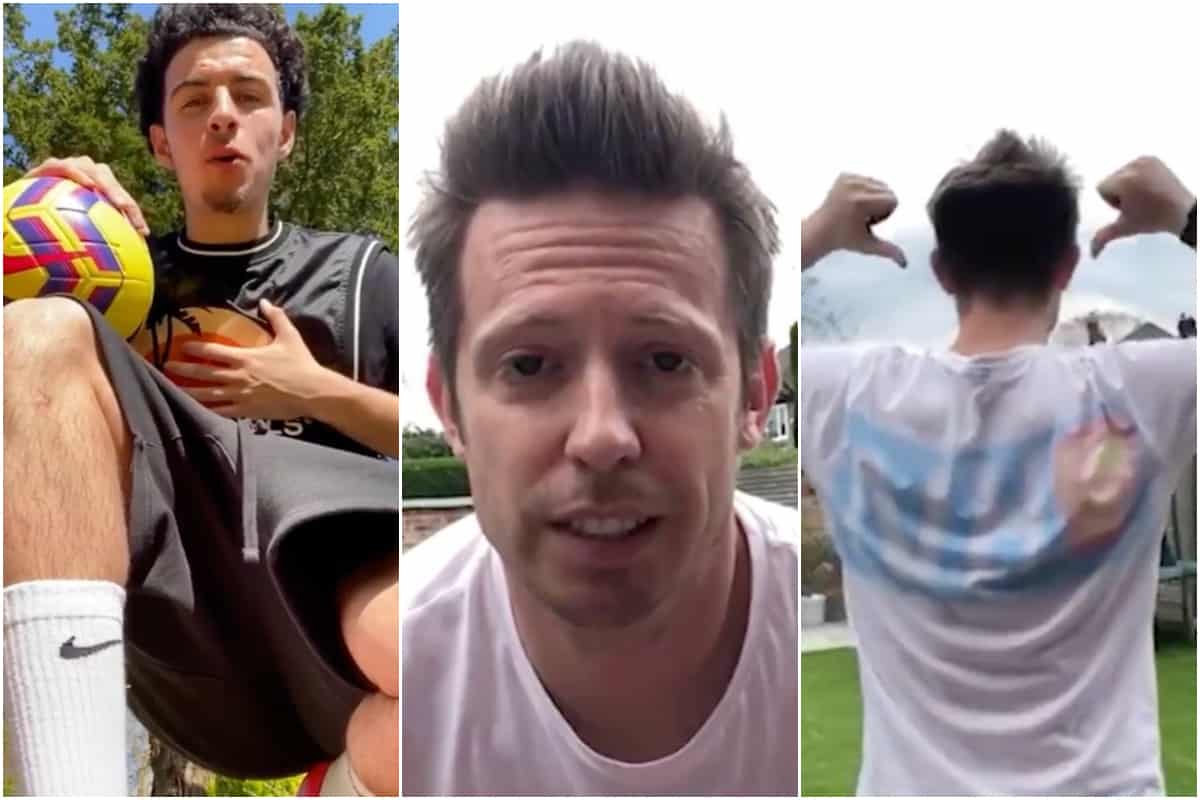 Michael Edwards provided a rare glimpse of his life beyond Liverpool as he joined Curtis Jones‘ #LFCHomeGoals challenge to recreate his curler against Everton.

Jones’ winner in the Merseyside derby is undoubtedly one of the moments of his career so far, sending the Reds through to the FA Cup fourth round with a stunning goal at Anfield.

It was his first senior strike for the club, and stands as one of the goals of the season, cutting inside from the left and bending an unstoppable shot beyond a hapless Jordan Pickford.

As Liverpool navigate the coronavirus lockdown, Jones was the first to step up and present the #LFCHomeGoals challenge on Instagram, calling for fans to post their own efforts at emulating his scorcher.

After attempting one of his own in his garden, the 19-year-old asked for submissions, with a winner to be announced in due course.

Edwards produced an entry of his own, hitting the top corner in a kid-sized goal before celebrating in style and paying tribute to the NHS.

“Most importantly: stay home, stay safe and protect the NHS,” he urged, turning around to reveal an NHS Superman logo on the back of his t-shirt.

Last week we kicked off our #LFCHomeGoals challenge with @curtisjr_10 ???

We’ve had some brilliant attempts sent in so far ?

Even our very own Michael Edwards has accepted the challenge… ?#StayAtHomeSaveLives pic.twitter.com/3etNyUhAzA

Edwards is an elusive figure at Liverpool, despite his prominent role in overseeing the club’s signings, sales and contract negotiations, having been key in bringing the likes of Mohamed Salah and Virgil van Dijk to Merseyside.

He prefers to keep a low profile, regularly interacting with Jurgen Klopp at Melwood and frequently attending games but not conducting interviews or touting media interest.

It is refreshing in the modern age, but Edwards’ entry shows a playful side to the Reds’ transfer expert, which is much-needed in such a difficult time off the pitch.

Jones has shared a number of the submissions to his #LFCHomeGoals challenge on Twitter, including from Liverpool FC Women midfielder Missy Bo Kearns:

The inclusion of the dinosaur might well deserve to win the challenge alone!