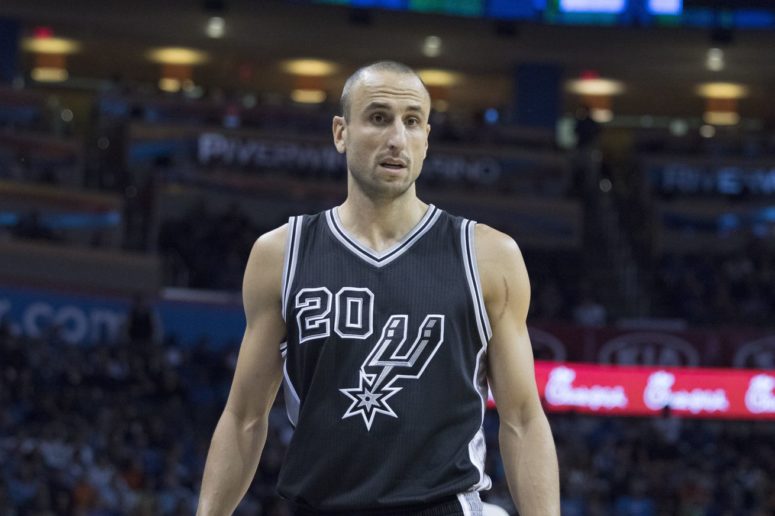 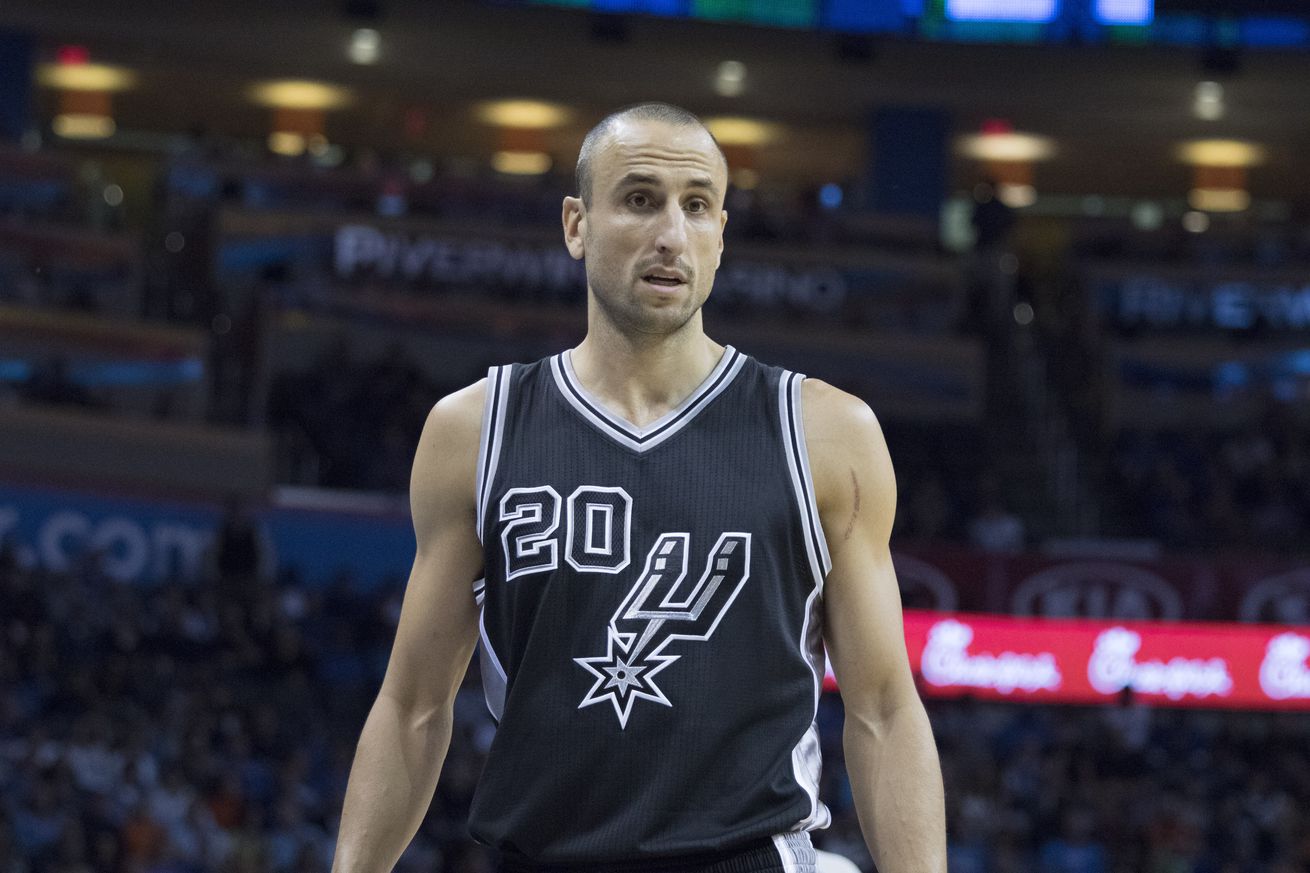 The Argentine legend is under contract for another two seasons

Welcome back, Manu Ginobili! The San Antonio Spurs legend has agreed to return to the club according to the team’s press release.

A report from Shams Charania states that it’s a $5M two-year deal with both year fully guaranteed.

Ginobili takes a major pay cut to return to San Antonio. He could have signed for as much as $11 million annually, but signed a cheaper contract because he’s Manu.

We’re pretty sure he will be the ultra reliable player he’s been the last few years, so having Ginobili for ao cheap certainly looks like a bargain.