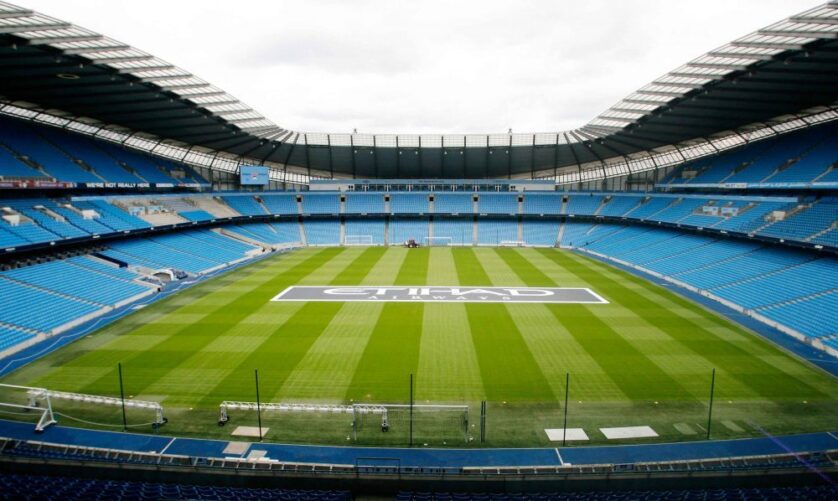 Manchester City remain interested in signing Brighton right-back Tariq Lamptey despite the former Chelsea defender signing a new contract at the Amex, according to reports in England.

The 20-year-old has signed a new deal keeping him with the Seagulls until 2025 but it is believed his asking price will remain the same as before, meaning the likes of the Citizens, as well as Arsenal and Everton, will continue to keep tabs on him.

With Kyle Walker now 30, a replacement for the England international may be needed in the near future, although some fans on Twitter feel that, with Joao Cancelo and Yan Couto also in the squad, there is no need for another right-back:

Kyle’s time is up that means

We have more than enough RB’s….so thank you

I’m keen on him will be a England international

We have Walker Cancelo Couto already and now Lamptey?

We have Yan Cuoto

Lamptey is a very attacking player and he has regularly played as Brighton’s right wingback, so it isn’t a surprise that City are monitoring his situation. Manager Pep Guardiola asks a lot from his fullbacks going forward and the Seagulls defender certainly fits the bill.

It is more likely that the right-back is a long term target, once Walker’s performances begin to drop off, but you can completely see why he would be of interest to them.