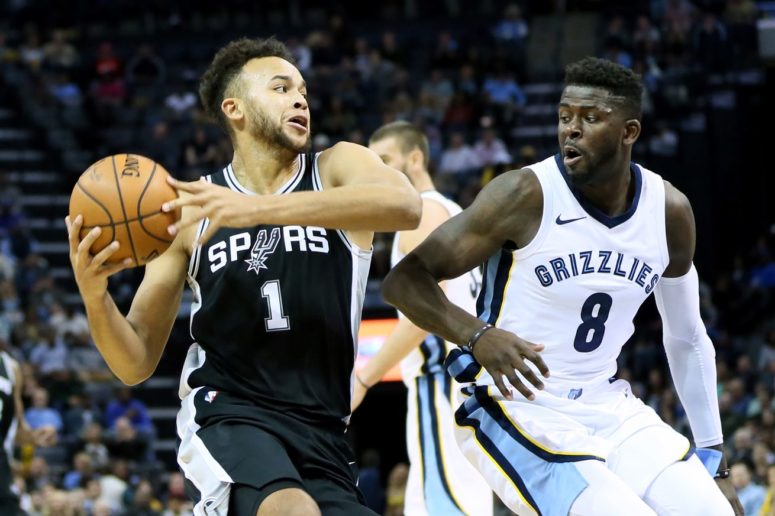 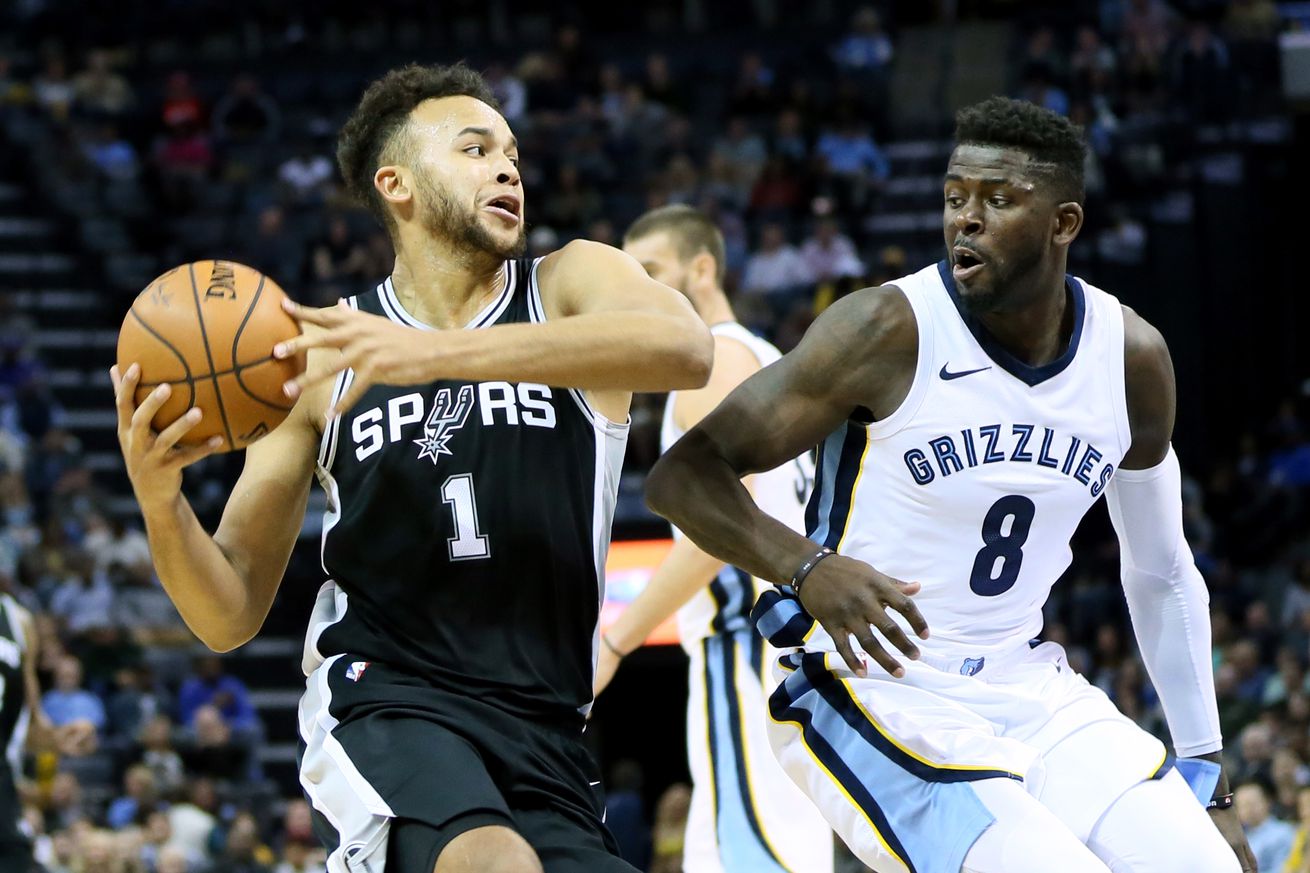 According to ESPN’s Adrian Wojnarowski, Kyle Anderson is expect to miss two to three weeks with a sprained left MCL, per league sources:

Anderson has averaged 9 points, 6 rebounds and 3 assists in 27 minutes for the Spurs this season.

This is good news is it appears results from MRI’s came back negative and revealed no further damage. He suffered the injury in the third quarter of Sunday night’s match-up in Oklahoma City on an awkward landing after a lay-up attempt. It initially looked like the injury could have been much worse.

Here’s another look at Kyle Anderson’s injury… he was helped off the court… pic.twitter.com/HMf7XFZ3CG

The bad news is the Spurs have relied heavily on his production in the absence of Kawhi Leonard and are now losing one of their steadiest players for an extended period of time. While Leonard is expected to return soon, in the meantime players like Rudy Gay, Davis Bertans and Brandon Paul will need to step up in their absence.