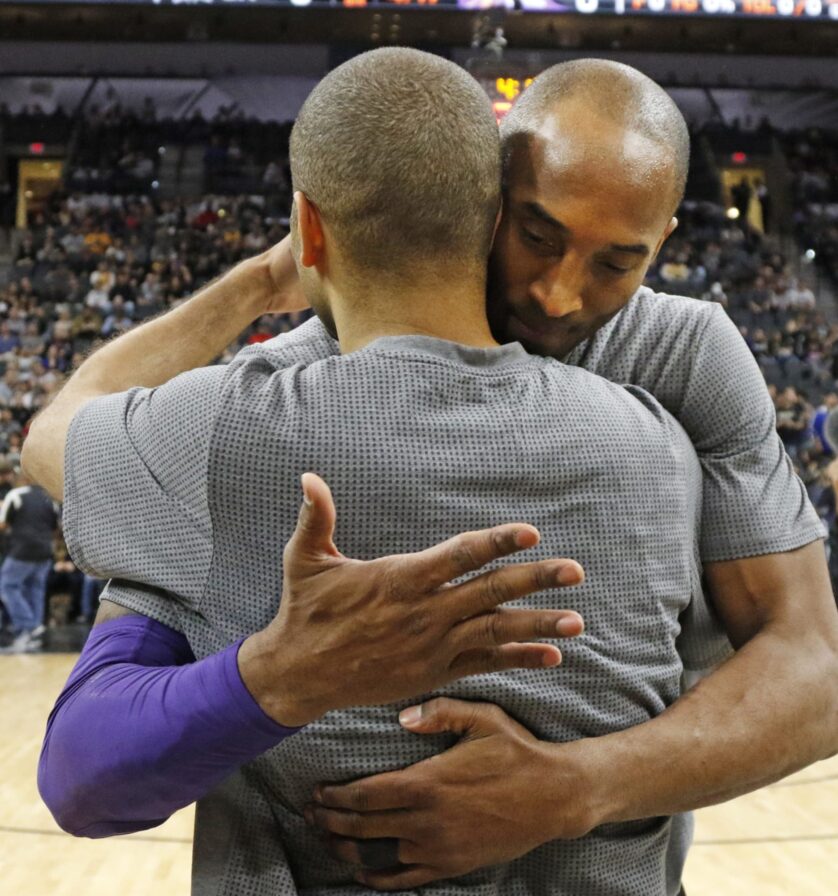 In Tony Parker’s newly-released documentary, Kobe Bryant had plenty of glowing words to say about the San Antonio Spurs’ dominant run through the league.

The San Antonio Spurs‘ biggest rival throughout their extended playoff streak is unquestionably the Los Angeles Lakers. Between 1999 and 2013, the two heavyweights faced off seven times in the postseason, with the latest meeting being a four-game sweep by San Antonio in 2013.

Through the years, the Spurs’ Big Three went toe-to-toe with the power duo of Shaquille O’Neal and Kobe Bryant, resulting in one side ending the championship aspirations of the other every time.

No one recognized that fact more than Kobe Bryant, who was interviewed extensively in Tony Parker‘s new documentary before his tragic passing. In the Netflix release Tony Parker: The Final Shot, Bryant had plenty to say about the obstacle that was Parker, Tim Duncan, Manu Ginobili, and the rest of the Spurs.

“I’ve played against Tony for years and years. He’s responsible for me not winning more championships,” said Kobe to start his interview.

Bryant then focused his attention on the team as a whole and what made them so special.

“You have Tony. You have Manu. You have Tim. You have Pop. It creates this perfect storm, and that’s how dynasties are formed,” said Bryant.

Following the Spurs’ last run to the championship in 2014, questions arose on occasion about whether they could be labeled a dynasty since they never won back-to-back titles. I’d like to think hearing confirmation from a five-time champion and Hall of Famer is a pretty decent argument for the Silver and Black.

Kobe was a personal dynasty in his own right with what he achieved on and off the court, and it was great to see him talking so candidly in the documentary. Bryant talks more about his relationship with Tony Parker, including a strategy he used to get Coach Popovich to pull him from the game early in his career.

I highly recommend checking The Last Shot out on Netflix to see more on Kobe, Tony, and the Spurs dynasty.