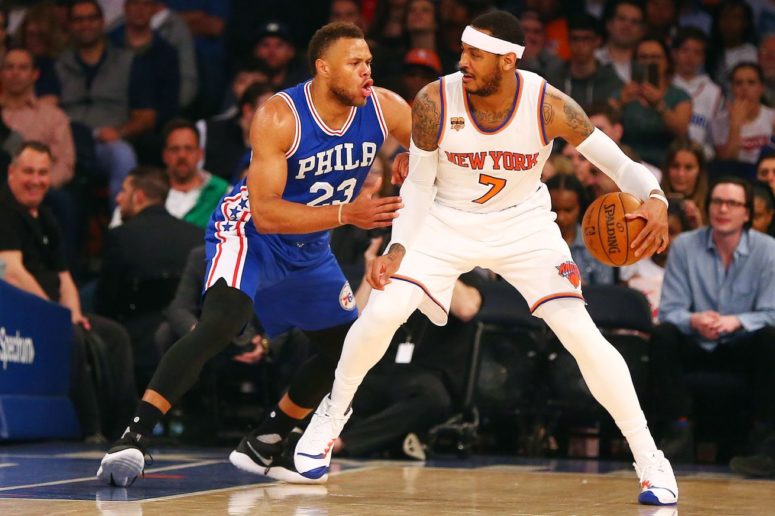 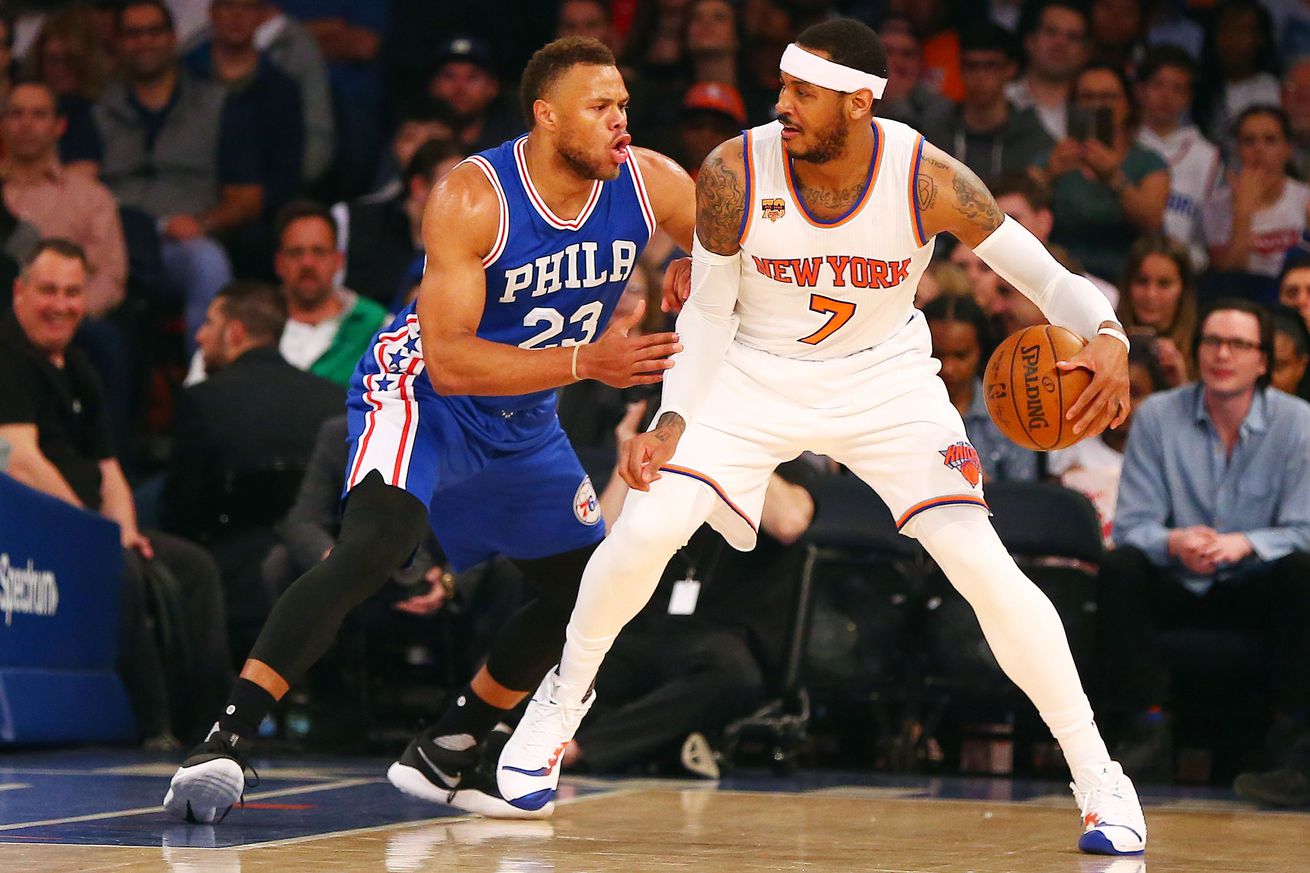 After a summer of waiting and watching, Carmelo now has a new home

Sound the alarms, because Carmelo Anthony has finally been traded and the NBA offseason can officially come to a close before basketball starts.

Carmelo’s rumored destination early in the offseason was the Houston Rockets, and the Portland Trail Blazers had made some recent noise, but he will now join Paul George and Russell Westbrook in Oklahoma to try and take down the Golden State Warriors.

Sam Presti has made over his roster this offseason. He traded Victor Oladipo, Enes Kanter, Doug McDermott, Dontas Sabonis, and a second-round pick for Paul George and Carmelo Anthony.

The Spurs were never in the running to trade for Anthony, but this does affect their future conference rankings.

What do you think? How does this alter the Spurs’ future conference ranking?