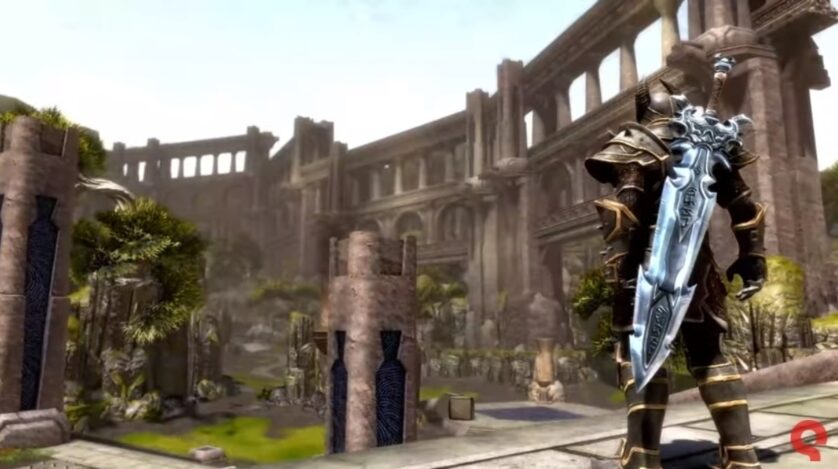 This release includes the main game plus three DLCs: The Teeth of Naros, Legend of Dead Kel, and Weapons and Armor bundles. The Nintendo Switch announcement trailer is below:

Kingdoms of Amalur: Re-Reckoning is a remaster of the original action RPG developed by Big Huge Games and 38 Studios. That game launched on PC, PlayStation 3 and Xbox 360 in 2012, published by EA. 38 Studios subsequently filed for bankruptcy, and in 2018 THQ Nordic picked up the rights to the series, releasing the remaster on PC, PlayStation 4 and Xbox One in September 2020.