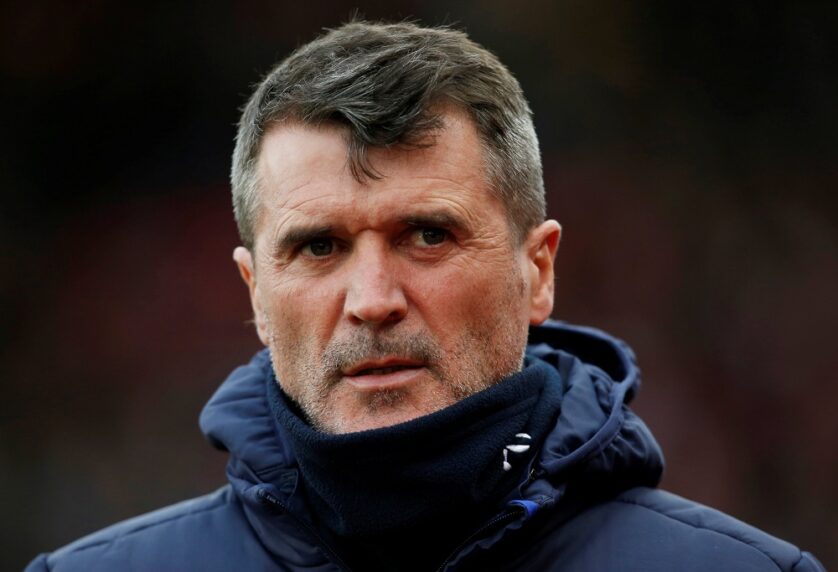 The Citizens went into the game under a cloud, with five players sidelined with the virus, but they made light work of their opponents as they secured a 3-1 win at Stamford Bridge. Despite the impressive nature of the performance, Keane still thinks City will have to be satisfied with second place this season:

“I’m sticking with Liverpool. I think United are doing well, it’s certainly the most exciting league we’ve had for the last 10-15 years. The top two, I said it a couple of months ago, I’m gonna say Liverpool and City.”

Pep Guardiola‘s team are certainly the most in-form side in the division currently and, although they are still four points behind the league leaders, they are very much in touching distance at the top, especially if they win their game in hand.

It’s been a season of ups and downs for City so far, having drawn five and lost two matches already, but their recent displays suggest they are firmly back among the favourites for the title.