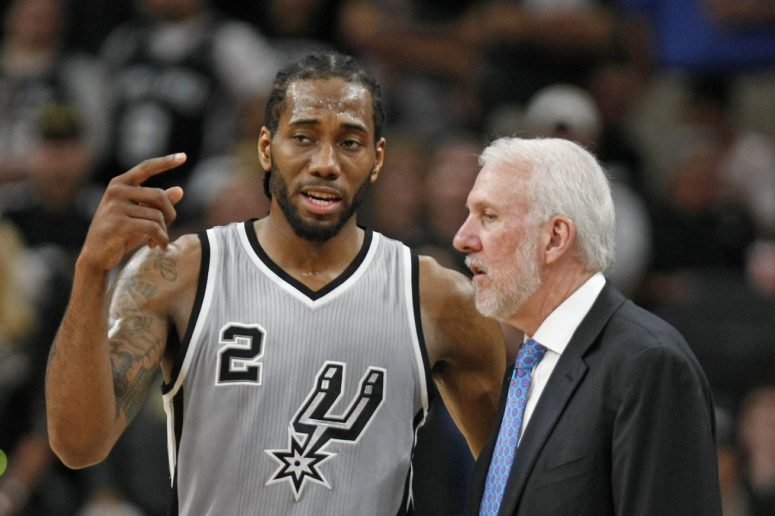 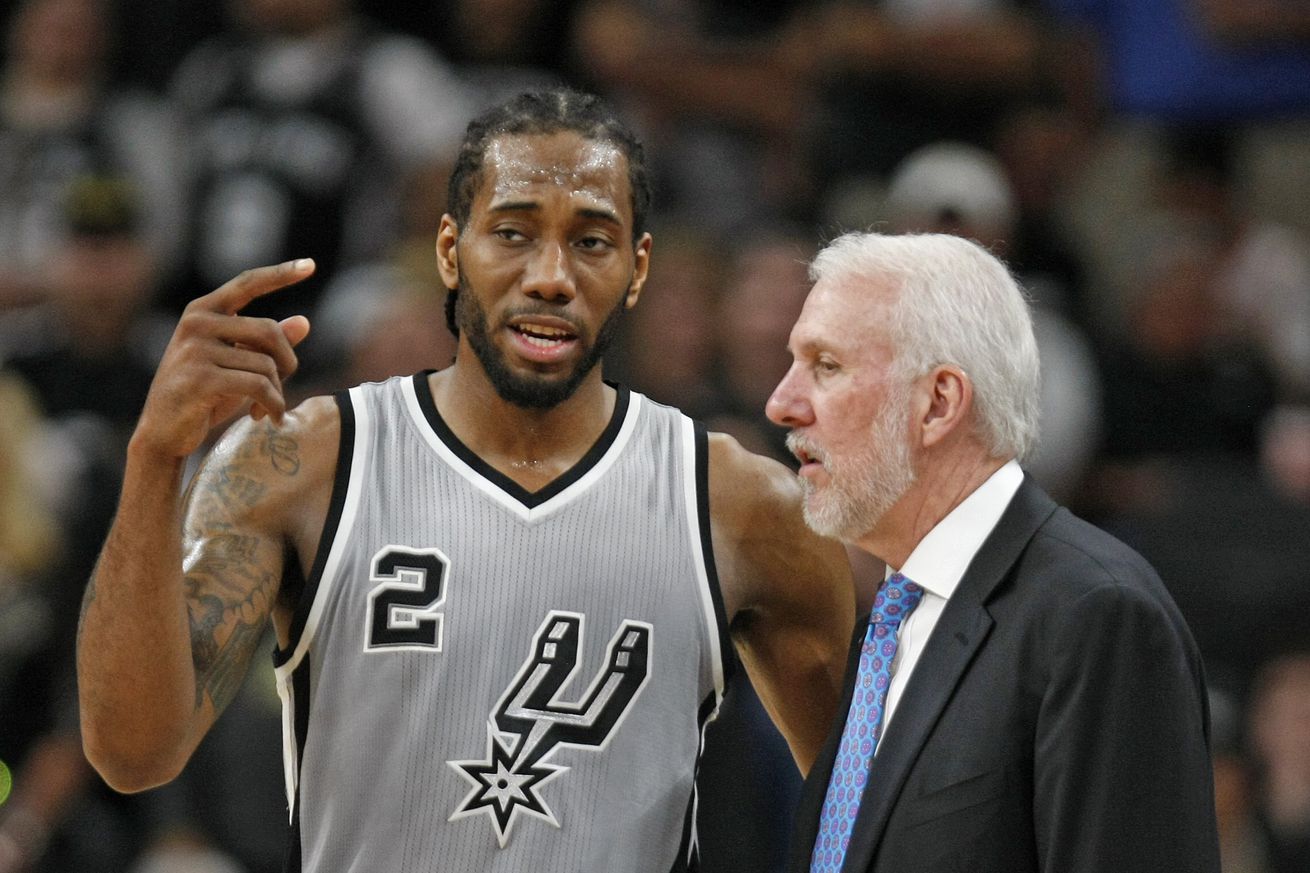 Kawhi Leonard has been nominated for the NBA MVP award. The other nominees for the award are James Harden and Russell Westbrook. Leonard will join the other two nominees on awards night to see who has been voted to his first MVP.

The finalists for the 2016-17 KIA Most Valuable Player are… #NBAAwards pic.twitter.com/x6XN6CdreY

Kawhi Leonard was also nominated for Defensive Player of the Year. Leonard will join Draymond Green and Rudy Gobert as the three nominees for the award. Leonard has won this award two years running and hopes to make it a third.

The finalists for the 2016-17 KIA Defensive Player of the Year are… #NBAAwards pic.twitter.com/pYV3KFW7NW

Gregg Popovich will join Leonard as an awards nominee. Popovich is nominated for the Coach of the Year award. The other nominees are Mike D’antoni as well as Erik Spoelstra. Popovich has won the award previously three different times.

The finalists for 2016-17 NBA Coach of the Year are… #NBAAwards pic.twitter.com/MNyafMTyJs

All awards will be announced on NBA Awards Night on June 26 from New York City with Drake as the host. Good luck to both Popovich and Leonard.