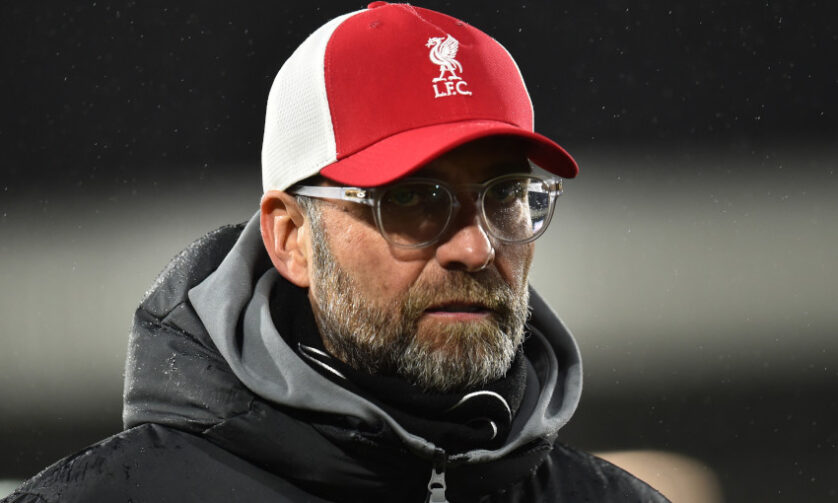 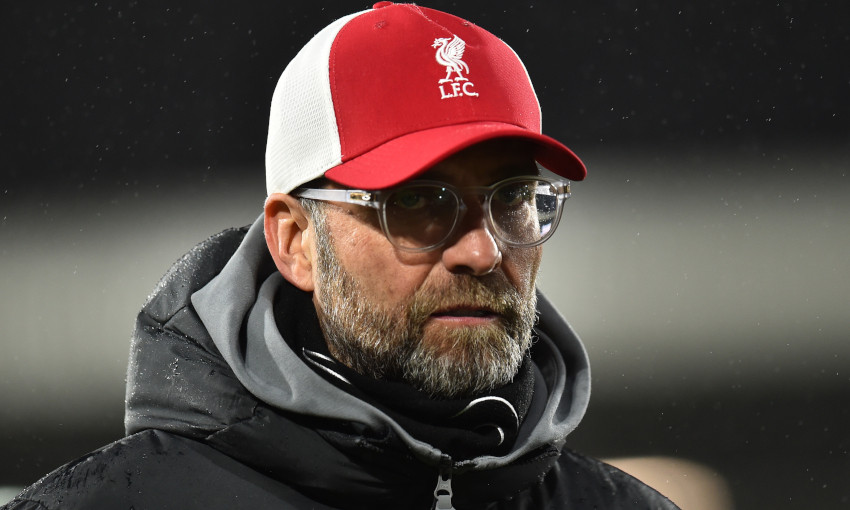 Jürgen Klopp on Thursday offered the following update regarding whether Liverpool will sign a centre-back during the January transfer window.

“No, I cannot say definitely we will not bring anyone in, it’s just not likely because of the situation in the world,” the boss said.

“We should not forget that the situation is a tough one for all people and for football clubs as well. There might be, I don’t know, some clubs with absolutely no financial – and I don’t want to use the wrong word because then you make a big fuss of it – problems. But this club always was – and will always be with these owners, for sure – just very responsible with the things we do.

“So, if the world would be in a ‘normal’ place, let me say it like this, everything would be fine: we won the league, won the Champions League, the club is in the best possible situation and then you have three senior centre-halves plus Fabinho plus kids, and the three senior centre-halves are all injured – is that a situation where usually we would do something? Yes, definitely.

“Then we have to deal with the situation how we did it so far and have to get through this. It’s not the best moment for the whole planet, so why should it be for a football club?”