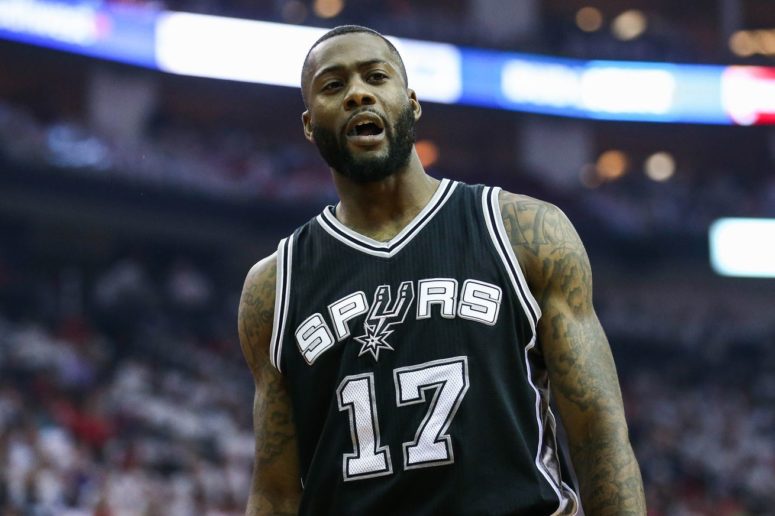 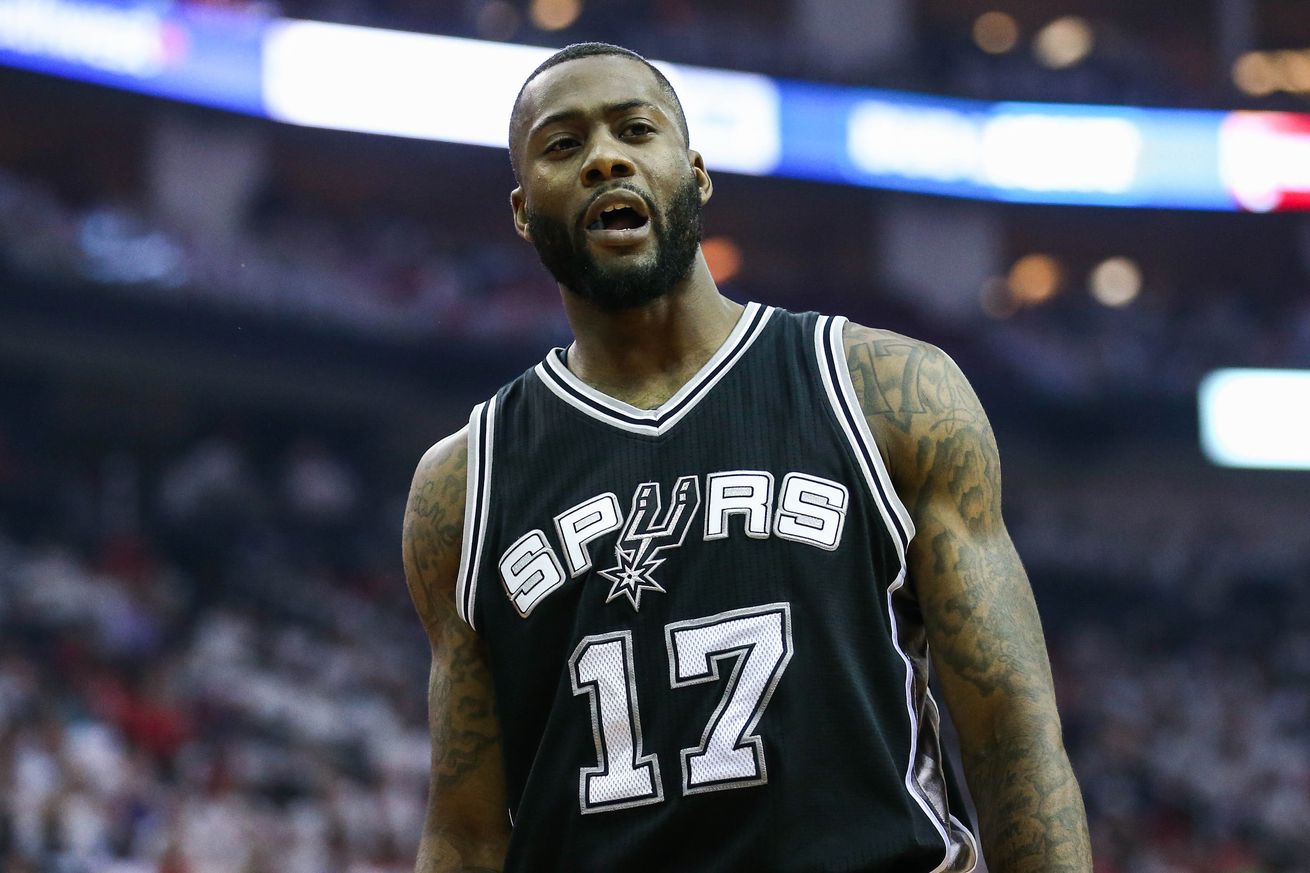 Simmons recounts acts of kindness and bravery during the devastating floods.

Former Spur Jonathon Simmons was one of thousands of Houstonians who had to rescued from the devastating floods caused by Hurricane Harvey. He recounted his ordeal to John Denton on the official website of the Orlando Magic.

Simmons, a Houston native, went to a friend’s house in the Houston suburb of Richmond prepared to ride out the storm, only to be swamped by more evacuees than they were prepared for.

“Saturday night it started raining about 8 o’clock, but we had gotten over there about 3 o’clock just to be safe,’’ Simmons recalled on Wednesday morning. “I had bought all of these air mattresses and covers and blankets and food and water for everybody. We were good for three days, but my other friend’s house had started getting flooded early, so he came there to the house, too. So that gave us another 11 extra people and most of them were kids. We had to let the kids eat first, so most of the last two days it was kind of rough (without food).

“There was at least 20 people in the house and probably eight of them were kids,’’ Simmons added. “When I was little, my mom always kept the fridge full of stuff (during hurricanes). This time, I ate a pack of ramen noodles and that’s all for like a day-and-a-half.’’

While the house he was staying at never took on water or lost power, surrounding homes were not so lucky, and he and his friends were still trapped with diminishing provisions after three days. Luckily, a friend came to the rescue.

“Trae the Truth, the rapper, is from Houston and we know a mutual friend from San Antonio. They brought a boat to Houston because (Trae) had to evacuate as well,’’ Simmons said of the rapper, who has gained additional notoriety recently in Houston for helping dozens of others evacuate flooded areas. “They came and got (Trae) and then he came and got us right away. Luckily, I had a friend in the area who could help us out.’’

As it turns out, Simmons and his friends still had quite the treacherous trek to get to safety. But his plight paled in comparison to what millions of others are enduring while battling Houston’s flood waters.

“We still had to ride a boat, walk through muddy water and ride on the back of a dumpster truck for like five miles. It was crazy,’’ Simmons recalled. “I had to hold up my people and I had some kids with me. Most of the kids were old enough to walk, but one of them I had to carry with me.’’

Simmons has received words of encouragement from members of Spurs, Magic and NBA family as a whole, but most importantly he’s proud of how his hometown has come together during one of the most devastating natural disasters in history:

Luckily, none of my family was seriously affected, but I see a lot of my friends suffering and that’s difficult. But I’m also proud of how the city of Houston has come together to help one another. On the upside and the brighter side, there’s that seeing how people have been there to help one another.’’

His story hits home for me. I have immediate family members in Houston who had to be rescued from their roof by the Coast Guard and have lost everything they own. Remember, you can click here to find out what you can do and where you can donate to help the victims of Hurricane Harvey.