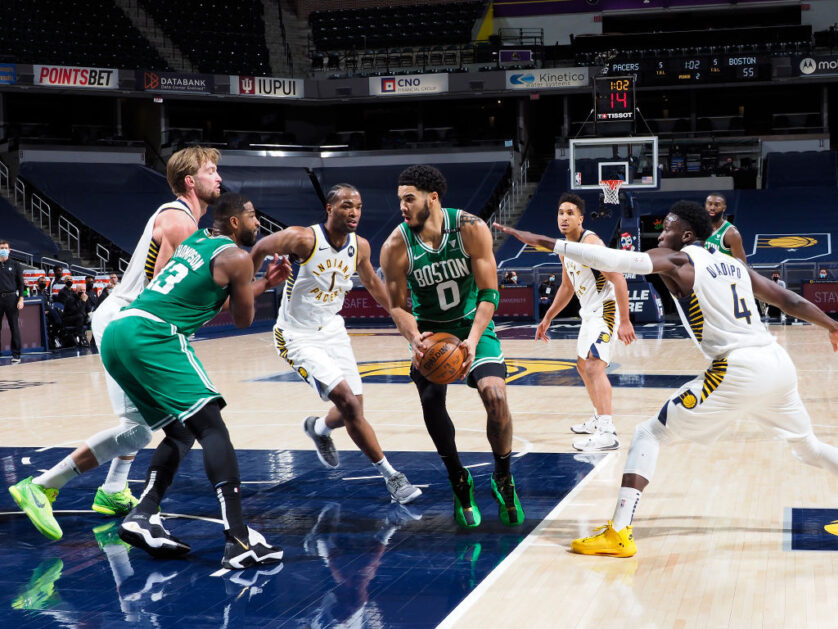 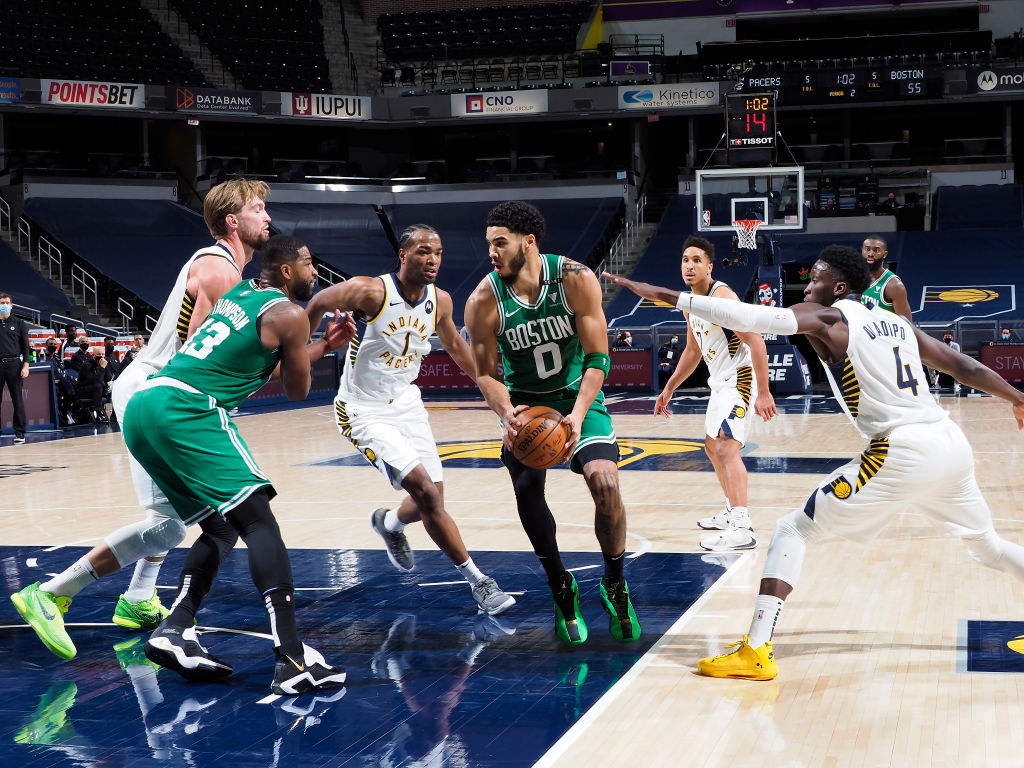 He’s not the first player to question the legitimacy of some performances that were being witnessed in the bubble but Boston Celtics star forward Jayson Tatum is the latest.

“I ain’t gon’ say no names but there was some people on the other team, I’m like ‘hold on, he don’t normally play like that.’ Like ‘he acting different in the bubble.’”

“I don’t know if it was ’cause there wasn’t no fans there,” Tatum mused, “or just the environment kind of let you play a little more freely.”

It’s undeniable that there were a few players — Indiana Pacers forward T.J. Warren, Denver Nuggets guard Jamal Murray and Utah Jazz guard Donovan Mitchell — whose play in the bubble was at a level above their regular performances.

Quite frankly, Tatum doesn’t have to say any names; there are a plethora of fans who know which players had performances that were drastically different than the ones they had grown accustomed to.