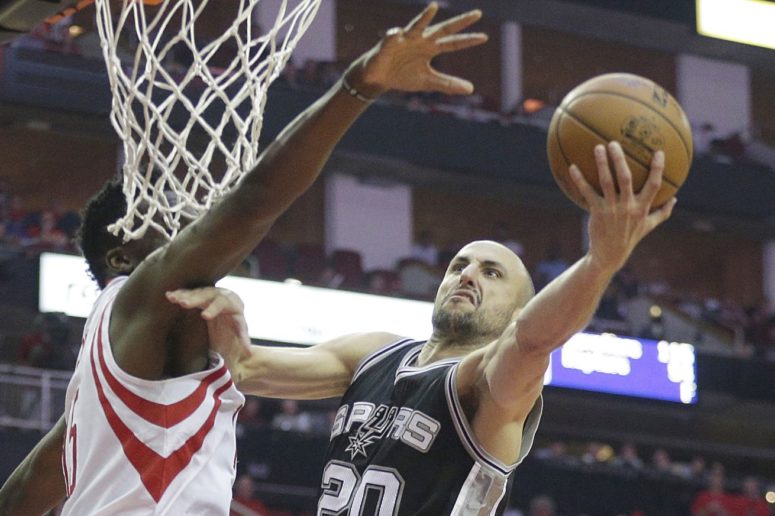 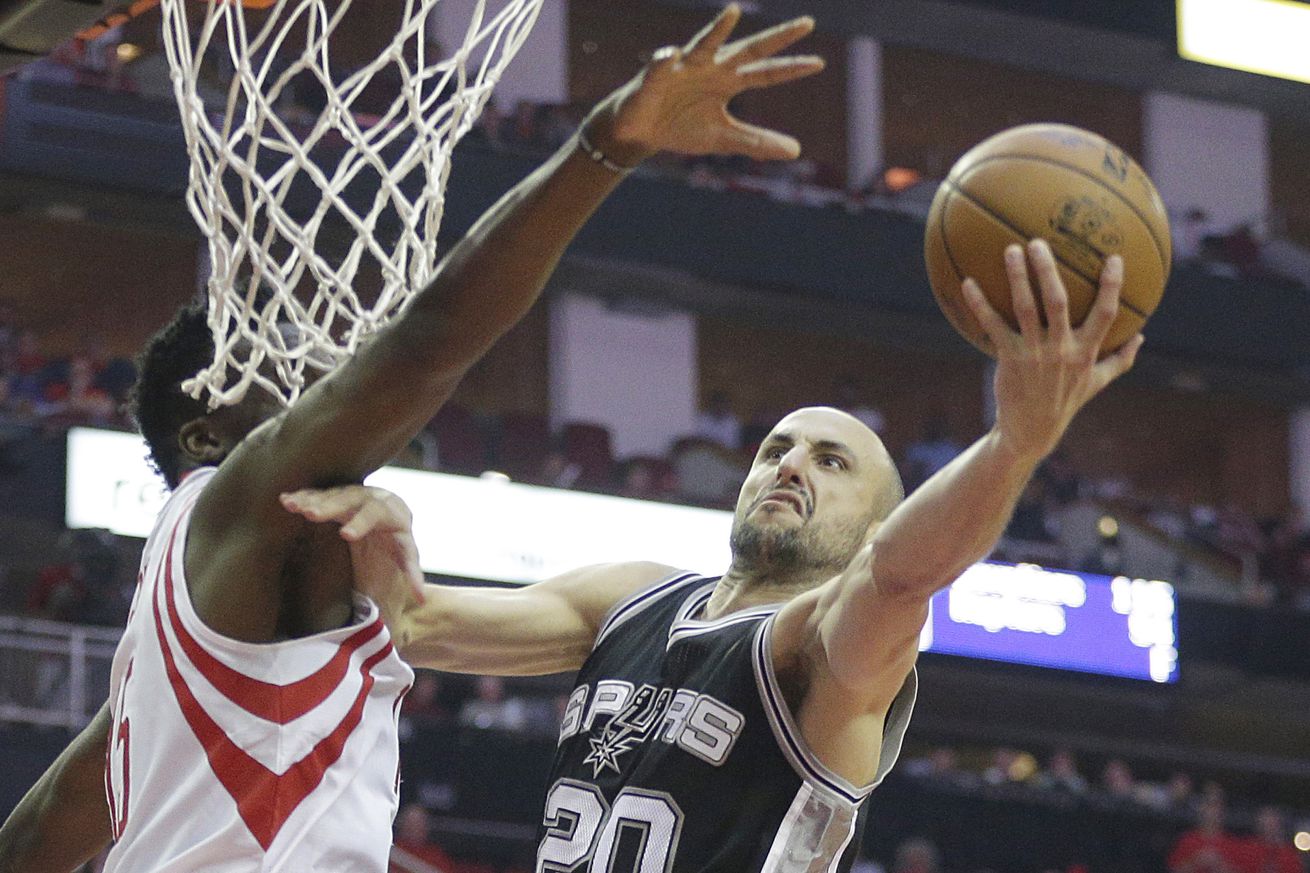 The Spurs are making us question basic math with their mid-range success.

The first half of Game 3 between the Spurs and Rockets was a back-and-forth slog, featuring six lead changes, five ties and a lot of missed shots. But, with 43 seconds left to play in the second quarter, Kawhi Leonard missed a floater, then out-worked both Ryan Anderson and Nene Hilario for the rebound and put-back layup. That hustle play put the Spurs up 41-39, a lead they would not relinquish for the remainder of the game.

It truly was a tale of two halves for San Antonio’s offense. In the first half, they put up an abysmal 79.8 offensive rating, due partly to Kawhi’s 4 of 12 shooting performance. However, in the second half, Leonard and the Spurs completely turned it around, posting a 117.8 offensive rating after halftime.

As strange as this is to say in 2017, this game was decided in the mid-range. Points in the paint were nearly equal (40-38), fast break points were equal (9-9), points off turnovers favored the Rockets (19-25). But San Antonio outscored Houston 20 to 2 in the mid-range by shooting 10 of 19 vs. Houston’s 1 of 10. And, as much as Daryl Morey may hate to admit it, outscoring your opponent by 18 points on mid-range jumpers is the same as outscoring your opponent by 18 points on threes.

LaMarcus Aldridge came up huge both inside (where he shot 5 of 5 from the restricted area) and from midrange (6 of 11). Something that the broadcast team brought up multiple times during the telecast was that the Rockets’ aversion to the midrange may actually hurt them on offense because it allows the Spurs to defend less real estate on the court. San Antonio does not have to worry about James Harden shooting from 15 feet. So, once they run Harden off the three-point line, the Spurs’ bigs are able to retreat down into the paint without fear of the pull up.

Watch as Pau Gasol already has one foot in the paint and then retreats all the way to the rim as Harden comes off the screen from Clint Capela. Or on this particularly egregious example:

Gasol simply does not even run out with Capela for the screen, which could’ve been potentially dangerous had Harden recognized it. But the play is indicative of the Spurs philosophy: as long as Kawhi could stop the three-pointer, Gasol would be at the rim to defend.

The tricky thing in terms of adjustments for the Rockets is that the mid-ranger runs counter to their entire identity. This can’t be overstated. If they began to shoot (and even make) mid-range shots, that would still largely be a victory for the Spurs because it’s forcing Houston to change who they are at their core. As it stands, though, San Antonio greatly benefits on defense by not having to guard huge swaths of the court. We’ll see how Houston responds in Game 4.