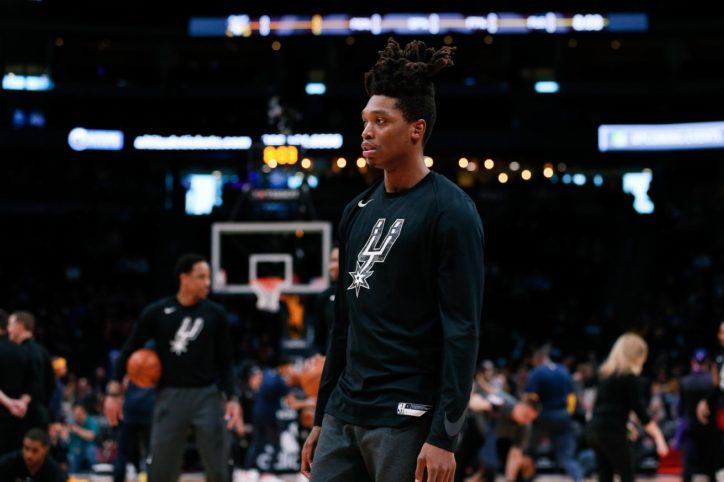 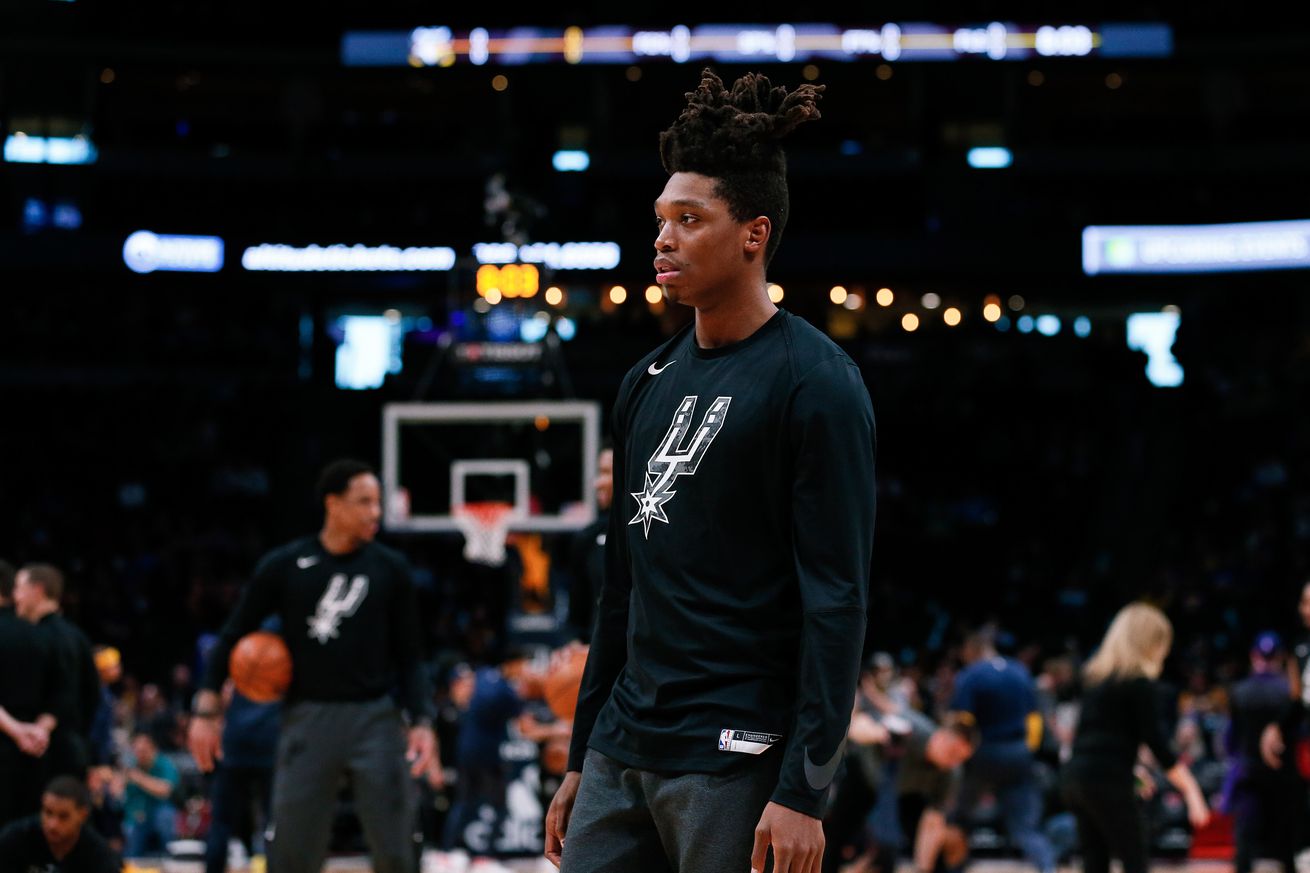 The Spurs are developing their prospects in Austin, not San Antonio.

The Spurs are always trying to find new ways to use the G-League. Recently they’ve been doing something few others in the league have consistently attempted: establishing their affiliate as the first step in the development of their first round picks.

The practice has its roots back in 2011, when they drafted Cory Joseph, who was considered a slight reach at the time. So it wasn’t exactly surprising to see him play only 266 minutes as a rookie. That same year, however, he played 701 minutes with the then Austin Toros. As the Spurs would add point guards in the years after drafting Joseph, he remained in Austin for almost three years before emerging as a rotation player. Before that third year, he had amassed almost 1,500 minutes of G-League play.

After a year in which they didn’t have a first rounder and one in which they went the draft-and-stash route, the Spurs selected Kyle Anderson in 2014. Unlike Joseph, Anderson had spent two years in college and some mock drafts had him long gone before San Antonio picked 30th. Despite R.C. Buford stating at the time that he was high in their draft board, in his rookie season Anderson only played 358 minutes with the big team but 1,232 in Austin, where he had a chance to have the offense run through him while also getting used to a different position. By his second year, Anderson was a rotation player.

A pattern was clearly starting to emerge. In that context, the way the Spurs handled Dejounte Murray’s rookie year was unsurprising. Despite getting eight starts as a rookie, Murray played 490 minutes in San Antonio during the 2016/17 season and over 500 in Austin in the much shorter G-League season. Derrick White played even less with the big team in his rookie year, logging just 157 minutes in the 2017/18 season while getting over eight hundred minutes in the affiliate. In his first year as a pro Lonnie Walker IV was on the court in San Antonio for just 139 minutes while logging 791 in Austin.

Let’s put those numbers in context. Joseph, Anderson, Murray and White were late first rounders. On average, those four played 816 minutes of G-League action in their rookie season. The other 13 players who were selected on the bottom five in their respective classes averaged 252 minutes in the G-League. Even excluding guys like Norris Cole, Kyle Kuzma and Josh Hart, who had big roles in their big clubs in their first seasons, the average only goes up to 321 minutes. Those four Spurs averaged 317 minutes of NBA play their rookie year. All others, excluding the aforementioned three players who had roles from the get-go averaged just 351.

Some teams simply don’t send their prospects down to the G-League for seasoning even when they are not playing them in their main roster. They just let them languish at the end of their benches. The Spurs rather veterans to fill those fringe roles while giving their prospects all the run they can handle in the G-League.

The strategy seems to work. While it’s impossible to say that the G-League stints are the reason why, the Spurs’ prospects have had productive second years with the big club after a rookie year spent mostly with the affiliate, even accounting for Joseph, who didn’t make a leap until later. In their sophomore years, the four Spurs averaged 1,428 minutes to 1,151 for the other bottom five first rounders in their classes. For their careers, the four Spurs average almost 6,000 minutes despite Murray missing an entire season with injury, while their bottom five draft class mates — including everyone this time — don’t get to 4,000. Some of it obviously has to do with draft acumen and not just development, of course. And G-League minutes are no guarantee of success. But there might be something to the way the Spurs do things that helps prospects.

Which brings us to Lonnie Walker IV. He might end up being the most interesting case study of all. Since he wasn’t a low pick expectations for him are higher. The previous players taking a red shirt year was not as big a deal. If the highest Spurs draft pick since Tim Duncan fails to make a leap in his sophomore season and force his way into a crowded rotation, the fans that were clamoring for him to get minutes as a rookie might see their patience tested as he spends yet another season in Austin.

Fortunately the Spurs’ track record of using the G-League to develop first round picks who then become productive players is good enough to grant them leniency regardless of what happens with Walker IV. Over the past few years the front office appears to have placed their trust in the hands of the coaches of their affiliate, essentially expanding their developmental staff exponentially, and it has paid off.

As far as innovations go it might not be the flashiest, but the results have been nothing short of fantastic.

How the Spurs are using the G-League to develop their 1st round draft picks
Source: Pounding The Rock