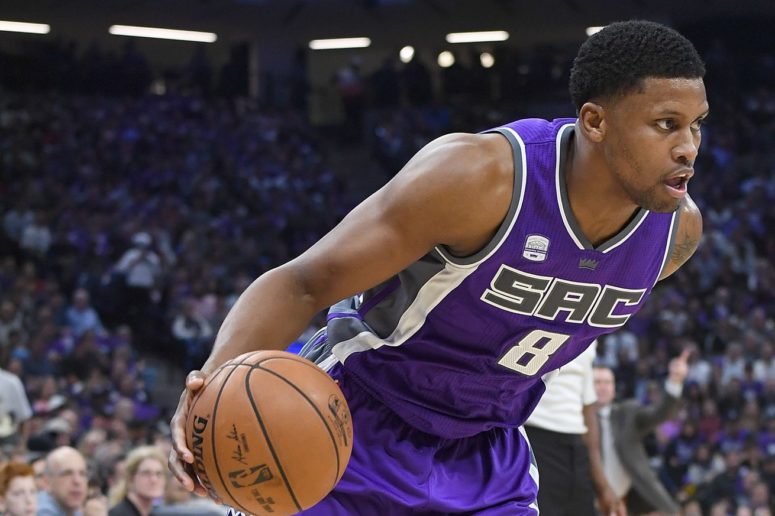 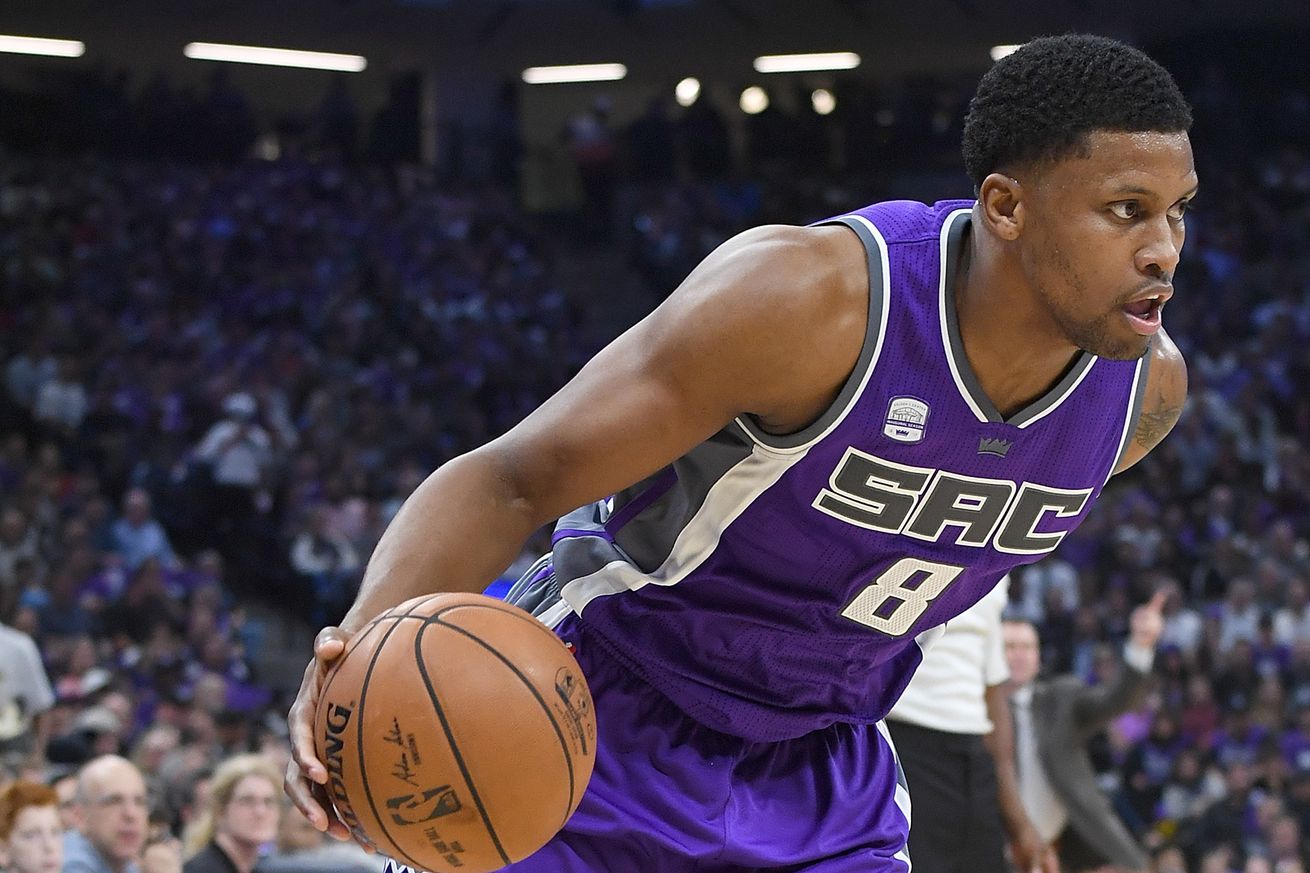 San Antonio’s signing of Gay is a departure, but one that could benefit both the team and the player.

The Spurs have made their big off-season addition. Rudy Gay has agreed to a two-year deal worth north of $17 million, according the team’s official press release.

While it may be hard for some to get excited about this signing after dreaming of landing Chris Paul, this is actually a big get for San Antonio. Gay signing for the mid-level exception makes him a bargain. His arrival also improves the Spurs’ lineup versatility and gives them another quality offensive weapon.

Let’s take a look at how he fits and what his signing could mean for the Spurs’ title chances next season.

Gay should fit in well with the Spurs’ culture

Gay has been pegged as an empty calories scorer who only cares about numbers. Whether he genuinely was selfish or just miscast as a first option, that was his reputation. Fortunately, it doesn’t seem like he’s that guy anymore.

He left $14 million on the table in Sacramento — which he allegedly called “basketball hell”— to play for a playoff team, which means he cares about winning. He reportedly met with the Spurs, the Warriors and the Thunder, three teams that have a star at small forward, which suggests Gay is fine with a backup role in order to land in the right place.

As a younger player, Gay never seemed particularly Spurs-y. Now, at 30 and having missed the playoffs the past six years, he seems ready to sacrifice and do whatever a team needs him to do to win.

If Gay is fully healthy, he’s a big upgrade at the backup forward spot

The big question surrounding Gay is how healthy he is. He missed part of last season with a torn Achilles tendon. That’s a tough injury to come back from, especially for players that rely on athleticism. By all accounts, he’s fully recovered. But we won’t know if he’s the same player he used to be until the games start. That’s a significant risk the Spurs are taking. The reward could be worth it, though.

At heart, Gay is still a high usage scorer. In the past, that might have made him a bad fit with the Spurs. Not anymore. The offense has changed and with Tony Parker out to start the season and Manu Ginobili possibly retiring, the Spurs need someone else who can get a bucket. Gay will have to defer to Aldridge and Leonard, just like he did with DeMarcus Cousins, but should get plenty of touches with the second unit. As long as he doesn’t fall into any ball-stopping habits, he could be a huge asset on offense.

On defense, Gay has always been inconsistent. When he’s locked in, he’s good. He’s never been reliable enough to be a stopper. Fortunately, the Spurs have Danny Green and Kawhi Leonard around to handle that task, allowing Gay to play passing lanes, one of his specialties. And now that his offensive role will be smaller, he should be able to spend more energy and focus on that end. It’s unlikely he emerges as a difference-maker on defense but, just like LaMarcus Aldridge, he could improve as a Spur.

The Spurs seem to be embracing small ball

The Spurs have only one traditional big man under contract: LaMarcus Aldridge. Pau Gasol should officially re-sign soon, but it doesn’t look like Dewayne Dedmon and David Lee are coming back. San Antonio will have only the biannual exception and minimum contracts to round out the roster. They might add another big, but won’t likely carry four or five who can get rotation minutes as they have in the recent past.

That means Gay, along with combo forwards Davis Bertans and Kyle Anderson, will likely sop up most of the backup power forward minutes. That would be a departure from last year’s strategy, but it’s one that seems unavoidable. Pop resisted all he could, but with the league going smaller, San Antonio has to adjust.

The good news is Gay has some experience in that role and has the physical profile to be able to handle it. He has been a good post defender over the past three years, according to Synergy Sports, and could be a matchup nightmare for slower players on the other end. Now the Spurs can put together several lineups who can switch on defense and score from every spot. That versatility could come in handy against teams like the Rockets and the Warriors.

They might not use the biannual exception at all. The Spurs currently have around $95 million in committed salary. The tax line is set at $119 million. That leaves them with just $24 million to fit Gasol, Ginobili and Simmons. If they all return, it’s going to get tight.

In all likelihood, the Spurs are just going to add a couple of players on minimum contracts to round out the roster. They’ll need to get creative and find contributors for cheap, like they did last season with Lee and Dedmon. If they do, the added versatility and firepower that Gay brings to the table should make them an even better team.