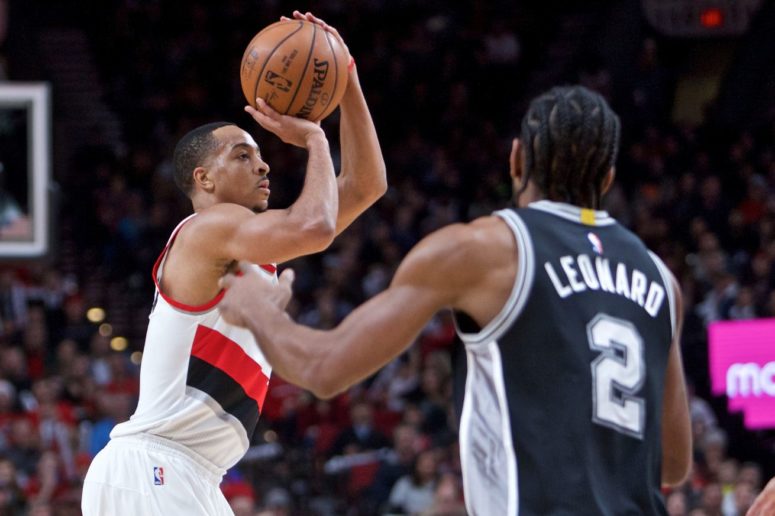 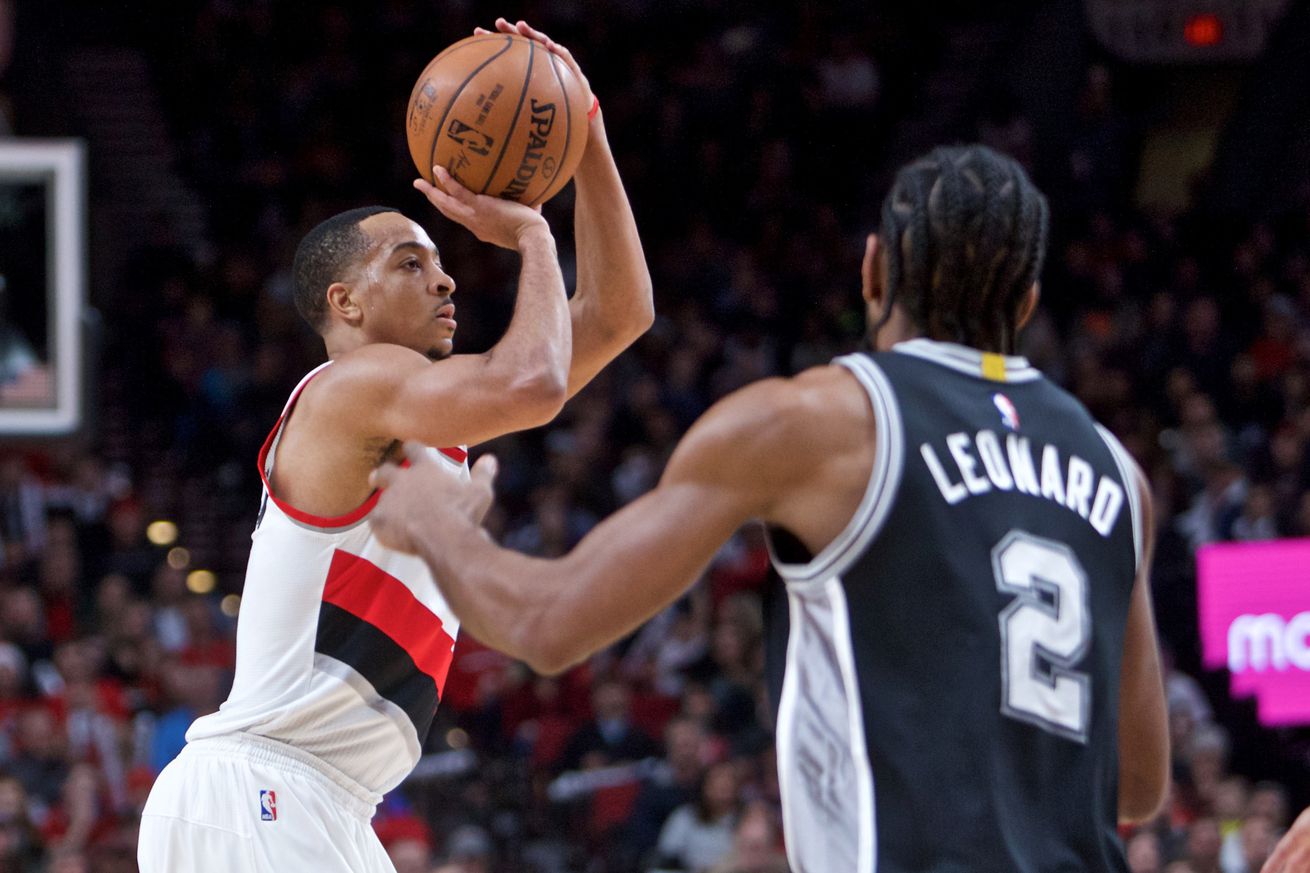 Wednesday was kind of a busy day. Chris Paul was traded to the Houston Rockets and effectively ended the Spurs‘ pursuit of the biggest free agent on the market, Phil Jackson and his Triangle got fired from the New York Knicks after three very weird years, and the Blazers Twitter made Cash Considerations the newest superstar in the NBA.

On top of all that craziness, something happened that will make Spurs fans smile: we’ve gotten further confirmation of Kawhi Leonard’s place in the NBA.

Here’s how it happened: first, Blazers guard CJ McCollum, probably the heaviest Twitter user among NBA players, found out that Boston Celtics star Avery Bradley was not part of the All-Defensive Teams announced earlier this week, and McCollum was not happy.

Smh they not watchin these games bro lol https://t.co/uIQ0FFobpG

So an NBA reporter decided to ask Lillard and McCollum who they thought Avery Bradley should replace:

You guys should step up, don’t just say who should be on, tell us who Bradley should replace on the All-Def. team @Dame_Lillard @CJMcCollum https://t.co/pjuRdKnpfP

He can replace anyone besides klaw

It’s good to see the kind of respect that players have for Leonard. Awesome words, C.J.