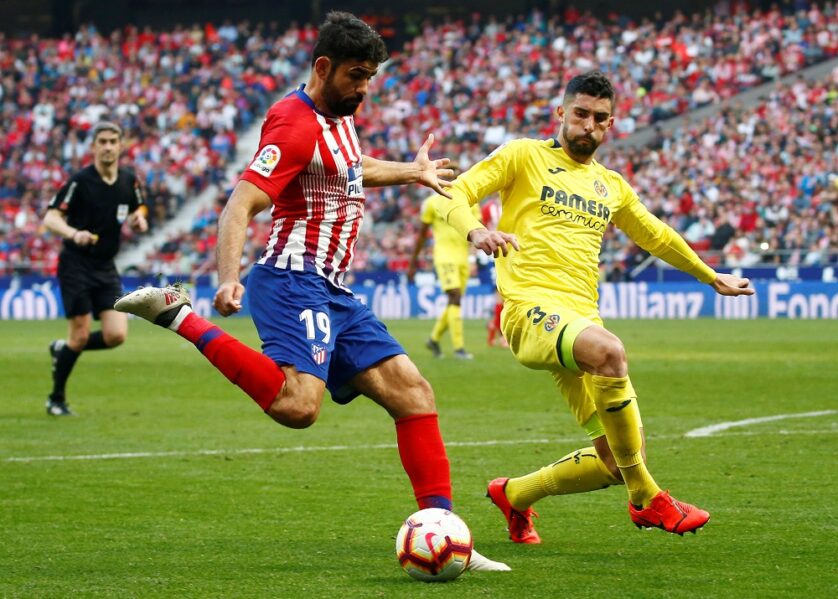 Diego Costa has had his contract terminated with Atletico Madrid leaving him available to join any club he chooses on a free transfer.

The 32-year-old had asked to end his stay at the Wanda Metropolitano early due to personal reasons but reports in Spain suggest the former Chelsea striker is open to moving to another European club.

With Sergio Aguero having his injury problems, and Gabriel Jesus having not been in the best of form this season, there are some City supporters on Twitter who would seriously consider taking Costa on a short-term contract:

Walking Red card but could give us a different option

Football wise, he would be a good addition. Off the pitch, I don’t think he matches Pep’s mentality of low profile hard-workers.

It is an interesting idea but Costa is a combustible character, known for falling out with teammates, and manager Pep Guardiola is unlikely to want someone who would cause disruption in the dressing room.

There have been claims in the Spanish media that Arsenal are the Spaniard’s most likely destination at the moment so his next club could well be in the Premier League.