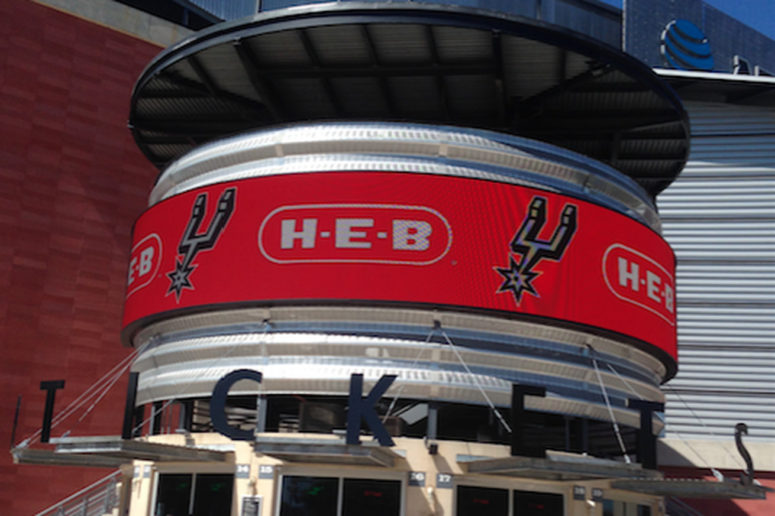 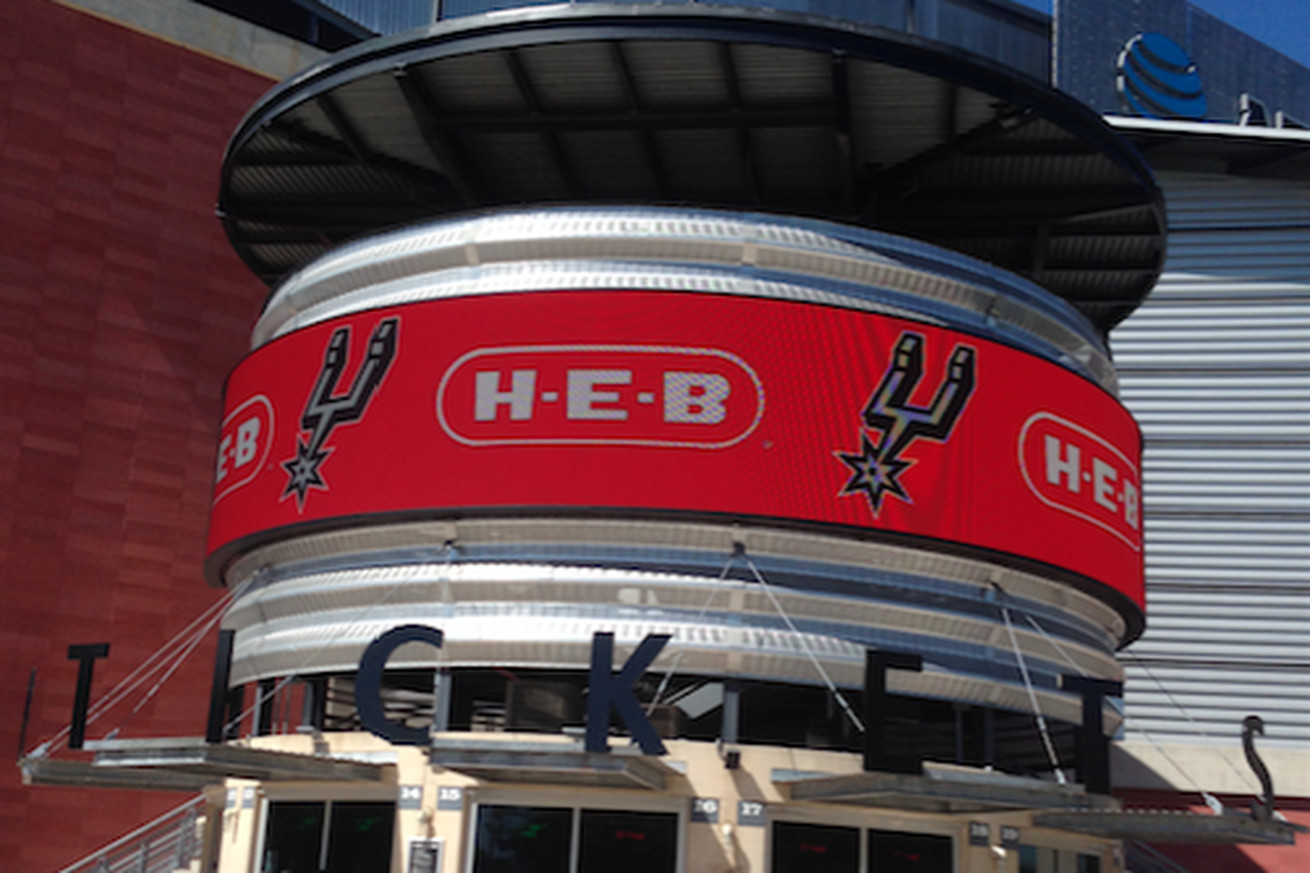 One each day will be unveiled until all 6 have aired

It just wouldn’t be a Spurs season without H.E.B. Their commercials have become a mainstay for the televised San Antonio Spurs games. And this year they have done it again. There are six new spots. One will air each day between Wednesday’s season opener against the Timberwolves and the Oct. 23rd Spurs/Raptors match-up.

Fans at the AT&T Center were treated to two more spots featured on the Jumbotron:

Check back for the newly released spots and be ready to vote for your favorite on October 23rd.