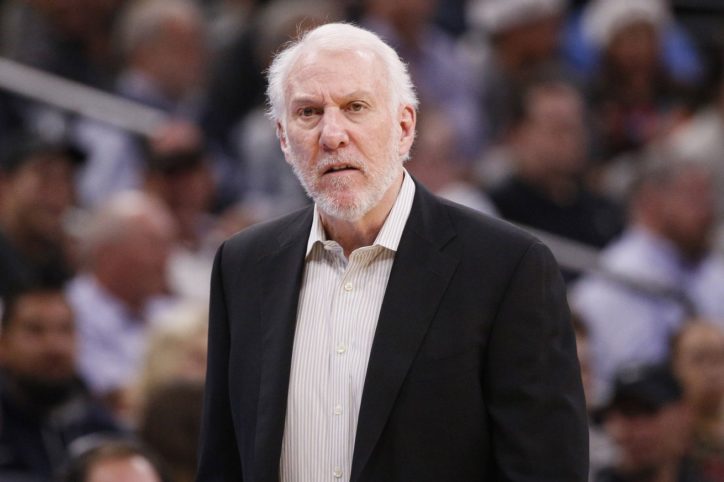 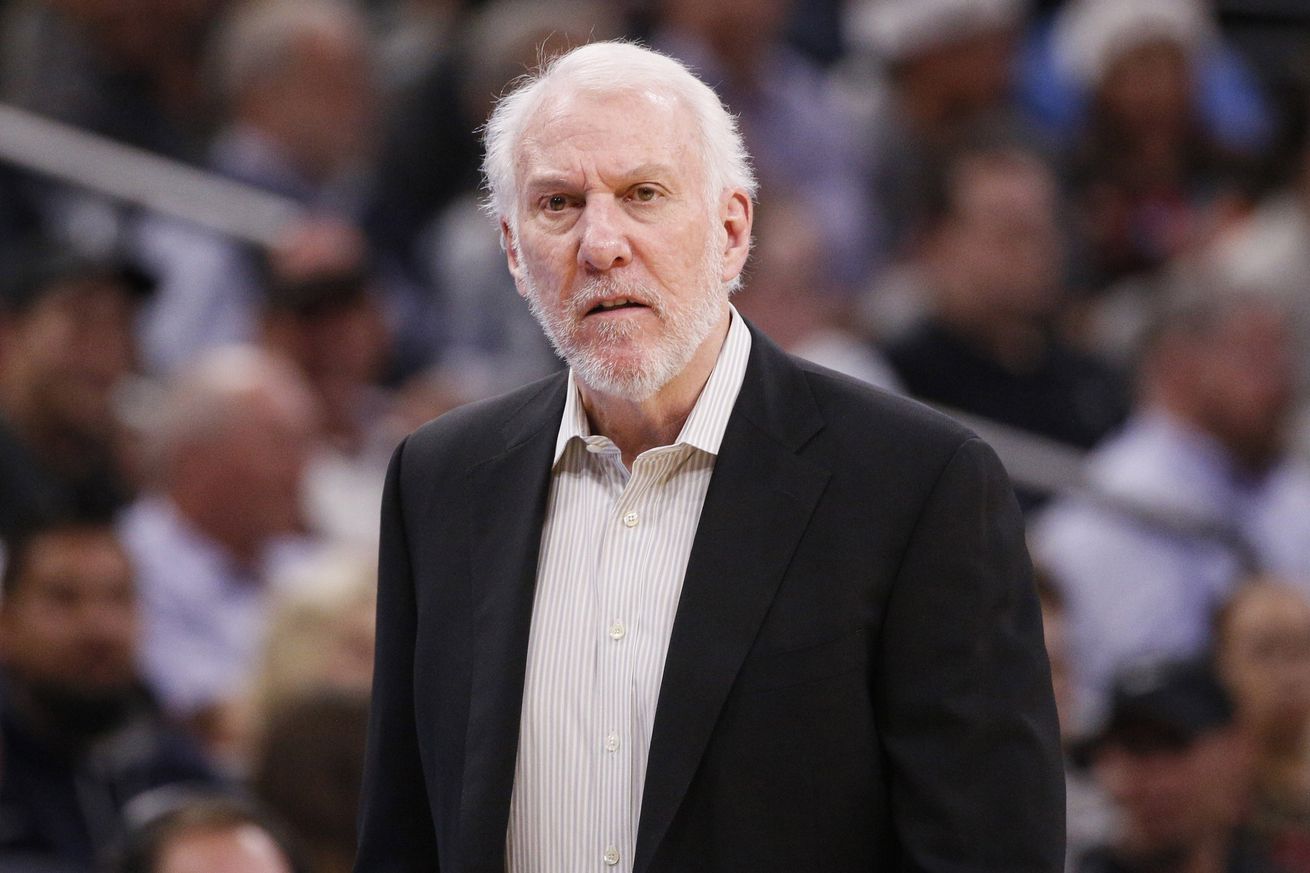 Nothing like a little curmudgeon Pop humor to brighten your day.

When Spurs head coach Gregg Popovich opens his mouth, you never know what you’re going to get. Even if the topic is just on basketball, his answer can range anywhere from terse one-word answers to completely off-topic spiel that still ultimately has a meaning.

The latest example of Pop’s delightful banter came up prior to the Spurs’ first of two-straight meetings with the Denver Nuggets, when he was asked if Nikola Jokic is “revolutionizing” the center position.

“When I think of revolutions, I think of people like Che Guevara and Vladimir Ilyich Lenin. I don’t think of Jokic, so I think you are a bit hyperbolic there. But he is one heck of a player.”

As is often the case when Pop gives a strange answer, people took this quote in either one of two ways. They either saw the typical Pop humor behind it or freaked that he was insulting Jokic (or at the bare minimum refusing to compliment him). For the sake of transparency, San Antonio Express News’ Jeff McDonald released a transcript of the rest of his answer, which was less interesting but plenty complimentary to the MVP of the West’s leading team.

Just because I feel like beating a dead horse, here is Pop’s full response to the Jokic “revolutionary” question yesterday. Starts with a joke, everyone gets it, no hard feelings, finishes with a good, personal semi-anecdote that sufficiently answers the question: pic.twitter.com/oNOMDTO6G2

In light of this latest gem of a quote from Pop, Matt Ellentuck from our homepage of SB Nation decided to dig up Pop’s top 10 quotes of all time. While not included in this list, my personal favorite will always be, “Happy?…Nobody’s happy.”

How about you, Pounders? What is your favorite Pop quote of all time?