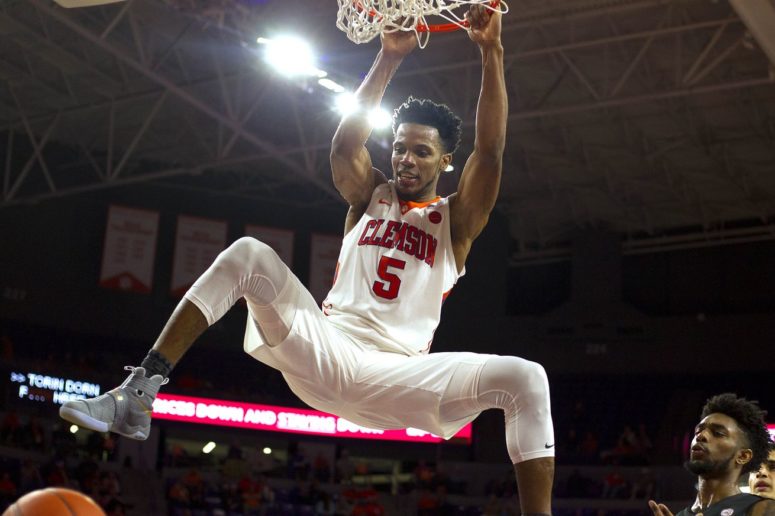 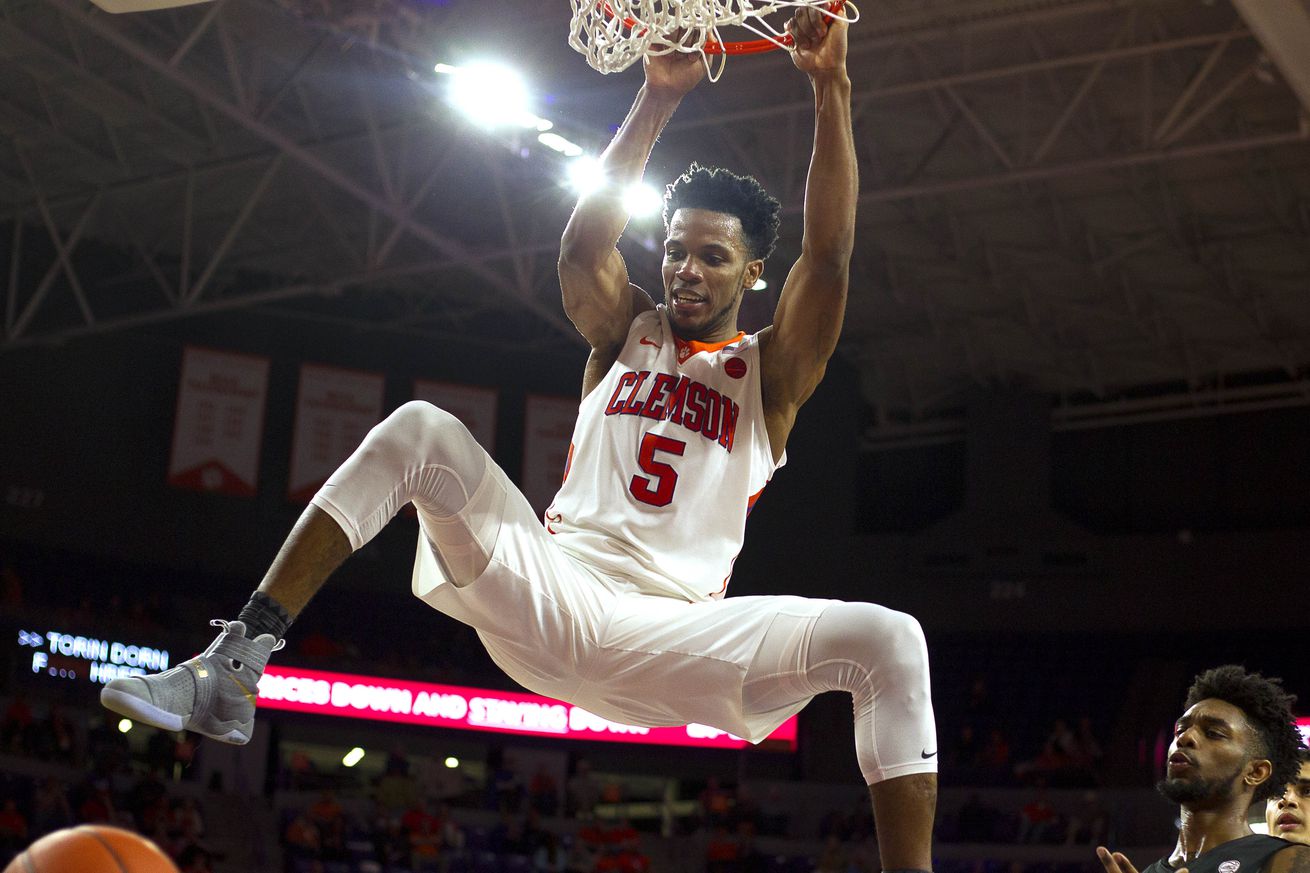 If his name is any indication, his game can blossom under the Spurs.

With the 59th pick of the 2017 NBA draft, the Spurs selected a 23 year-old small forward from Clemson University whose name just screams “Spur”: Jaron Blossomgame.

Blossomgame’s journey began when he started playing basketball around age 9 and eventually joined the AAU’s Georgia Stars in high school. He chose the first college that recruited him but had to red shirt his freshman year with the Tigers due to a broken leg suffered during practice.

He thrived during his junior year, averaging 18.7 points and 6.7 rebounds while earning First Team All-ACC honors and being named the ACC’s Most Improved Player in 2016. He declared for the 2016 NBA draft but ultimately chose to return for his senior season.

Despite being named a preseason All-American, his numbers slipped a bit his senior year, as he averaged 17.7 points and 6.3 rebounds while leading his team to the NIT and making Third Team All-ACC. Regardless, he left the Tigers with his name in their record books:

Blossomgame’s age is considered the main concern against him, but to his advantage he is also considered the most physically mature player in the draft, making him more NBA-ready than some drafted higher on potential. He’s considered athletic, an elite shut-down defender and an excellent finisher around the rim, but he also lacks a reliable outside shot, which is a must for wings in today’s NBA game. (Wait, a small forward who is an elite defender but lacks a decent shooting touch being picked up by the Spurs…Where have we heard that one before?)

Blossomgame is expected to play for the Spurs’ Summer League squad, and it would not be surprising to see him on the Spurs training camp roster. He will likely have to spend a year or two in the D-league to develop his offensive game more if he plans on eventually earning a guaranteed contract, but with his work ethic combined with some time under Spurs shooting guru Chip Engelland, don’t be surprised if he turns into yet another second round steal for the the Spurs.