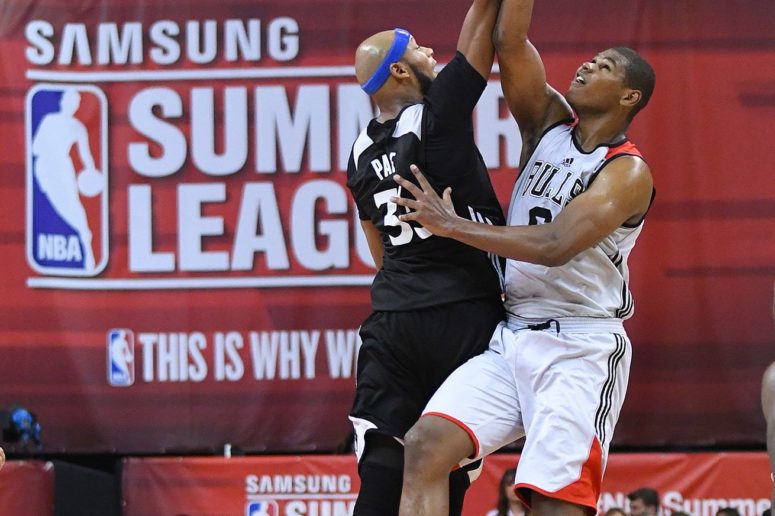 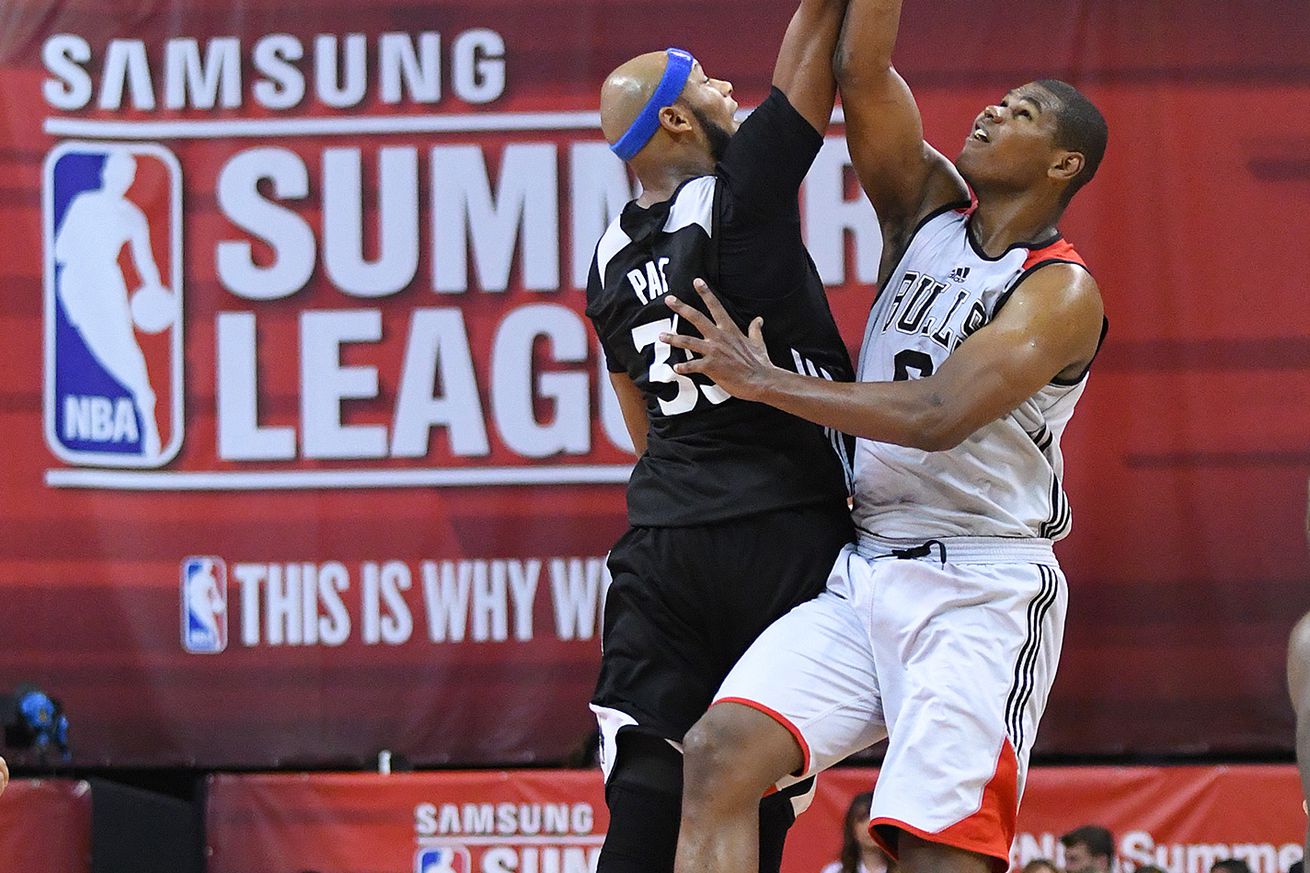 A resurgent Spurs team faces the 76ers and the NBA’s top draft pick Markelle Fultz in the team’s final summer league game in Utah at 6 pm CT followed by the Jazz and Celtics at 8 pm CT. In Wednesday’s game against the Celtics, San Antonio’s Bryn Forbes led all scorers with 31 points as the Spurs rebounded from Monday’s shooting fiasco with an 81-70 win over Boston.

Fultz has led Philly in scoring in its two loses against Boston and Utah with 17 and 23 points. Word is however, that he may not play against the Spurs. That leaves second round pick and 36th overall Jonah Bolden as well as second year players Alex Poythress and Timothé Luwawu-Cabarrot. Keep an eye out for Brandon Austin (16 pts. against the Jazz), whose entry into the NBA was paved by way of a controversial decision.

The Spurs’ first round pick struggled to reach double digits against Boston with a 3 for 13 performance. He showed however, that he can get to line where he went 3 for 5 to finish with 10 points in 21 minutes. How White rebounds against the 76ers may provide a good indication of the type of player of Spurs have in White.

Can Murray regain his shooting touch after going 0 for 10 against Boston? The positive? He found ways to contribute other than scoring with 10 rebounds and 4 assists. Plus, got to the line where he went 5 of 6.

Bertans shot 50% from 3 (4 of 8) against Boston. We know he plays hard, but can he maintain consistency with the three-ball?

In the preview for the Boston game, I asked if Forbes could find 4 quarter consistency. By way of his 31 points in 29 minutes on 12 for 20 shooting including an unbelievable 6 of 8 from downtown, I’m pretty sure the answer is “yes”. So, let’s raise the bar, can he perform at this level on a game to game basis?

This year’s 2nd round pick scored 8 points, including two 3’s, against Boston after going o’fer 8 against Utah. He also added 4 boards, including 2 offensive. Importantly, Jaron played with greater energy on both sides of the ball. Look for him to be more active in all facets of the game.

Livio needs to find ways to contribute in this third summer league game. After a decent showing against Utah, he managed only 1 board, 2 assists and 1 block against Boston on 0 for 3 shooting.

In this third game, look for the Summer League Spurs to coalesce as a team. Against Boston, they brought more energy and shot better, though still only a shade under 36% for the game. That needs to pick up. Philly has scored 88 and 94 points in its two loses, totals that exceed the Spurs’ average. Unlike Boston and Utah, which rely on two players for the bulk of their scoring, Philly spreads the scoring around. This will present a different challenge to the Spurs defense, providing new insight into the team’s defensive capabilities.