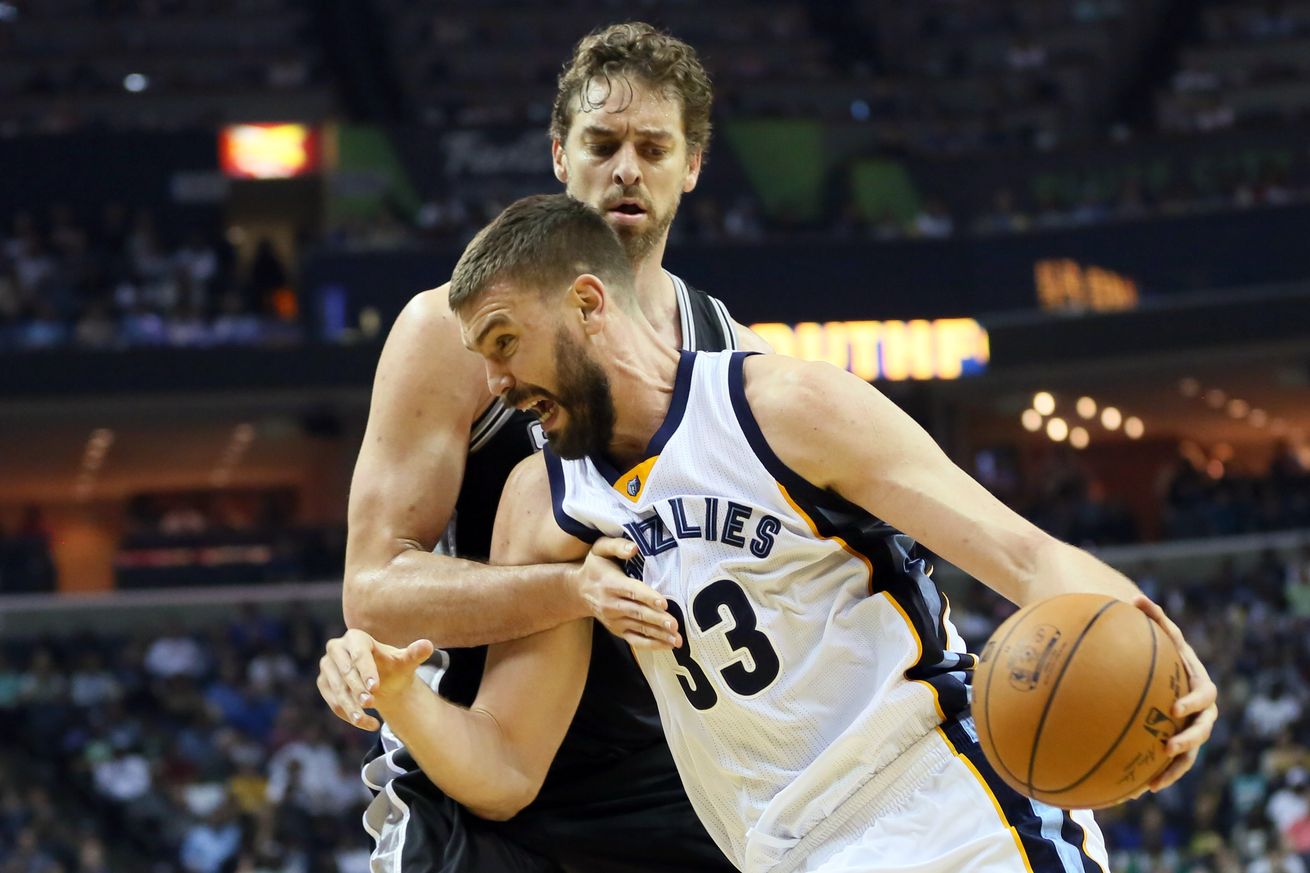 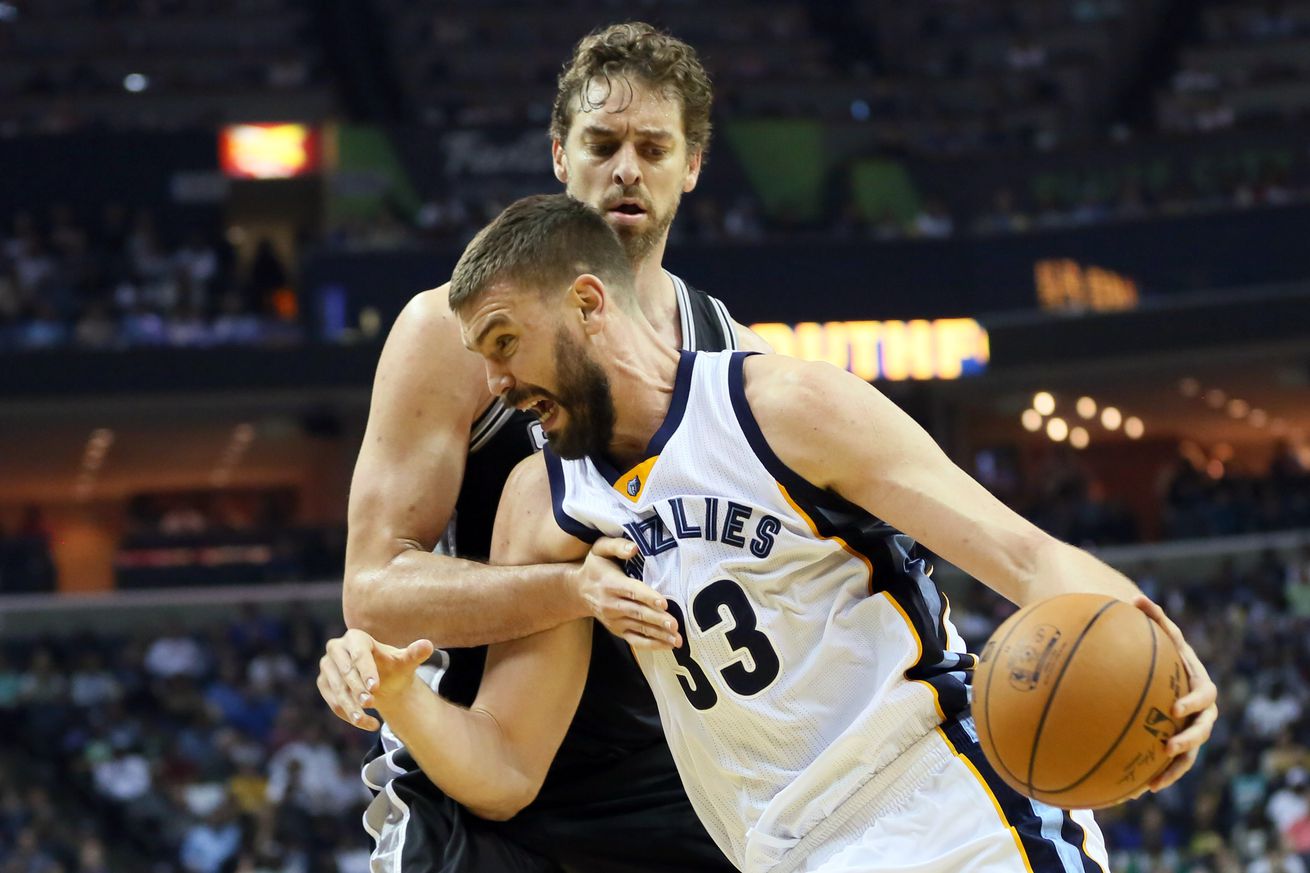 The Spurs will try get their first win against a gritty, grindy Grizzlies team as they kick off a four-game home stand.

The Spurs have beaten every team in the NBA this season except one — the unflappable, unkillable, Memphis Grizzlies.

The two teams play two more times in the regular season, with the strong possibility they meet again in the first round of the playoffs. That’s reason enough to hope for a stronger showing tonight, especially on the offensive end where the Spurs have been held to an average of 85 points in their last two matchups with the Grizz.

One piece of good news is the likely return of David Lee, who has been sidelined over the last few games with a sore left foot. Lee’s size and energy down low will be a welcome return, but where the Spurs will want to be better is on the perimeter. The Grizzlies are a fairly average three-point shooting team, but they went 13-of-30 (43.3%) in their 104-96 win a few weeks ago.

That number will probably (possibly, maybe) be lower tonight, but the bigger point for San Antonio may be regaining the scoring balance in its starting lineup. Poor offensive starts have been an issue since Pau Gasol moved to the bench, which is partly on Dewayne Dedmon’s limitations and partly on Tony Parker, who’s dealt with health issues. It’ll be encouraging to see that unit find some rhythm as the team enters the regular season’s home stretch.

The one seed still isn’t out of the question, but it is looking a bit less likely with the Spurs two losses behind Golden State and still facing them once more in San Antonio. The likelihood, however, is that they stay where they are at two, with Memphis still sitting at seven setting up a potential first-round matchup.

The Grizzlies may or may not prefer to end up at six, which would mean a matchup with Houston who they’ve split the season series with at 2-2 — but they’re also within striking distance of the Clippers at fifth.

LaMarcus Aldridge has been great since coming back

The Spurs have been feeding LaMarcus all he can handle since he missed time due to a heart arrhythmia earlier this month. In four games he’s averaging nearly 20 FG attempts per game and has scored between 18 and 26 points in each of them.

Equally impressive has been his execution on the defensive end, where Aldridge continues to go under the radar as one of the league’s best rim protectors and overall defenders.

14 players are facing at least 5 shots per game at the rim and holding opponents below 48% shooting. Two of them aren’t like the others: pic.twitter.com/FePToR5zCl