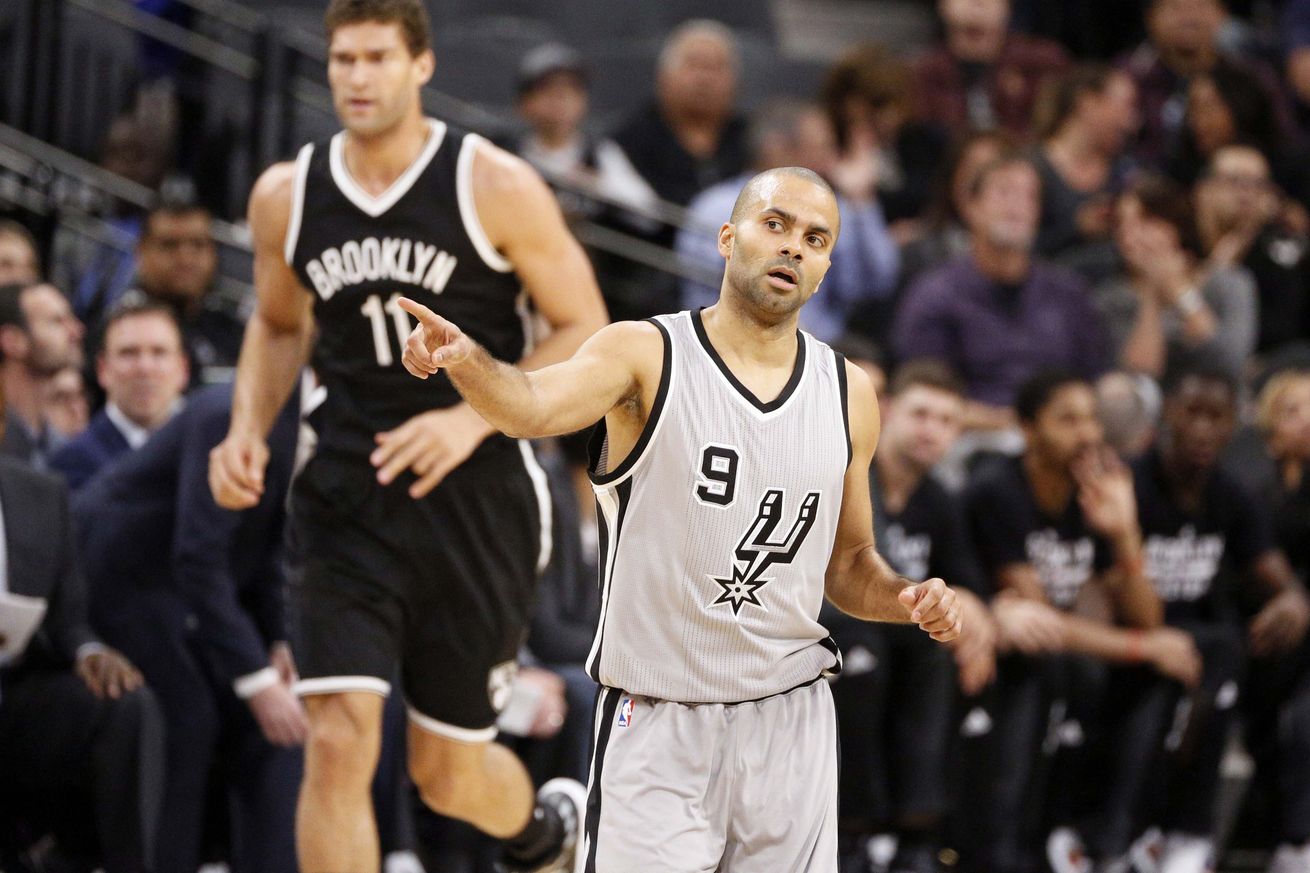 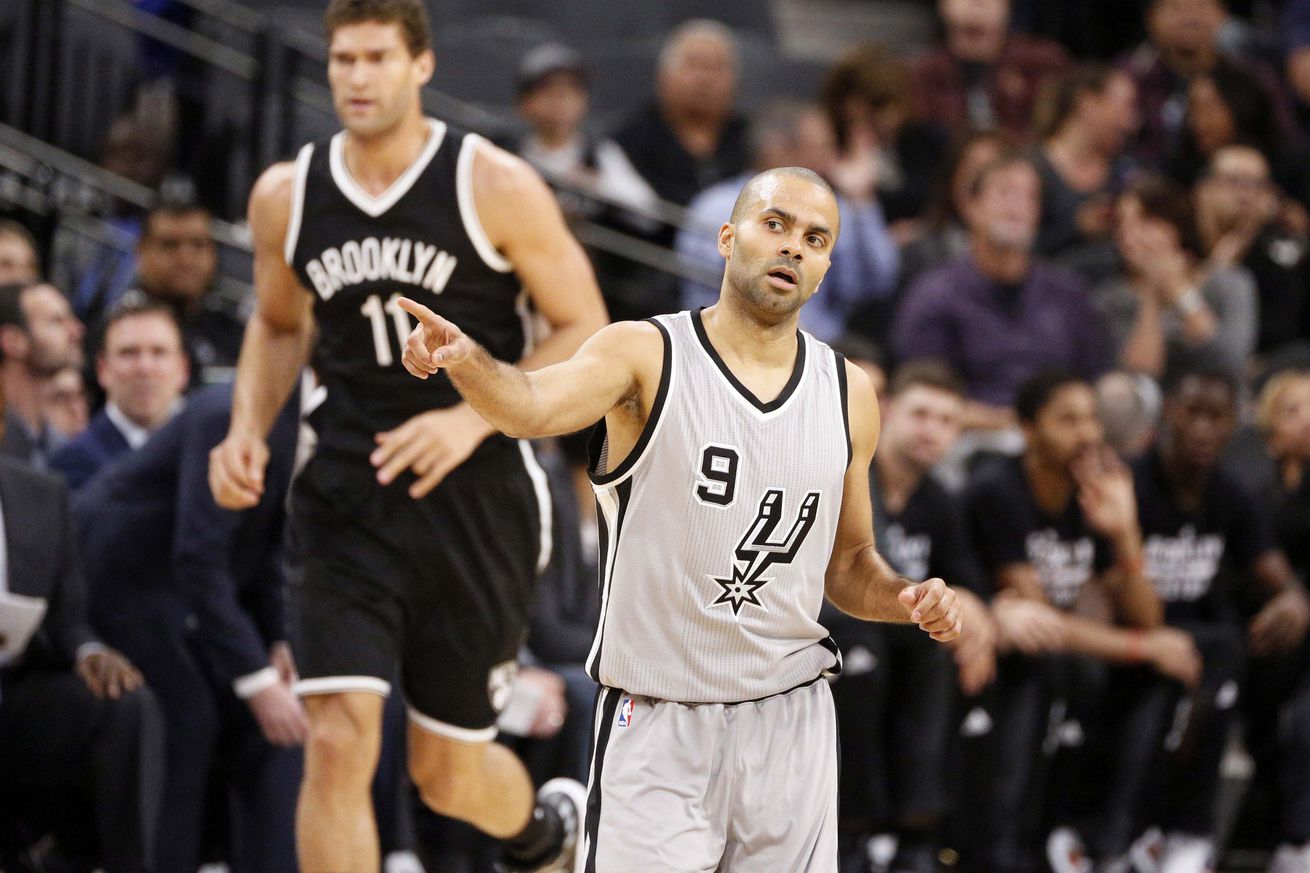 From the best team in the East to the worst team in the league, the Spurs continue their four-game road trip against 9-34 Brooklyn.

The Spurs are on the road, down two starters, and coming off one of their most grueling games of the season. Add in that Manu left the Cavs game holding his back and you have what could amount to a rocky start to a four-game east-coast swing.

Luckily, their next stop will be at last-place Brooklyn, who has five less wins than the next-worst team in the league. After a decent start to the year, the Nets have floundered, finding themselves in their own corner of NBA irrelevancy, where winning is hard and losing doesn’t improve their long-term outlook, thanks to a lack of draft picks.

The Nets did hang 143 points on the New Orleans Pelicans on Friday, a team who had been boasting one of the league’s better defenses over the last few months, but their own D is a nightly concern. They still have the league’s worst D rating, and the Spurs’ had their highest point total of the season (130) the last time the two teams played. As per usual, they’ll rely on a high volume of possessions and enough three-point looks to make this a game.

Leonard has now scored 30 or more in six straight games, a feat that hadn’t been accomplished by a San Antonio player since 1986. Leonard’s January explosion has pushed his scoring average to 10th in the league at 25.5 points per game, but that’s only a small part of his offensive brilliance. He’s now knocking on the door of a 50-40-90 season (he’s right at 49% from the field), and his production becomes even more impressive when you consider his low turnover rate:

Players who have averaged at least 25 PTs and 3 ASTs and less than 2 TOs per game. S/O to Kiki Vandeweghe https://t.co/yBs8EBH7SW pic.twitter.com/It0hZyCQpV

There’s nothing all that complicated about how Leonard’s getting his points. More than half his baskets are unassisted, with him doing a majority of his work on the right side of the floor, either coming off a high screen or shooting off the catch. He still has a bit of trouble generating clean looks off iso possessions, but it’s hard to quibble when he’s been so efficient overall.

Another start for the rookie

Tony Parker is expected to miss another game, which means more experience points for the Spurs’ 29th overall pick, Dejounte Murray. Don’t be surprised if he scores in double digits for the fourth straight game against a porous Nets defense. I’ll set his over/under at 2.5 floaters. Take your bets.