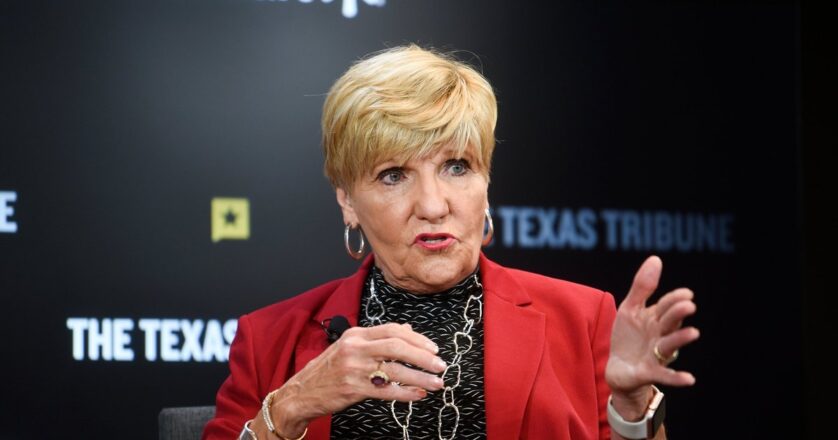 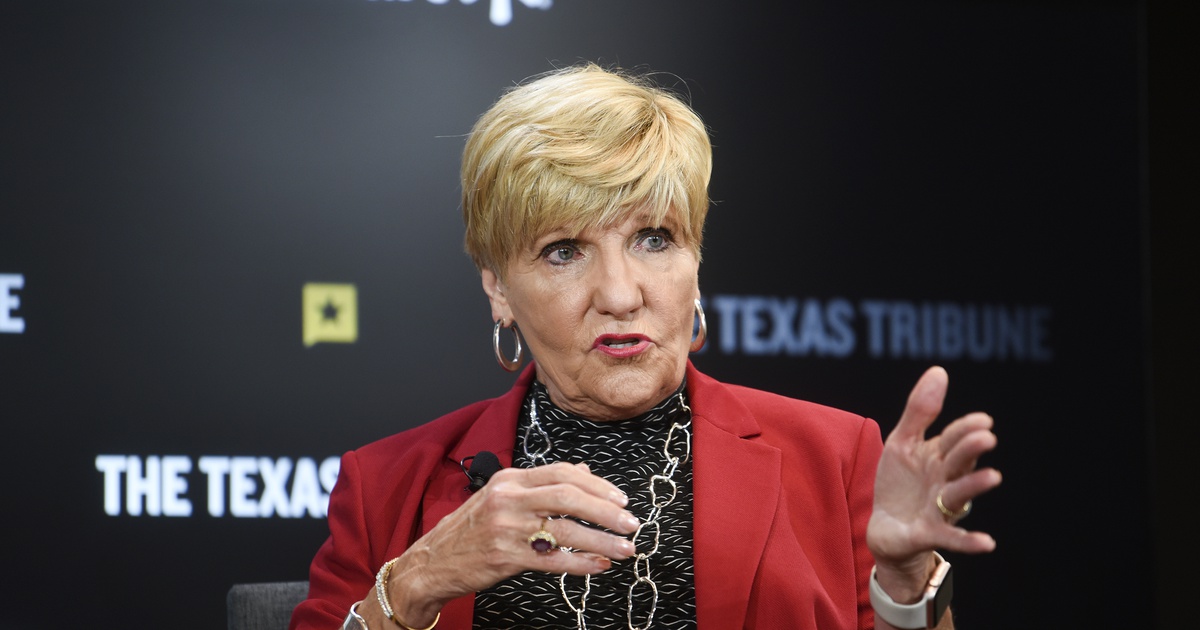 Outgoing Fort Worth Mayor Betsy Price is running for Tarrant County judge in 2022, attempting a swift return to power in one of the state’s most politically important areas.

Price revealed the decision in interviews with North Texas TV stations that published Thursday morning, telling WFAA that she would make a formal announcement later.

“I promised my family I’d take a month or two off,” Price told WFAA. “I’m just getting this out there softly.”

The news of Price’s decision comes two days after the current county judge, Republican Glen Whitley, announced he would not run for reelection. He has since 2007 been at the helm of the county, the third most populous in the state and a historically Republican place where Democrats have been making inroads recently.

Price chose not to seek reelection as mayor this year after five terms. Her former chief of staff, Mattie Parker, won the runoff to replace Price on Saturday, defeating Deborah Peoples, chairwoman of the county Democratic Party, by 7 percentage points.

The county judge campaign is a quick turnaround for Price but not entirely unexpected. When she announced in January that she would not run for reelection as mayor, she kept open the possibility she could remain in public service.

Price will not be unopposed in the March primary for county judge. Before Whitley made his retirement official, Tim O’Hare, former chairman of the county Republican Party, announced he was running for county judge. He launched with a list of GOP endorsements including current county GOP Chairman Rick Barnes, county Sheriff Bill Waybourn, and five state representatives from the area. O’Hare has since rolled out endorsements from U.S. Reps. Beth Van Duyne of Irving and Michael Burgess of Lewisville.

While Democrats do not have any known candidates for county judge yet, they can be expected to seriously contest the race after the county went their way at the top of the ticket in the last two statewide elections. The Democratic nominee for U.S. Senate in 2018, Beto O’Rourke, won the county, while President Joe Biden carried it two years later.