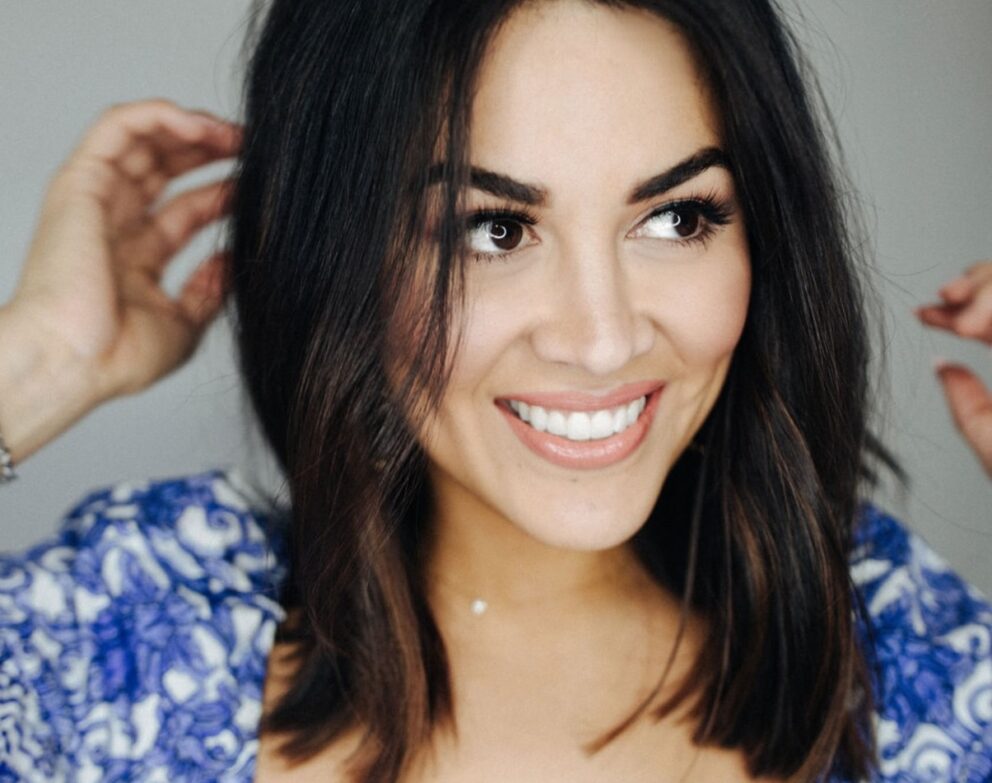 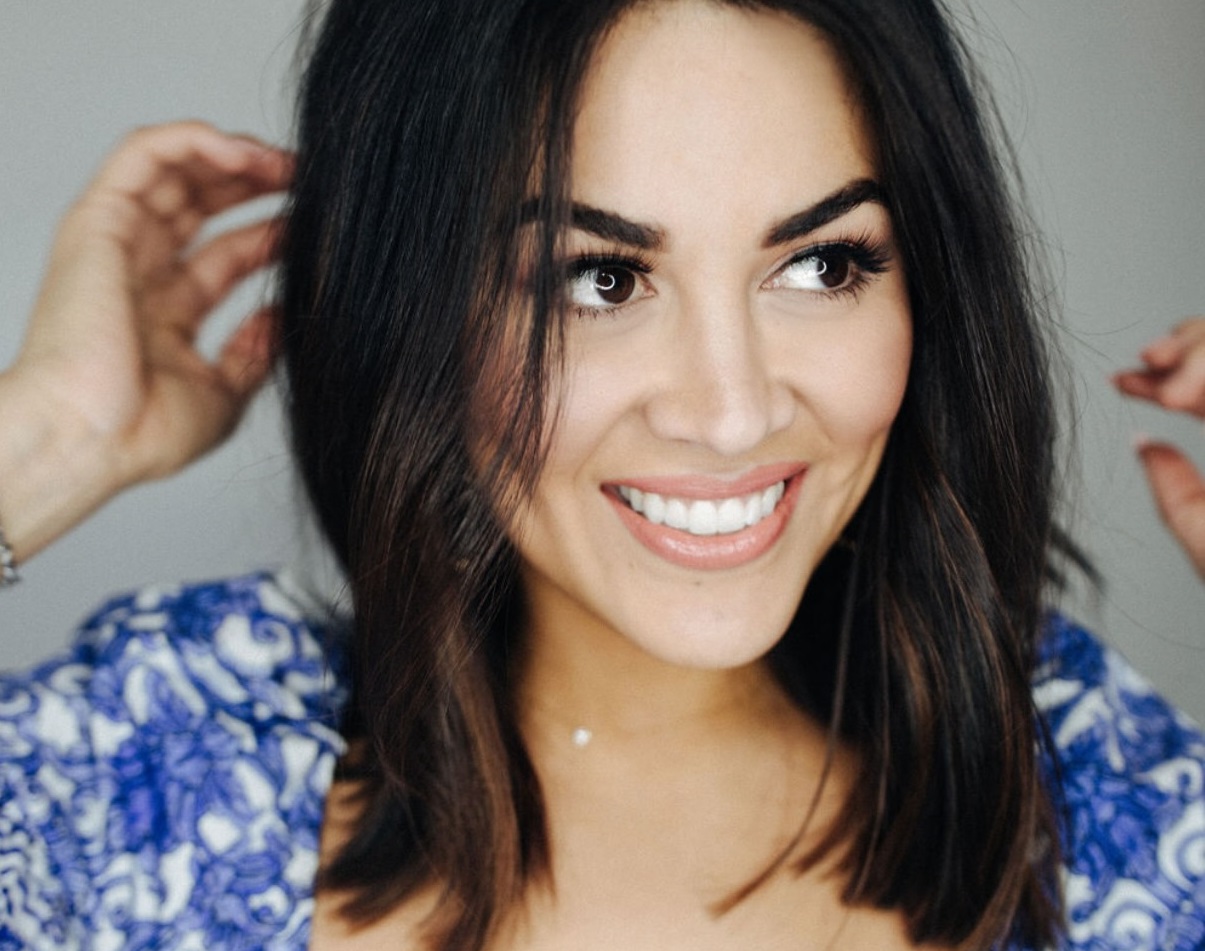 Sarabia is a Texas State graduate. After earning her degree in 2011, she was a host on WOAI’s San Antonio Living show. During her years in San Antonio, she served the community as Miss San Antonio 2009 and La Reina De La Feria De La Flores. Her platform for Miss San Antonio centered on advocating for sheltered animals. Her role as Fiesta royalty helped her raise scholarship money for single parents and their children through LULAC Council #2.

She left San Antonio for a hosting gig on WFAA’s Good Morning Texas in 2016.

October marks a big month for Sarabia, who will be tying the knot with her best friend in a few weeks, the announcement says.

“I’m looking forward to planting my roots — and my future family’s roots — in this city that has been so gracious to me over the last decade,” Sarabia says in a statement provided by the station. “I’m thrilled to be a part of the community again, especially doing so with the highly respected KENS 5 team. I’m ready and eager to start this new chapter in the Alamo City.”

Stouffer says in the release that she’s excited to start her days earlier.

“I’m really looking forward to joining our morning team,” her statement says. “This is a fun group that takes pride in helping people start their days off on the right foot. I tend to wake up bright-eyed and bushy-tailed and I’m ready to bring that energy with me daily!”

Tucked in the traffic anchor shakeup news, is a goodbye to Stacia Wilson, a 15-year veteran of the station. Wilson, who worked as a traffic anchor and meteorologist, will leave KENS late next month to be closer to family in North Texas.

KENS 5 president and general manager Tom Cury says the team will “fully support” Wilson’s decision to be closer to family.

Sarabia’s official start date is November 15, though she will start on-air a few days later.