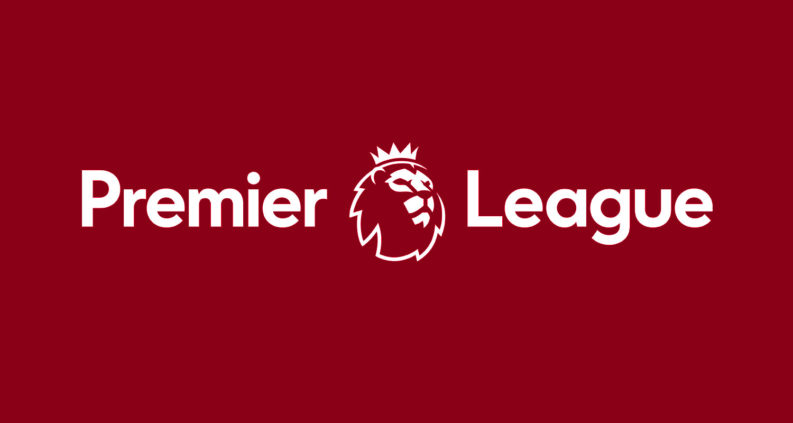 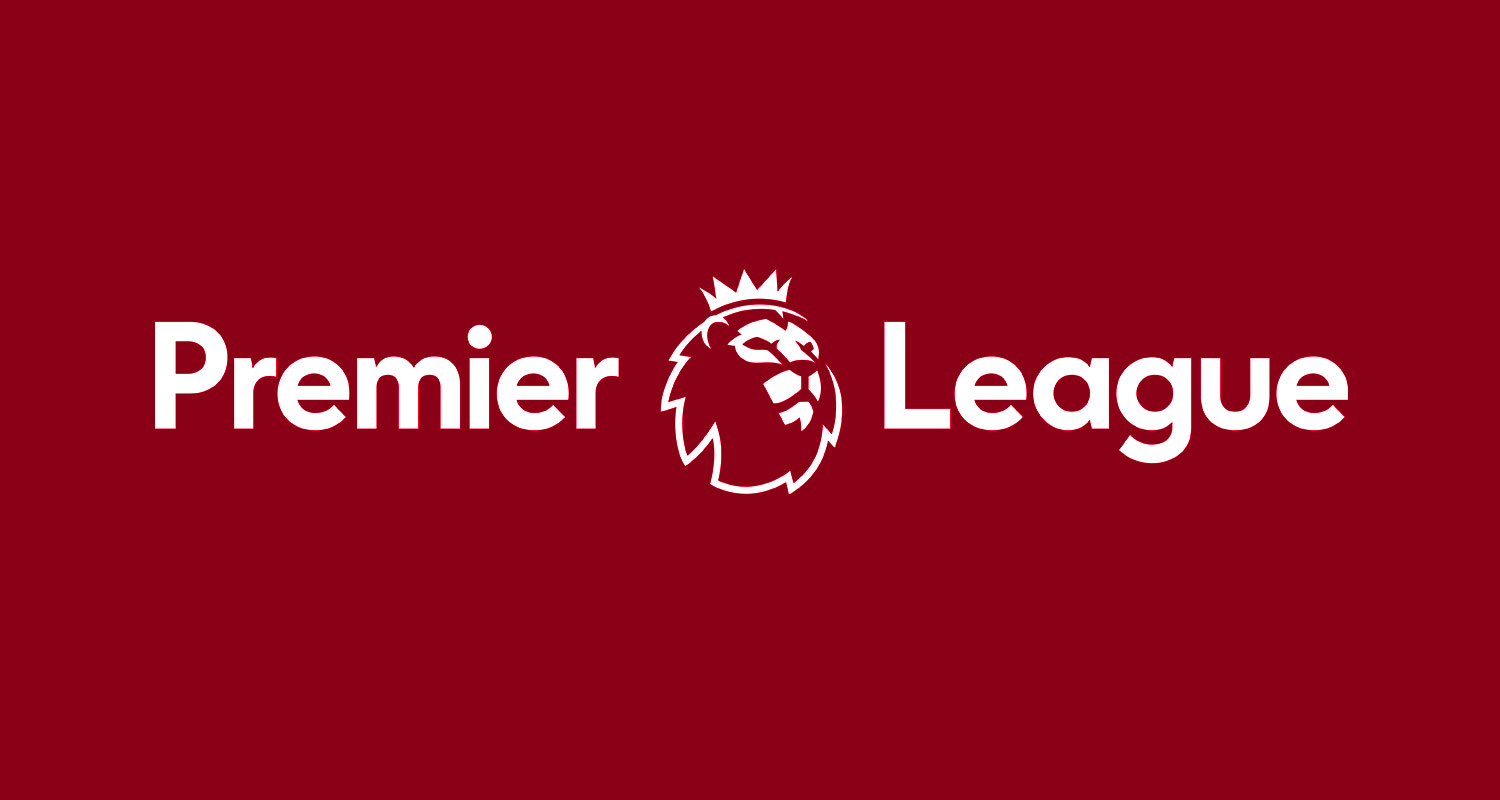 Good morning folks. On Twitter last night I saw stories floating about regarding a conference call between the World Health Organisation and UEFA in which it’s reported the former told the latter than football should not begin again until the end of 2021. This is because waves of infection from Covid-19 are expected, and unfortunately people in involved in football, not least the players themselves, aren’t somehow immune from it for the purposes of our entertainment.

Apparently the story emerged in Italian outlet La Repubblica, but when you view the story there they say it came from a Brazilian website called Veja – which as far as I can tell is a weekly magazine rather than a newspaper. I have no idea how reliable either source is, but the bit that made it ripple through my timeline was the suggestion that if this were the case European places would be decided by the UEFA coefficient score and that would mean that Arsenal would end up in the Champions League.

I mean, fine, perhaps even hilarious, but what Champions League?! Even when domestic football starts again, surely we’re facing the prospect of no, or severely limited, international travel for some time. Unless, of course, there’s a vaccine, but most experts suggest the timeline on the discovery, testing, manufacture, distribution and implementation of a vaccine to be anywhere from 12-48 months from now.

UEFA’s stance on finishing leagues appears to have softened slightly too. Having previously been very strict about it, threatening a lack of European football (what European football etc etc) for those who ‘declare’ final results rather than play the games, after a meeting yesterday they released a statement, saying:

There was a strong recommendation given to finish domestic top division and cup competitions, but some special cases will be heard once guidelines concerning participation to European competitions – in case of a cancelled league – have been developed.

I think when we talk about the recommencement of football, the right thing to do is finish current league seasons whenever it’s possible to do that. Whether that’s August, or September, or January or some other time down the line, the best and fairest way to get things going again is to pick up where we left off.

However, it may be impossible to do that because by then some clubs could have gone out of business due to the financial implications of this downtime. It’s all well and good saying Coventry City have to play Fleetwood Town when League One begins again, but if you or your opponent don’t exist as a football club anymore, there’s a slight problem.

And if that sounds unlikely, or far-fetched, consider this: Arsenal, a massively wealthy club in comparison to most professional clubs in England, and owned by a billionaire, have pushed through pay cuts after just 6 weeks without football, and warned of a ‘very grave’ financial situation if they didn’t happen.

In my most optimistic moments, I have this idea that when football returns it will be different because it will have learned lessons from the way it’s been run. An acceptance of the idea that the pots of money were somehow never-ending was a folly, and that in the future the game is set-up and run more sensibly and honestly. There’s little doubt that it will be different, but chances are that will be first and foremost because lots of clubs no longer exist and we have to restructure because of that.

The Times (£) report this morning that one of the Premier League’s biggest overseas partners beIN Sport have written a letter to all 20 clubs asking them to block the sale of Newcastle United to the Saudi Public Investment Fund. It says:

“The danger of allowing the acquisition of a controlling or material interest (whether acquired directly or indirectly) in a major Premier League club by what is effectively the Saudi Arabian government cannot be ignored given the country’s past and continuing illegal actions and their direct impact upon the commercial interests of the Premier League, its member clubs, its broadcast partners and football in general.

As a longstanding partner and huge investor in the Premier League, we urge you to consider carefully all the implications of doing so.”

Clearly, there are myriad reasons, ethical, moral, probably even financial, to object to the takeover of Newcastle United by the Saudi investment fund*, but isn’t it a bit much for a nation state which owns a club in another league to object to the same thing happening in another? Particularly one which is hardly a beacon of integrity itself, so for them to take the moral high ground is a bit rich, to say the least.

Over the last few years there have been massive issues between Qatar and Saudi Arabia around the piracy of Premier League broadcasting, and that’s at the heart of this objection far more than any question of sporting integrity. This is like a dog in a hen-house warning you about the danger of the fox lurking outside.

* Yes, I am aware who our sponsors are, I’m not blind to the cognitive dissonance required to be a football fan these days.

What exactly are we trying to protect here? What about this is worth our time, our emotion, our passion? If this is ‘normal’, shouldn’t we strive for something better, even if it is borne out of this current adversity? For all the sheen and glamour the Premier League puts on things, you don’t have to scratch the surface too deeply to look beyond that facade and see the increasingly grotty interior.

For those of you with nothing better to do, James and I played FIFA 20 last night, you can watch it back on YouTube in all its glory below.