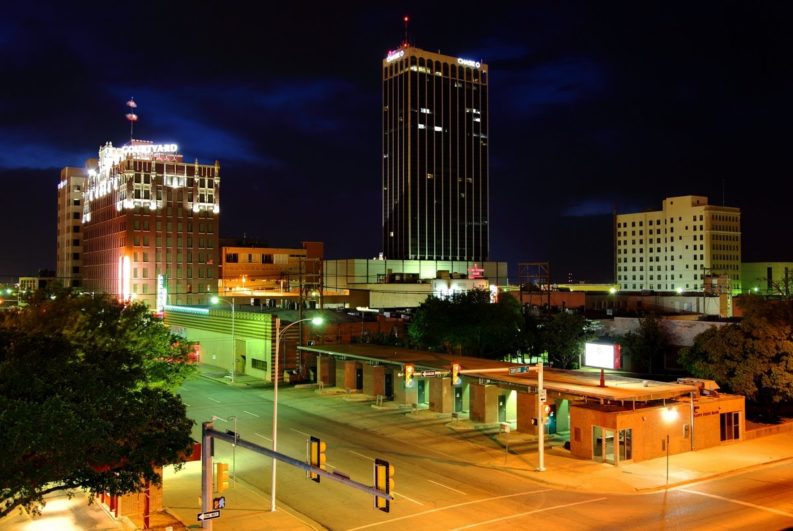 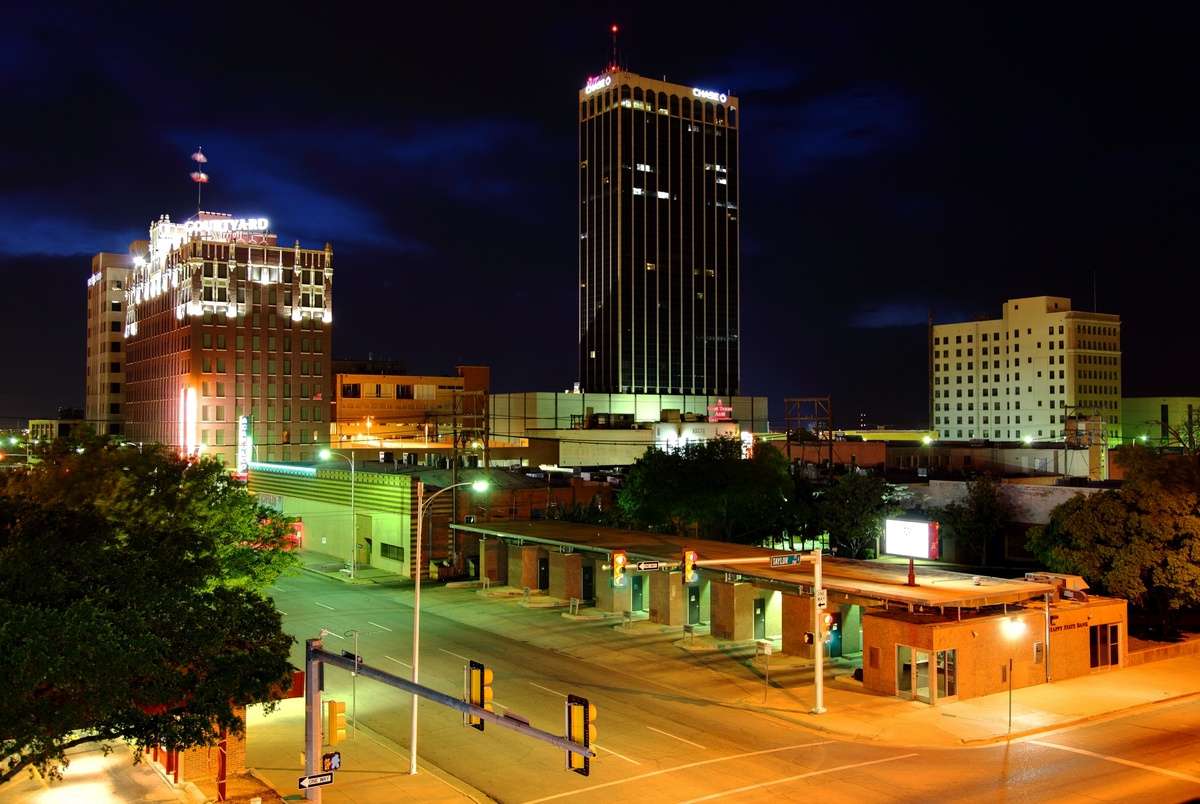 A federal strike force is headed to Amarillo in response to a surge of coronavirus cases tied to meatpacking plants in the area.

Amarillo Mayor Ginger Nelson announced on Saturday that a team of federal officials would arrive in the Texas Panhandle as soon as Sunday to help “attack” outbreaks in the plants and take over testing and investigations of people contracting the new coronavirus.

“They will bring resources and most importantly they will bring strategies that they’ve been using in other beef packing plants to slow the spread, to get control of it,” Nelson said in a video posted to her Facebook page.

The latest figures reported by the state put the number of people who have been infected in Potter County at 684, giving it an infection rate of 5.66 per 1,000 residents. That’s roughly four times higher than the infection rates in Harris and Dallas counties.

The spread of the coronavirus in Amarillo though is dwarfed by the rate of infection in Moore County, its neighbor to the north that’s home to the massive JBS Beef meatpacking plant. The infection rate in Moore County stood at 16.65 per 1,000 residents, according to data reported Saturday by the state.

State health officials previously confirmed they were investigating a cluster of cases tied to the JBS plant that’s located one county over from Amarillo. As of April 24, the outbreak had grown to 159 coronavirus infections, including one death associated with the outbreak. Not all the cases were in Moore County though. The JBS plant, which is powered by a workforce made up largely of Hispanics and immigrants, has workers who hail from Oklahoma, the tiny town of Cactus, the city of Dumas and Amarillo, from where JBS shuttles workers to and from the plant.

(State health officials did not respond to a Friday request for an update on those figures.)

Meat and poultry plants nationwide have emerged as incubators for coronavirus spread. More than a dozen have been forced to shut down temporarily as the number of cases and deaths tied to those facilities rose; others have scrambled to ramp up health and safety precautions in facilities where meatpackers often must work shoulder to shoulder.

Nelson shared details of a phone call with Gov. Greg Abbott during which the governor told her it was best for Amarillo residents to stay indoors. Abbott last week allowed his statewide stay-at-home order to expire and allowed for the reopening of some businesses that limit their capacity.