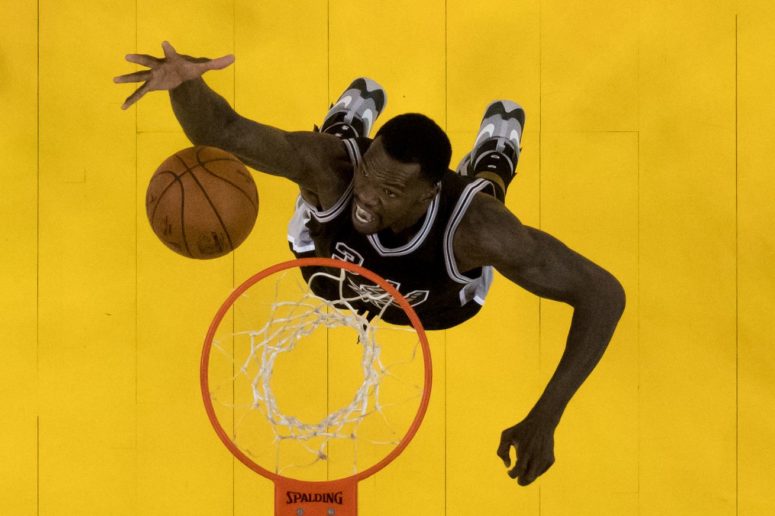 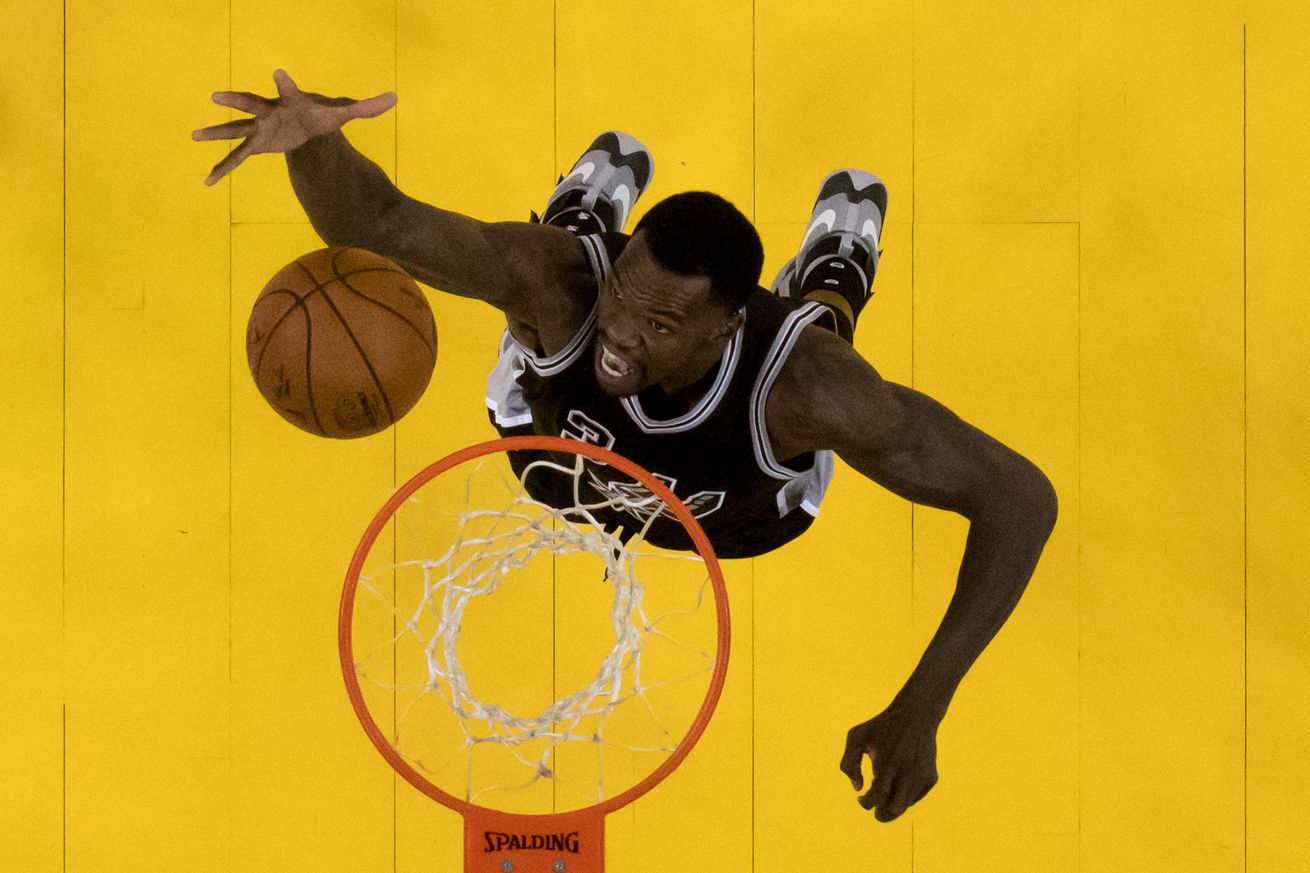 The big man is not coming back to the Spurs after all.

After a surprisingly solid season with the San Antonio Spurs, Dewayne Dedmon became an attractive option on the free agent market, so much so that the big man decided to decline his player option to test the waters.

Well, it took some time but Dedmon has agreed to a two-year deal to join the Atlanta Hawks, according to Shams Charania of The Vertical.

Spurs free agent Dewayne Dedmon has agreed to a deal with the Atlanta Hawks, league sources tell The Vertical.

That is certainly a great improvement for Dedmon, who made 2.9 million last season. The Spurs lose the best alley-oop man they’ve had in ages, and also a solid presence on both ends of the court. Most were all expecting this to happen, but it’s sad nonetheless.

Good luck with the Hawks, Dewayne!