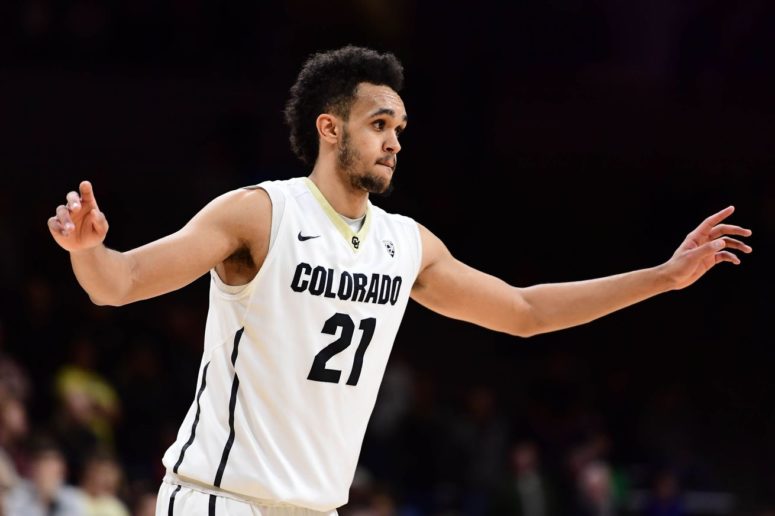 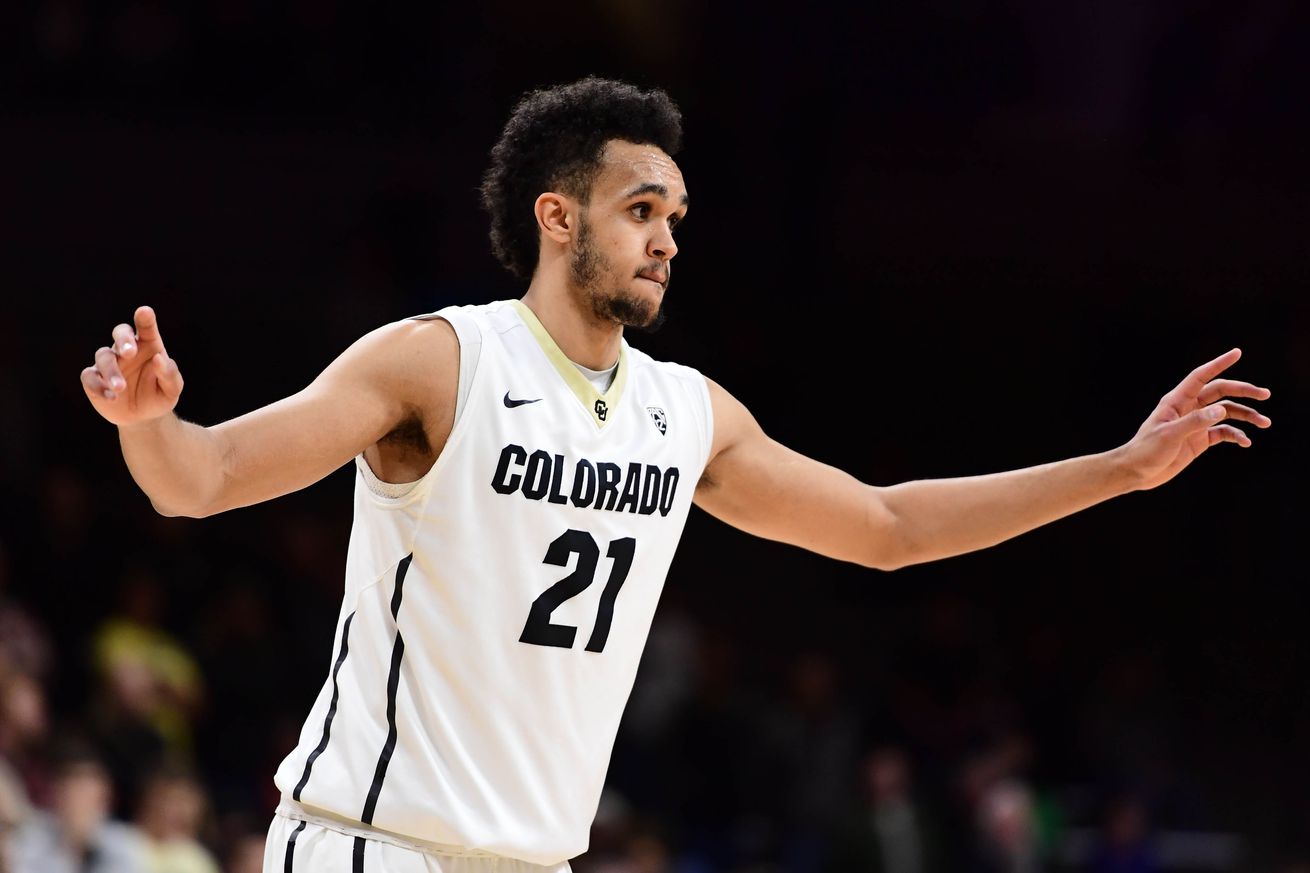 Derrick White already had the best story coming into the 2017 NBA Draft, and it just got even better after he was selected 29th overall by the San Antonio Spurs. Once again the Spurs have another player who started as an underdog but found his way to the big leagues through dedication, hard work, and a willingness to be coached.

Best of all: White drew much of his inspiration from none other than Kawhi Leonard and is ready work with and learn from him. This sounds a bit like another young guard who is brimming with potential for the Spurs, and there could be a special young core in the making here. Who could ask for anything more from a couple of 29th picks?

White could contribute right away

With nearly all of the Spurs back-up guards hitting free agency, White could get thrown into the fire earlier than most Spurs rookies. Knowing this to be the case, here are five reasons why the he was good pick for the Spurs, including the possibility that his shooting ability, maturity, and basketball IQ could allow him to contribute immediately. (It’s notable that the last rookie guard to get extensive playing time under Coach Pop was also a 4-year college player with similar traits. Just sayin’…)

Jaron Blossomgame is not your typical Spurs draft-and-stash from the end of the second round. Even if he doesn’t contribute right away, he’s more NBA-ready than most players the Spurs select so late, and he’s already endearing himself to Spurs fans. Not only has be been admiring the Spurs from afar since at least 2012, but he’s already getting to know fans and the city via social media.

Offseason questions for the Silver and Black

Our very own Jesus Gomez took a look at the five most important questions regarding the Spurs this summer in a write-up for BBallBreakdown, including the lingering questions surrounding LaMarcus Aldridge, where the Spurs stand in free agency, and what it will take (if much at all) for them to challenge the Warriors.

Justice will be served

The sentencing hearing of Tim Duncan’s former financial adviser, Jeff Banks, began yesterday. Banks faces up to 20 years in prison after pleading guilty to wire fraud earlier this year for defrauding Duncan of $6 million in a financing investment deal. There to support Duncan were RC Buford, Gregg Popovich, Manu Ginobili, Sean Elliott, and Kevin Garnett, who also invested in an entity Banks allegedly used to funnel money. Banks’ lawyers will argue his case to the judge today.

It’s impossible to know if Cuban is referring to Leonard’s sprained ankle and if he believes the Spurs would have beaten the Warriors had he been healthy, or if he’s simply saying that if one of the Warriors’ stars suffered a sprained ankle, they would not have won. When taken in context with the article it seems more like the latter, but it’s still fun to speculate that the Riverwalk hater just might have a twinge of respect for his IH-35 rivals.