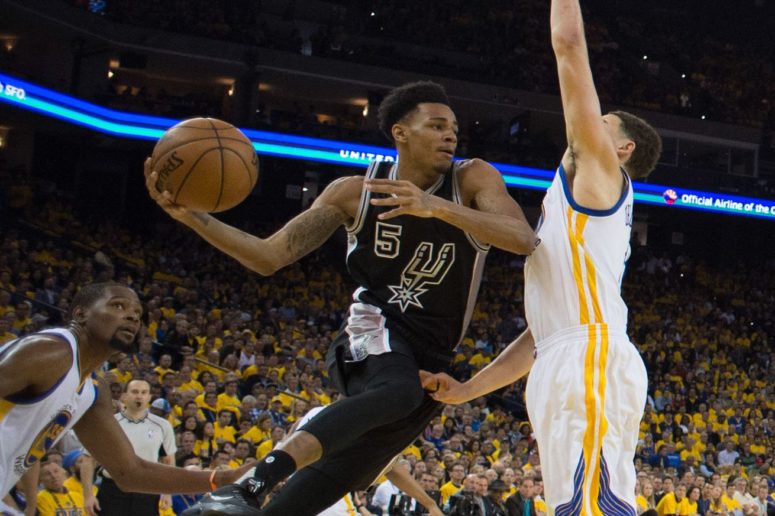 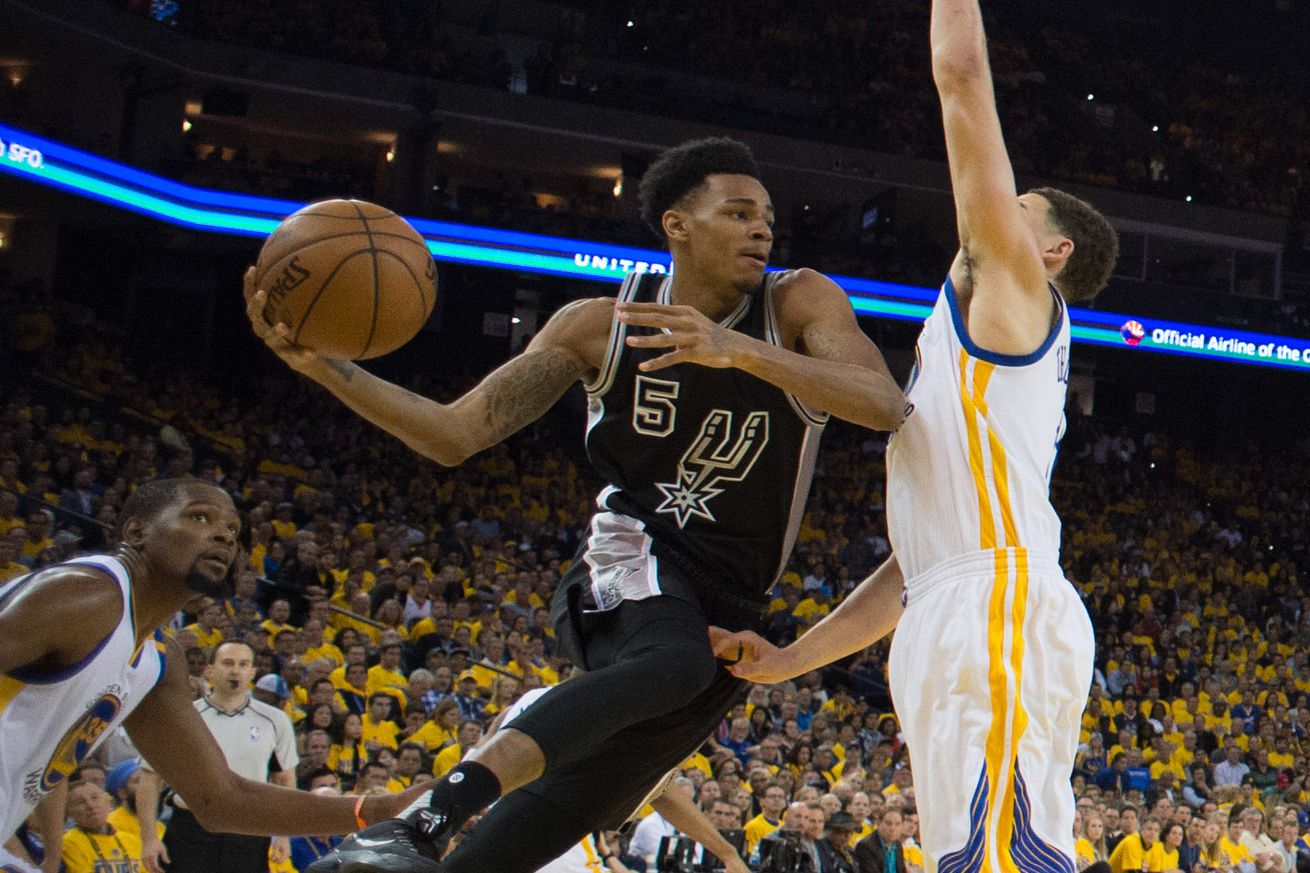 Kawhi Leonard has a history of making tremendous leaps in between seasons. This offseason he will be taking young point guard Dejounte Murray with him. The two will reportedly be spending the summer together in San Diego at Leonard’s home and training together.

“Be patient, work hard and when your number’s called be ready to go.”

If Murray can replicate offseason progression anything like what Leonard has done throughout his young career, than the Spurs will have a brilliant point guard in the future.