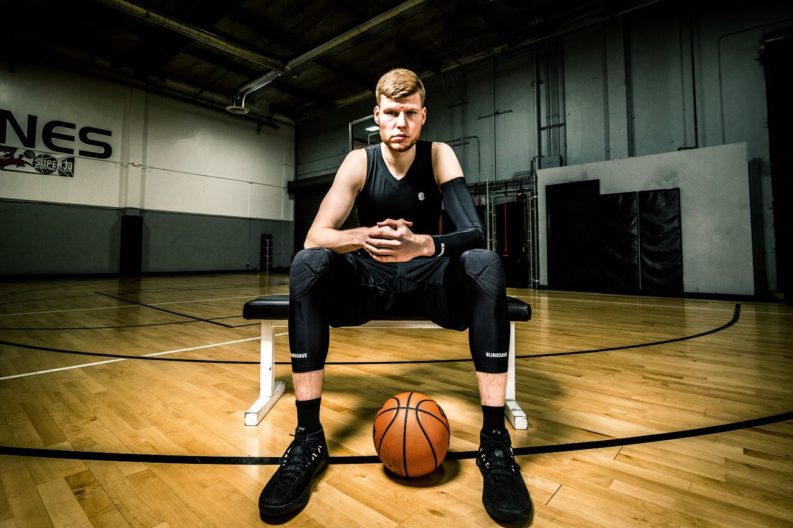 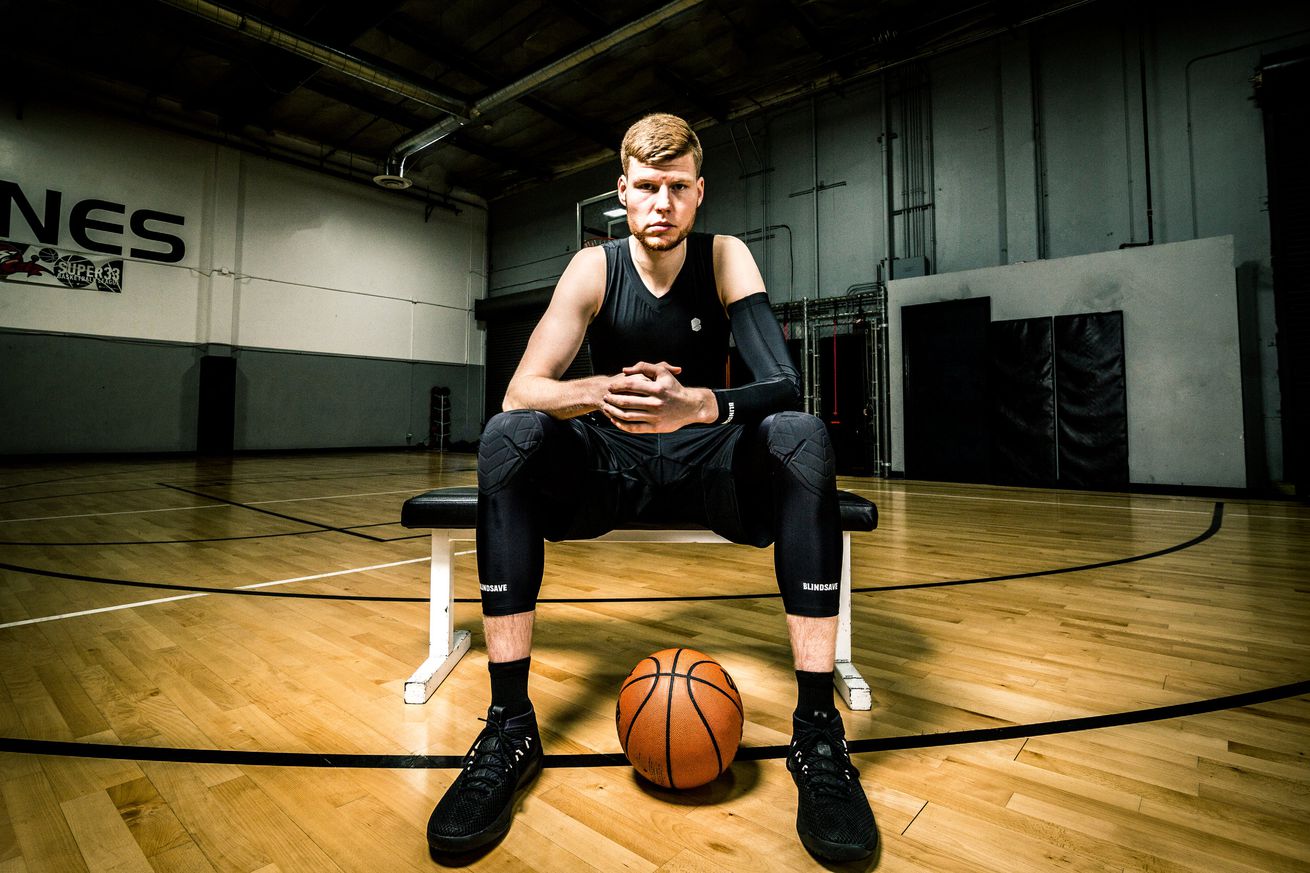 According to an official press release from CEO Andis Blinds, San Antonio Spurs forward Davis Bertans has signed a multi-year agreement to use protection and compression clothing made by Latvian-based company BLINDSAVE:

Davis Bertans, a player of the National Basketball Association (NBA) team San Antonio Spurs, has signed a multi-year cooperation agreement with the basketball protective gear manufacturer BLINDSAVE, the creator of the world’s first padded compression wear that adjusts its shape to the players’ body. The contract stipulates that in the future NBA games and practices Davis Bertans will be using the Latvian-made (Europe) BLINDSAVE protective and compression clothing.

With this agreement, Davis Bertans will permit the company to use his name and image for communicating with the public.

”I used BLINDSAVE products when playing in the Latvian team during European championship. Considering how dynamic and athletic basketball has become in the recent years, especially in the NBA, it is important for me to use equipment during games and practices that protects against various types of impact and allows me to play freely. I am very happy to cooperate with BLINDSAVE because I have already tested this equipment on the battlefield and it is excellent,” says Davis Bertans.

This multi-year contract also provides for the release of Bertans’ limited edition of one of the BLINDSAVE products.

BLINDSAVE CEO Andis Blinds acknowledges the importance for the company of cooperating with Davis Bertans, and he has become the first player to be signed with the company: “Davis is a very talented player and we are pleased to have entered an agreement with Davis who will now be playing with our protective gear in the world’s strongest basketball league – NBA. I hope that this will help Davis establish himself in the NBA and showcase his best performance, while we become more visible in the U.S. basketball market.”

BLINDSAVE supported Latvian men’s and women’s national teams in the last European Championship, as well as the 3×3 basketball national team, by providing the necessary equipment to the players.

BLINDSAVE is a sports protective gear manufacturer that, using unique material features and functionality, has developed thinner, more comfortable, and impact-resistant guards suitable for basketball players and other sports players. The main advantage of BLINDSAVE products is their unique patent-pending body adjust technology (BAT) which ensures superior protection and comfort to athletes. All BLINDSAVE products are created and manufactured in Latvia (Europe).

As Bertans says, he has used this Gear before and it protects from impacts, so maybe he can share some with El Contusione (a.k.a. Manu Ginobili), who has missed two straight games with a thigh contusion and earned the nickname for a reason.