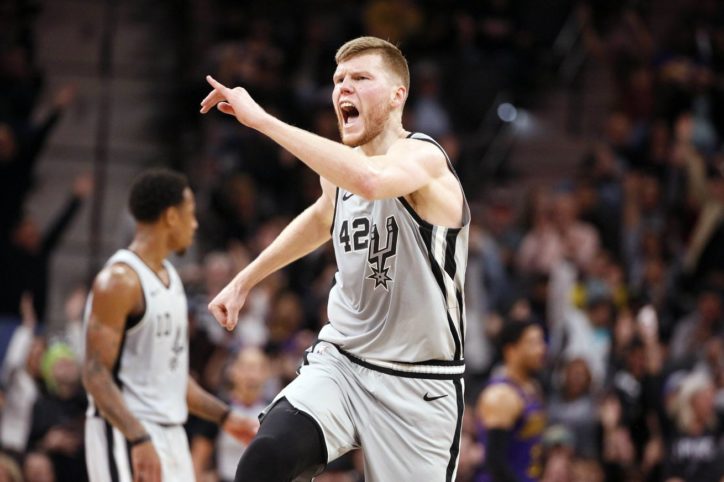 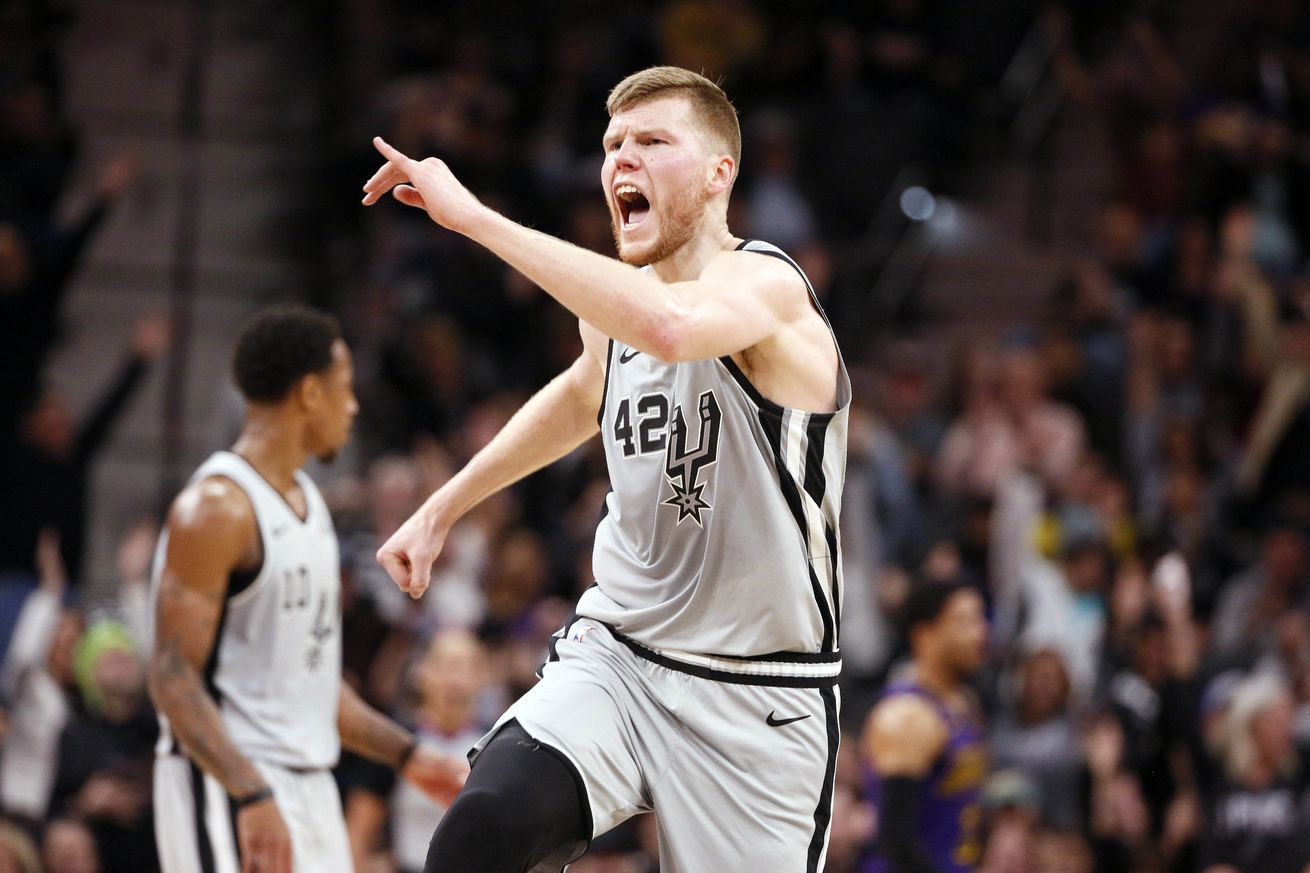 Being considered underrated has always been so subjective. Not anymore.

In Owen Phillips’ article on The Ringer, he details the top ten NBA players ‘who are actually the most overlooked relative to their production” by determining a measure for being underrated, and comparing that to a player’s on-court production.

So, guess who made the list at #6? Our own Davis Bertans.

Phillips notes that: “NBA defenses, like casual NBA fans, must not know who Bertans is because the 6-foot-10 Latvian is left open on more than 80 percent of his 3-point attempts, per NBA.com/stats. Not a great strategy for defending one of the league leaders in 3-point percentage.”

We saw clear evidence of Bertans’ increased value late in the fourth Wednesday night with his two three-pointers – both on kickouts from DeMar DeRozan — the first to put San Antonio up 90-88 and the second to go ahead for good at 99-96.

Unfortunately, Phillips also pointed out “when Spurs fans brainstormed to give Bertans a nickname last season the best they came up with was “Baetans.”” Obviously, Phillips has never heard of the Latvian Laser.