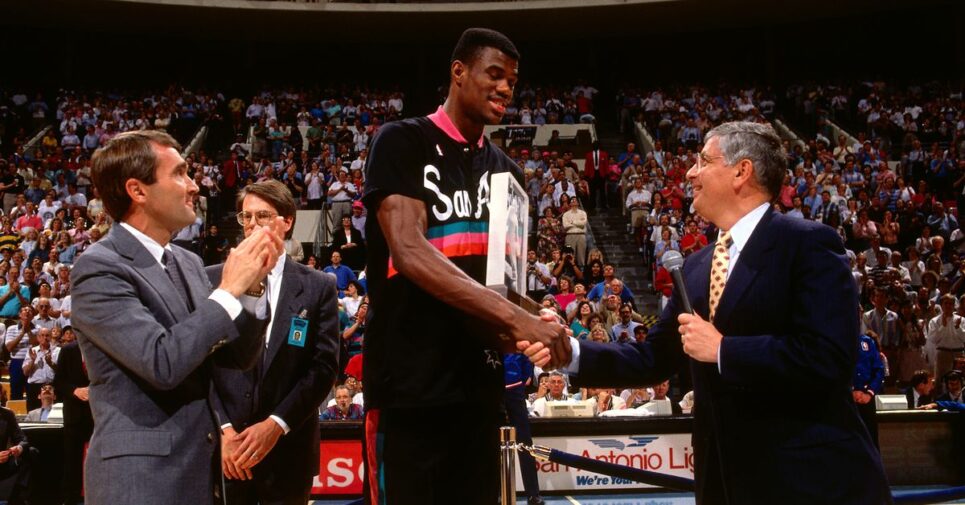 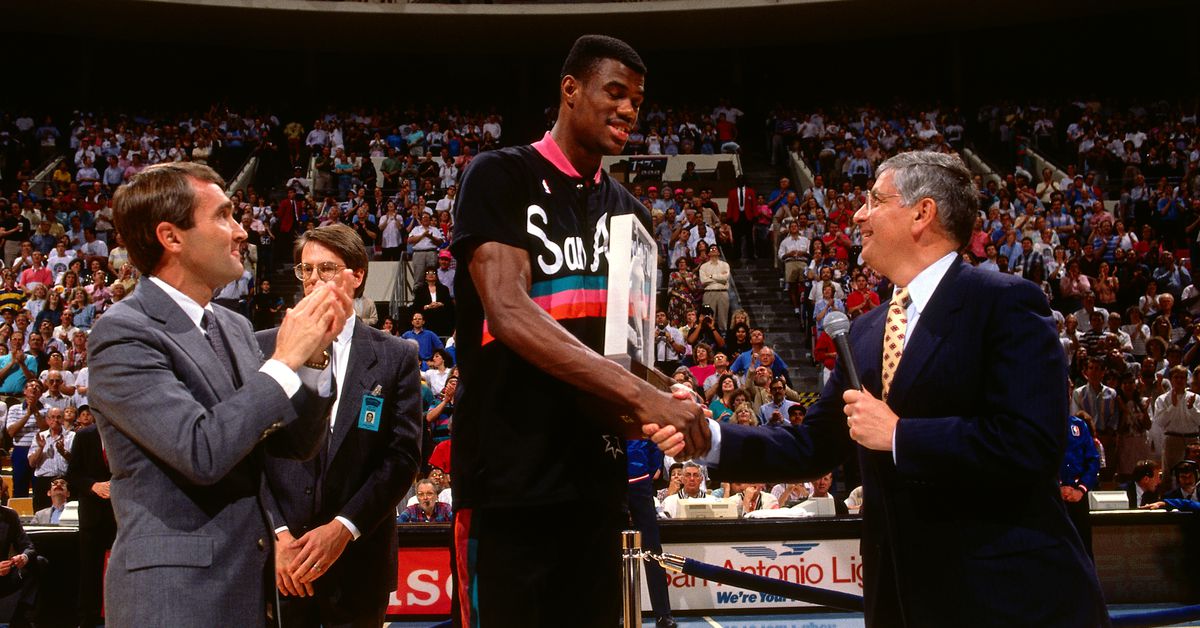 The San Antonio Spurs have announced legendary center David Robinson will represent the organization at the 2022 NBA Draft Lottery.

The Silver and Black went 34-48 during the regular season and lost to the New Orleans Pelicans in the first round of the play-in tournament, missing the playoffs a third consecutive year for the first time in franchise history.

San Antonio selected a guard in each of the last two drafts, picking Devin Vassell 11th in 2020 and Josh Primo 12th in 2021. Both guards have shown promising flashes to begin their professional careers in the 2-1-0.

Peter J. Holt represented the Spurs at the Draft Lottery in 2020 and 2021, but perhaps The Admiral will bring them some luck. San Antonio selected Robinson first overall after winning the 1987 Draft Lottery.

PATFO have a 20.3% chance of hopping into the top four of the 2022 NBA Draft. The Toronto Raptors had the seventh-best lottery odds last season and landed eventual Rookie of the Year Scottie Barnes fourth overall.

The 2022 NBA Draft Lottery will air on Tuesday on ESPN at 7:30 PM CST. So light your Spurs candles, stay optimistic, and hope for the best for the good guys as the ping pong balls decide their destiny.