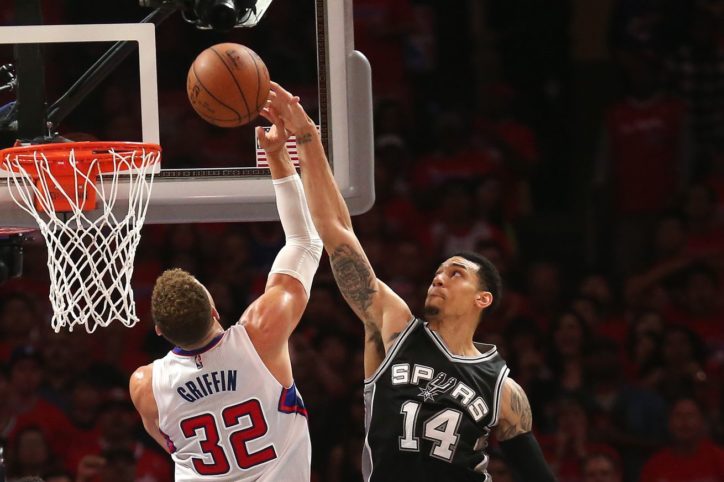 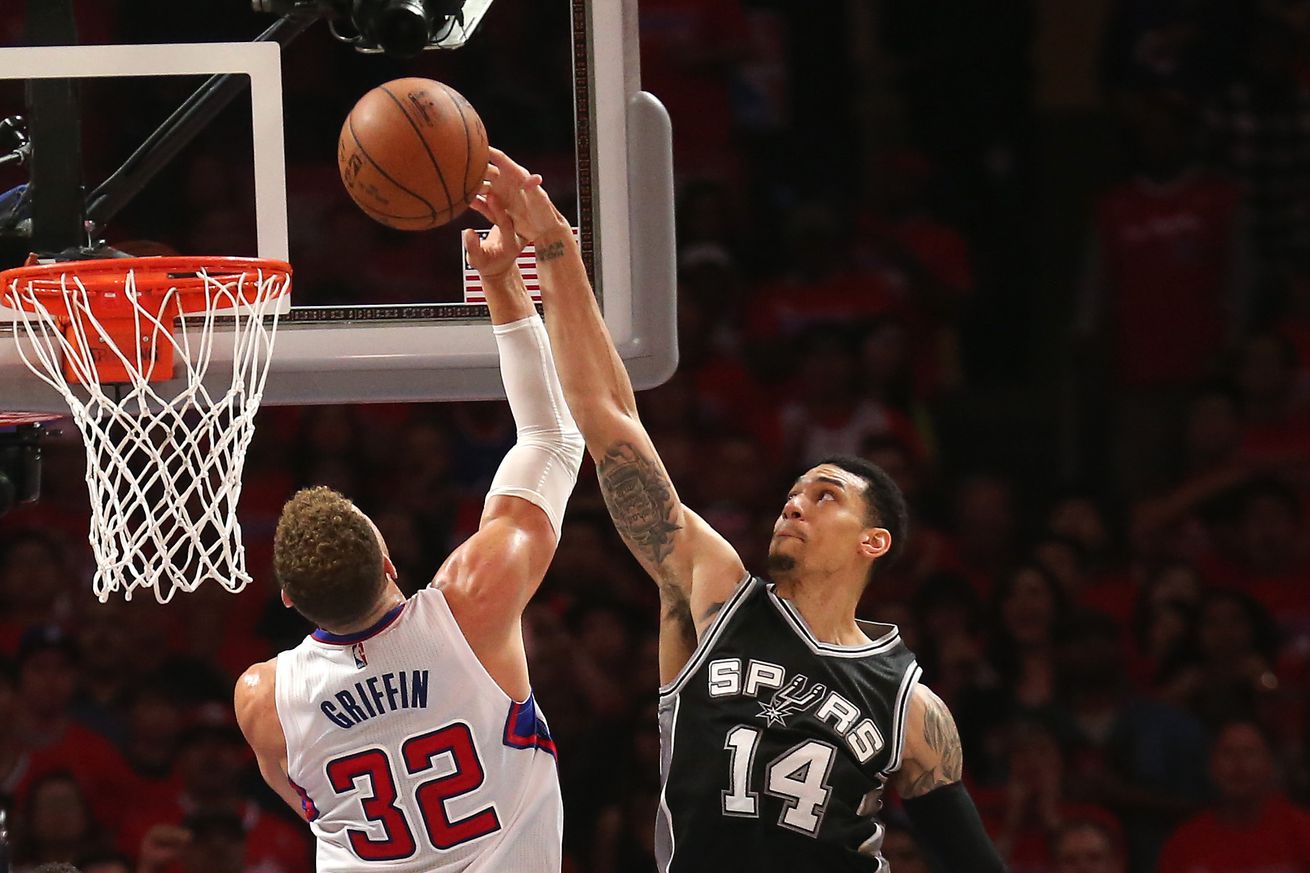 Icy-Hot’s name may have come from offense, but his defense said even more about him as a player.

Today we’re looking at a (sadly) former Spurs player who is well known for his streaky three-point shooting — enough so that he earned himself one of the funnier nicknames in PtR lore: Icy-Hot — but his stellar play on the other end regardless of if his shot was falling or not often went underappreciated. While he finally earned some recognition for his hard work with an All-Defensive Second Team appearance in 2017, an even more underrated aspect of his game was his ability to get back down the court when things went sour on offense.

First, let me get this out of the way. When it came to shooting the three in San Antonio, Danny Green was not particularly special. Certainly he enjoyed a remarkable hot streak in the ’13 Finals, and was also an integral part of the ’14 Championship season, but if judged primarily on this particular skill he would qualify as just another in a long line of decorated Spurs three-point specialists. There have been players who were more clutch in this regard (Manu Ginobili, Robert Horry, Sean Elliott), demonstrated an equal or higher level of consistency (Steve Kerr, Matt Bonner, Brent Barry), and more transcendent in their ability to affect a game’s momentum (Manu, Michael Finley, Patty Mills).

As such, it fell to Green’s defensive efforts to distinguish him from the rest of the pack (excluding Manu, obviously): a task at which he succeeded at a much higher level than we may have realized at the time. Certainly his abilities on the defensive aren’t quite on par with Kawhi Leonard’s instinctual virtuosity or Bruce Bowen’s mastery of positioning and footwork, and it would be an even more ambitious undertaking to attempt to compare his skill-set with that of either member of the vaunted Twin Towers.

However, outside of those four individuals, I challenge you to name another Spur in the last twenty-five years who played and maintained a more consistent and significant brand of defense for San Antonio. While there’s certainly nothing insignificant about being considered the fifth-or-so best defender in the annals of a franchise that prides itself on playing at a historically dominant level on that end of the court, in at least one aspect Señor Verde surpassed them all.

Never a fast-break team during Popovich’s tenure, the aging Spurs squads of the early 2010s moved even slower than ever in some respects. They often eschewed crashing the offensive boards in a concerted effort to negate the advantages of their younger, more athletic opposition, limit fleet-footed offenses, and give themselves additional time to communicate and collect themselves defensively. But on just about any occasion that an offensive mishap on San Antonio’s part led to a full court sprint, you were likely to catch sight of Green, either closely tailing the ball handler, or dashing just ahead as the last line of resistance for the venerable Spurs.

More than just an act of desperate pursuit, over the years “Yankee Noodle Danny” would gradually refine his brand of bird-dog defense into a balletic game of cat and mouse, never more entrancing than when found himself on the wrong end of a 2-1 fast-break, a position from which he masterfully poached passes and blocked shots with a regularity not seen since the glory days of Jerry West.

Certainly his effectiveness on that end of the court was aided by the dual threat of Leonard and Duncan as preventive anchors, but flying out into the open court Green displayed a finely tuned craft yet to be matched by another Spur, and the diligent development of this often overlooked skill speaks to his place among the pantheon of ‘Spursy’ greats perhaps so more than any other.