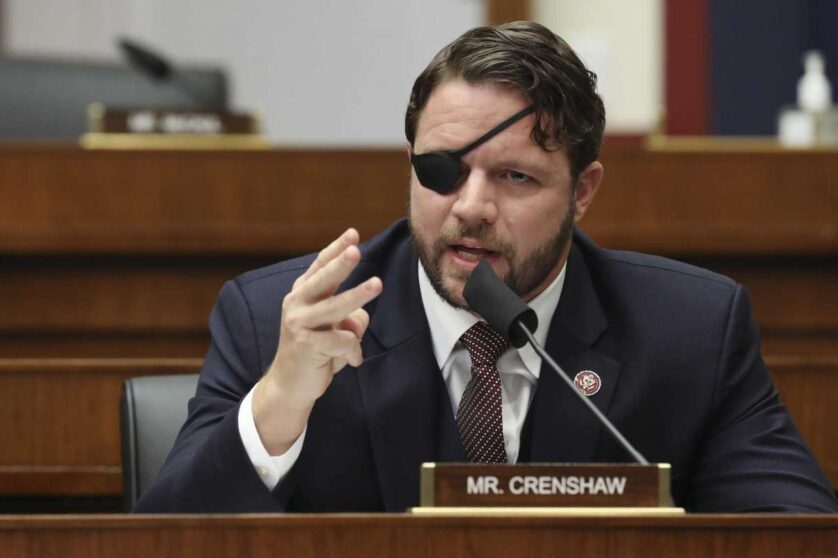 Rep. Dan Crenshaw of Texas’ second congressional district criticized Joe Biden Wednesday shortly after he was sworn in as the 46th president of the United States.

Crenshaw, retweeting a post that outlined 17 executive actions President Biden will sign today, accused the new administration of ‘ending an era where regular Americans are first.’

On day 1, Biden is making clear that the era of prioritizing regular Americans is over. Instead, the priorities will be acquiescing to China, ceding energy dominance to Russia and Saudi Arabia, and unfettered illegal immigration.

Crenshaw argued that Biden’s executive orders, which include stopping border wall construction, will encourage illegal immigration while also increasing energy dependence on foreign countries, with moves like the stopping of the Keystone XL pipeline.