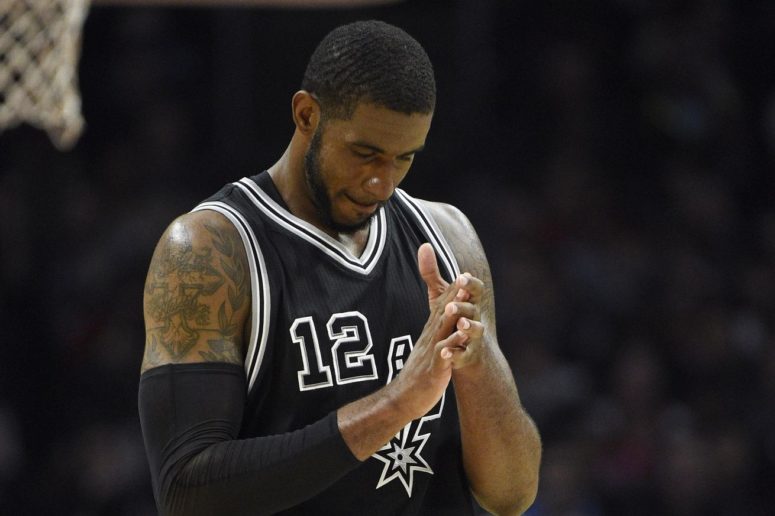 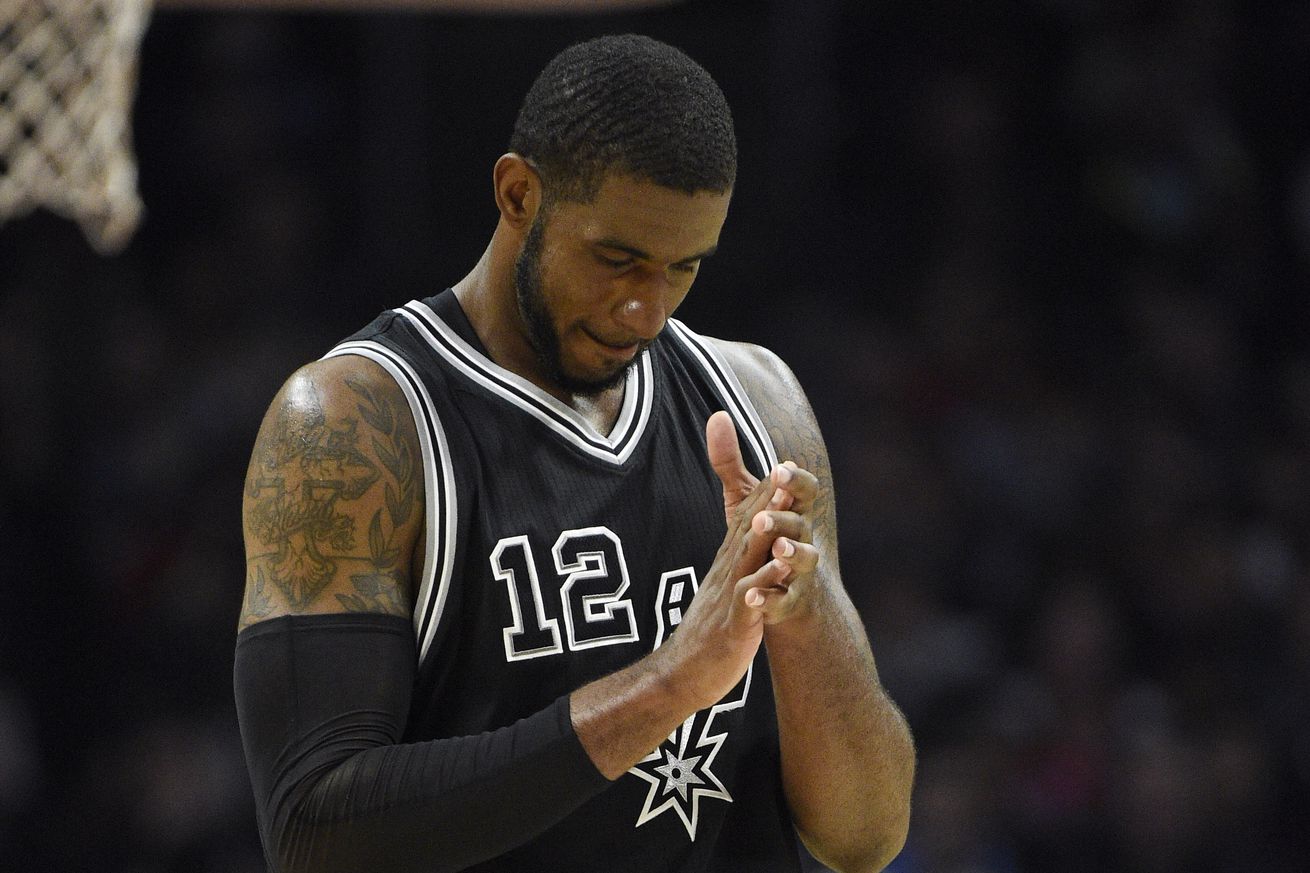 The Trail Blazer star shares his account of how the Spurs’ big man decided to come back to Texas.

Star point guard Damian Lillard voiced his opinion on when LaMarcus Aldridge left the Trail Blazers. Lillard appeared on Complex News’ “Everyday Struggle” and among other things, explained how things were at the end of Aldridge’s time in Portland. Lillard talked was asked about whether or not Aldridge should have communicated the fact that he was leaving:

When it came down to him leaving or him staying, it was a lot of stuff being said that wasn’t coming from me. … I was trying to get a hold of him because I started hearing what people were saying he heard: “It’s Dame’s team, and Dame don’t like playing with you.” It was just a lot of stuff that I knew in my heart I never said. I never felt that way so I was trying to get a hold of him to let him know, “Regardless of if you leave or stay, I just want you to know it was never like that. I never had an issue. I was fine with you shooting 24 times a game, ‘cause I’m going to score 20, and we’re going to win more games together than if you leave.”

When the two finally connected before Aldridge’s exit:

By the time we spoke [LaMarcus] was like, “Man, honestly, it seems like the team want to make you the face of the franchise, and I’m going to move on and do this.” I was like “Alright, I respect it,” but he told me maybe a day or two before it actually came out.

It doesn’t seem as if there’s bad blood between the two stars, or at least enough time has passed that Lillard has moved on. And the words Damian attributes to LMA certainly jibe with the conventional wisdom about how he felt about staying in Portland, and what he might have seen as an opportunity for him to be the alpha with the Spurs once Tim Duncan retired.

h/t to Blazers’ Edge for uncovering this.