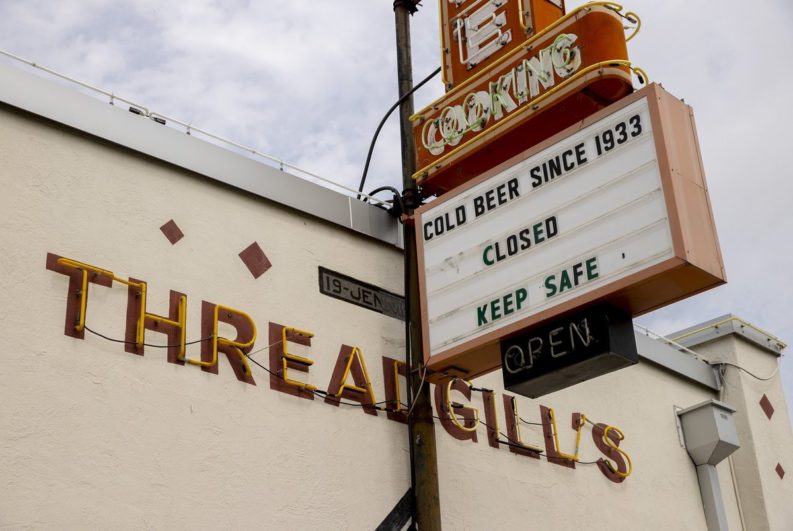 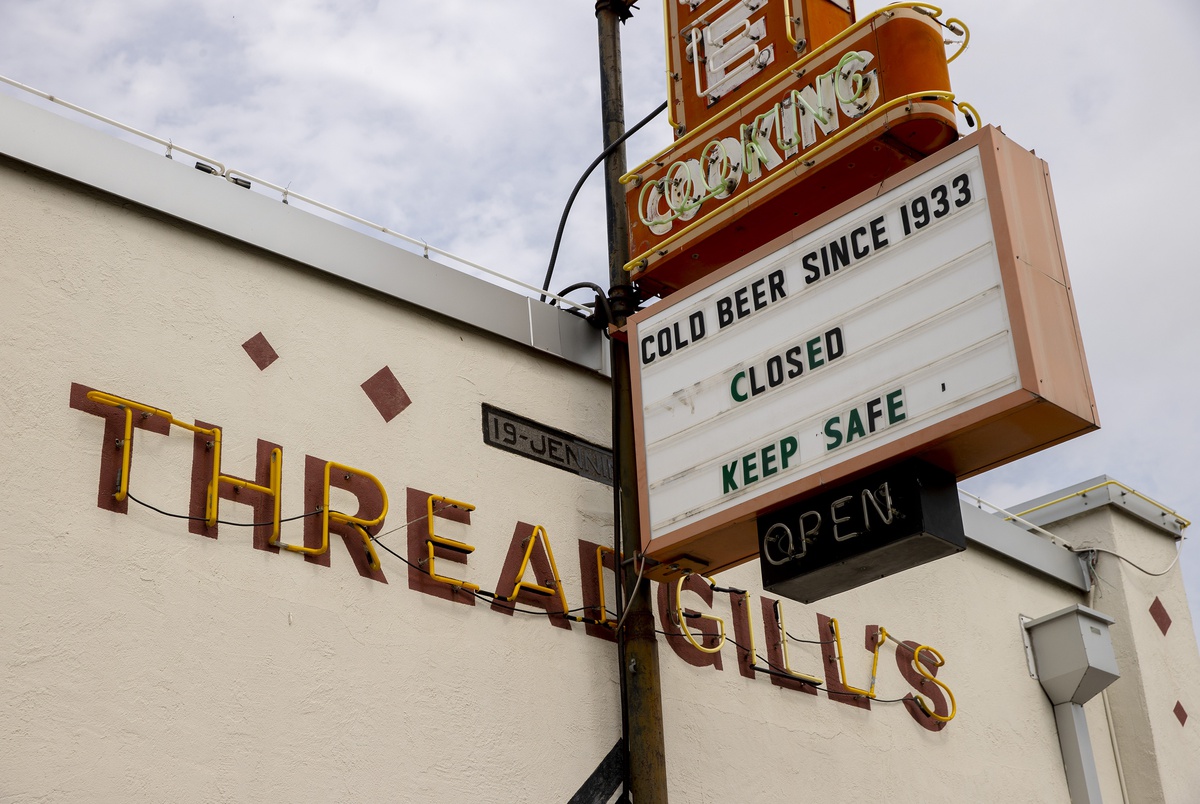 [5 a.m.] Despite being at odds with a court ruling, Texas Attorney General Ken Paxton on Friday asserted in a letter to county officials that the litigation over expanding voting-by-mail during the coronavirus pandemic hasn’t changed eligibility for absentee voting.

A state district judge ruled two weeks ago that voters who risked exposure to the virus if they vote in person could ask for a mail-in ballot under a portion of the Texas election code that allows absentee ballots for voters who cite a disability. After intervening in the case, Paxton’s office almost immediately appealed that ruling, which could greatly expand voting-by-mail in the state.

Paxton continued to push back against that ruling in his Friday letter, arguing that the lawsuit did “not change or suspend” the state’s eligibility requirements and again raising the prospect that “third parties” could face criminal sanctions if they advise voters who typically do not qualify for a mail-in ballot to request one under those circumstances. The Texas election code defines disability as a “sickness or physical condition” that prevents a voter from appearing in person without the risk of “injuring the voter’s health.” Citing ambiguity in state law regarding what qualifies as a disability, Judge Tim Sulak of Travis County ruled that qualification can currently apply to any voter in Texas during the pandemic.

In his preliminary injunction, Sulak ruled that the state was prohibited from “issuing guidance or otherwise taking actions” that would prevent counties from accepting mail-in ballots received by voters who applied “based on the disability category of eligibility as a result of the COVID-19 pandemic.”

The attorney general’s office has argued against the expansion, claiming the vote-by-mail disability qualifications apply to voters who already have a “sickness or physical condition” and not those who fear contracting a disease.

In response to Paxton’s letter, the Texas Democratic Party — a plaintiff in the lawsuit in question — responded by saying the court had already overruled the arguments rehashed by the attorney general in his letter and that it was ultimately up to the court to decide the matter.

“Ken Paxton’s letter — which is not binding — gets the law wrong and serves no other purpose than to attempt to intimidate voters and county officials,” said Thomas Buser-Clancy with the ACLU of Texas, which is also involved in the case. — Alexa Ura

Nearly 30,000 Texans have tested positive for the coronavirus