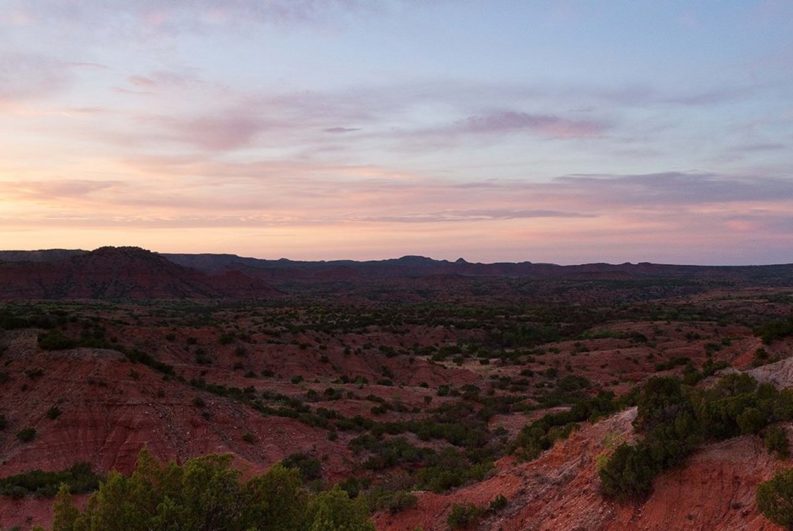 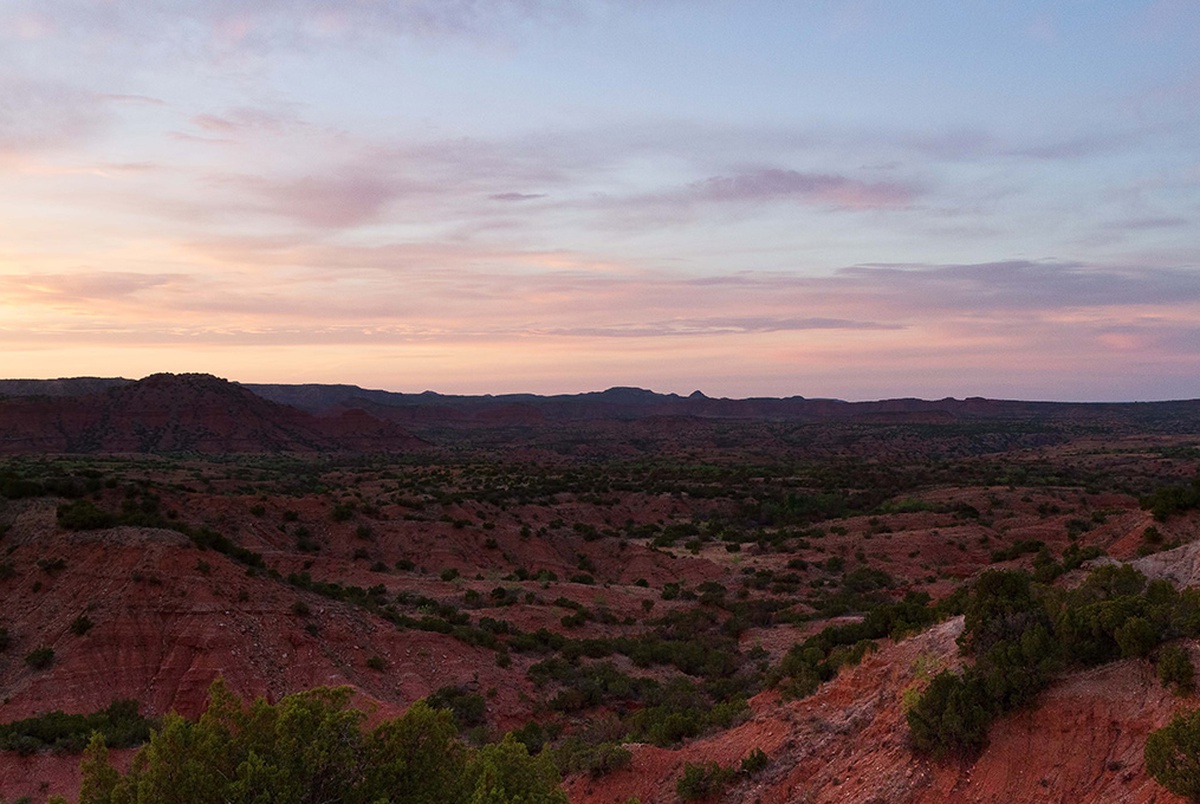 [6 a.m.] Texas’ state parks are reopening Monday, almost two weeks after Gov. Greg Abbott ordered them all closed to fight the spread of the new coronavirus.

Texans may visit the parks, but are required to follow strict social distancing rules. Visitors must wear face coverings, maintain a 6-foot distance from people in other parties and avoid gatherings of more than five.

Abbott ordered all state parks closed on April 7 to fight the spread of the virus. The decision to reopen them is the first step in what Abbott has described as a phased plan to reopen the Texas economy. On Tuesday night, hospitals will be allowed to restart some elective surgeries, as long as those surgeries don’t deplete the hospitals’ supplies of personal protective equipment and allow the facilities to keep at least 25% of their capacity available for the treatment of patients with COVID-19, the illness caused by the new coronavirus. And on Friday non-essential retail stores will be allowed offer delivery or curbside pickup.

[6 a.m.] Texas reported 663 more cases of the new coronavirus Sunday, an increase of about 4% over the previous day, bringing the total number of known cases to 18,923.

Three new counties reported their first cases Sunday; three quarters of the state’s 254 counties have reported at least one case. Harris County has reported the most cases, 4,653, followed by Dallas County, which has reported 2,324 cases. [See maps of the latest case numbers for each county and case rates per 1,000 residents.]

As of Sunday, 1,471 patients are known to be hospitalized in Texas. That’s an increase of 150 patients from Saturday. At least 182,710 tests have been conducted. — Darla Cameron