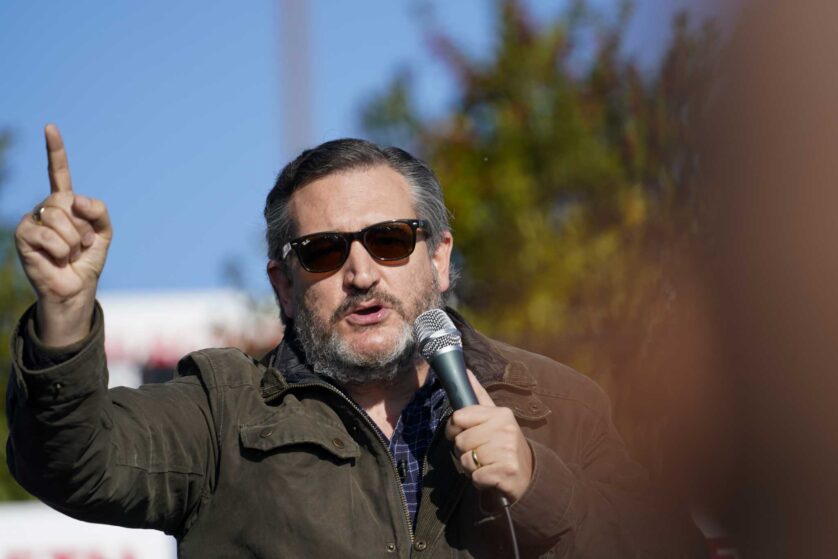 Congress will meet Wednesday to certify the Electoral College votes, the last step in the presidential election process.

More than a dozen Republican senators, led by Ted Cruz of Texas, along with as many as 100 House Republicans, plan to object to the certification of Joe Biden’s victory. Nearly half of the Texas Republicans in Congress have come out in support of the effort.

President Donald Trump has repeatedly said that there was widespread fraud during the election. His claims have been rejected by state election officials and judges, including at the Supreme Court, and bipartisan majorities are expected to accept the November results Wednesday.

The group led by Cruz has vowed to object unless Congress agrees to an “emergency 10-day audit” of the election returns in the “disputed states.”

U.S. Sen. John Cornyn will not join Cruz in objecting to the certification unless “substantial, new evidence is presented” to Congress. Cornyn noted that Trump’s attorneys have failed to prove fraud allegations in dozens of losing court battles since the election.

I hope the Democrats, and even more importantly, the weak and ineffective RINO section of the Republican Party, are looking at the thousands of people pouring into D.C. They won’t stand for a landslide election victory to be stolen. @senatemajldr @JohnCornyn @SenJohnThune

In the House, 10 Republican representatives from Texas have signaled they will object: Jodey Arrington of Lubbock, Brian Babin of Woodville, John Carter of Round Rock, Louie Gohmert of Tyler, Lance Gooden of Terrell, Ronny Jackson of Amarillo, August Pfluger of San Angelo, Pete Sessions of Waco, Randy Weber of Friendswood, and Ron Wright of Arlington.

Chip Roy, whose Hill Country district includes portions of north San Antonio, does not support the effort to object. He signed a letter noting that no states had submitted competing slated of electors, including states in question that have GOP-controlled legislatures.

“Unless that happens between now and January 6, 2021, Congress will have no authority to influence the outcome of the 2020 presidential election,” the letter states.

The job of Congress is to count the electors that states sent to Congress, not determine electors states should have sent. To do otherwise will destroy a foundation of our federal republic, that Congress cannot force its will on states to choose the President. #StandUpForAmerica https://t.co/p8fjMTFbp8