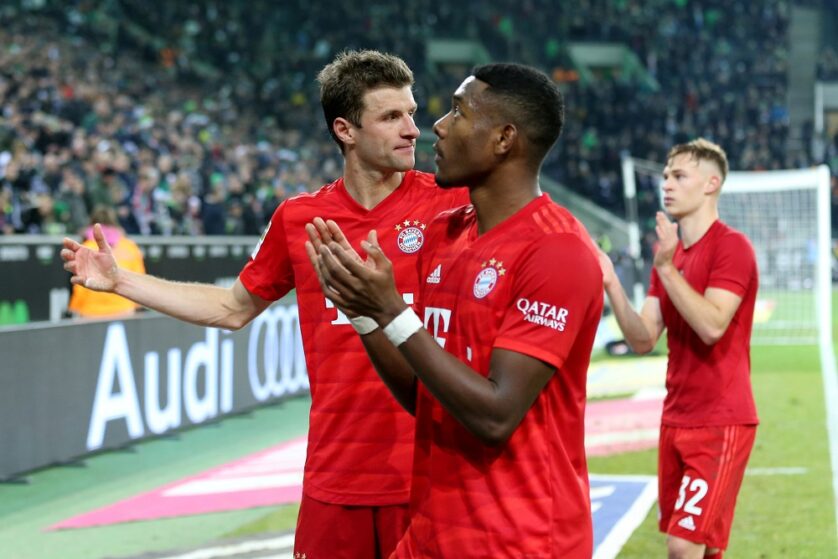 Manchester City have yet to table a contract proposal to Bayern Munich defender David Alaba, according to Kicker.

The German magazine has moved to counter reports from Spain that the Austrian has agreed a move to Real Madrid on a free transfer, stating that nothing has been decided on the 28-year-old’s future.

It is believed that Chelsea, Manchester United and Paris Saint-Germain have already tabled proposals to Alaba, in addition to Real, while it appears City have dragged their heels in terms of making a formal offer.

Whether that will change in the coming weeks, we shall have to wait and see. The Austrian international would be ideal for filling the problem position at left-back. Oleksandr Zinchenko is currently first-choice but it is thought that the club would like to strengthen that area of the pitch in the summer.

Alaba’s ability to play a number of roles, as well as the fact he has already worked with manager Pep Guardiola before at Bayern, would certainly make him an attractive target.