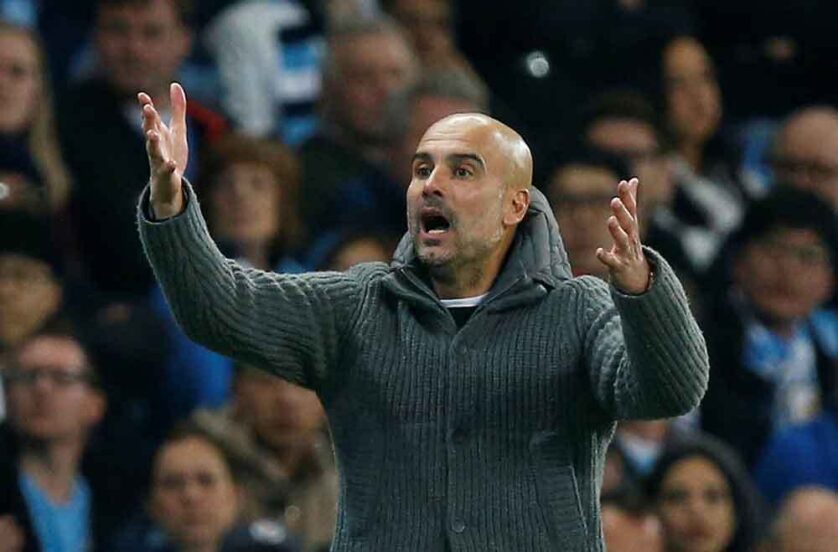 Manchester City could be without up to seven players when they travel to face Chelsea at Stamford Bridge on Sunday evening.

Five members of the first-team squad, including Gabriel Jesus, Kyle Walker and Ederson won’t be available due to positive tests for the virus while Ilkay Gundogan (foot) and Eric Garcia are expected to undergo late fitness checks.

Chelsea are expected to welcome back Hakim Ziyech for the game against the Citizens. The Moroccan international has missed the Blues’ last six matches due to a hamstring injury. First choice right-back Reece James will, though, not be available as he has failed to recover from his own hamstring issue which kept him out of the 1-1 draw against Aston Villa on Monday night.

The bookmakers have City as the slight favourites with Sky Bet pricing them at 5/4 for the win. A draw is 11/4 with Unibet while a victory for Chelsea is currently 43/20 at 888 Sport.