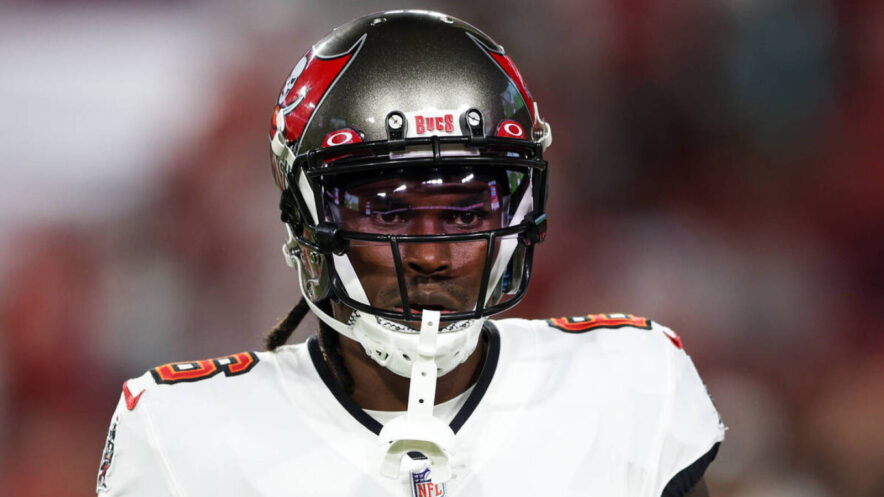 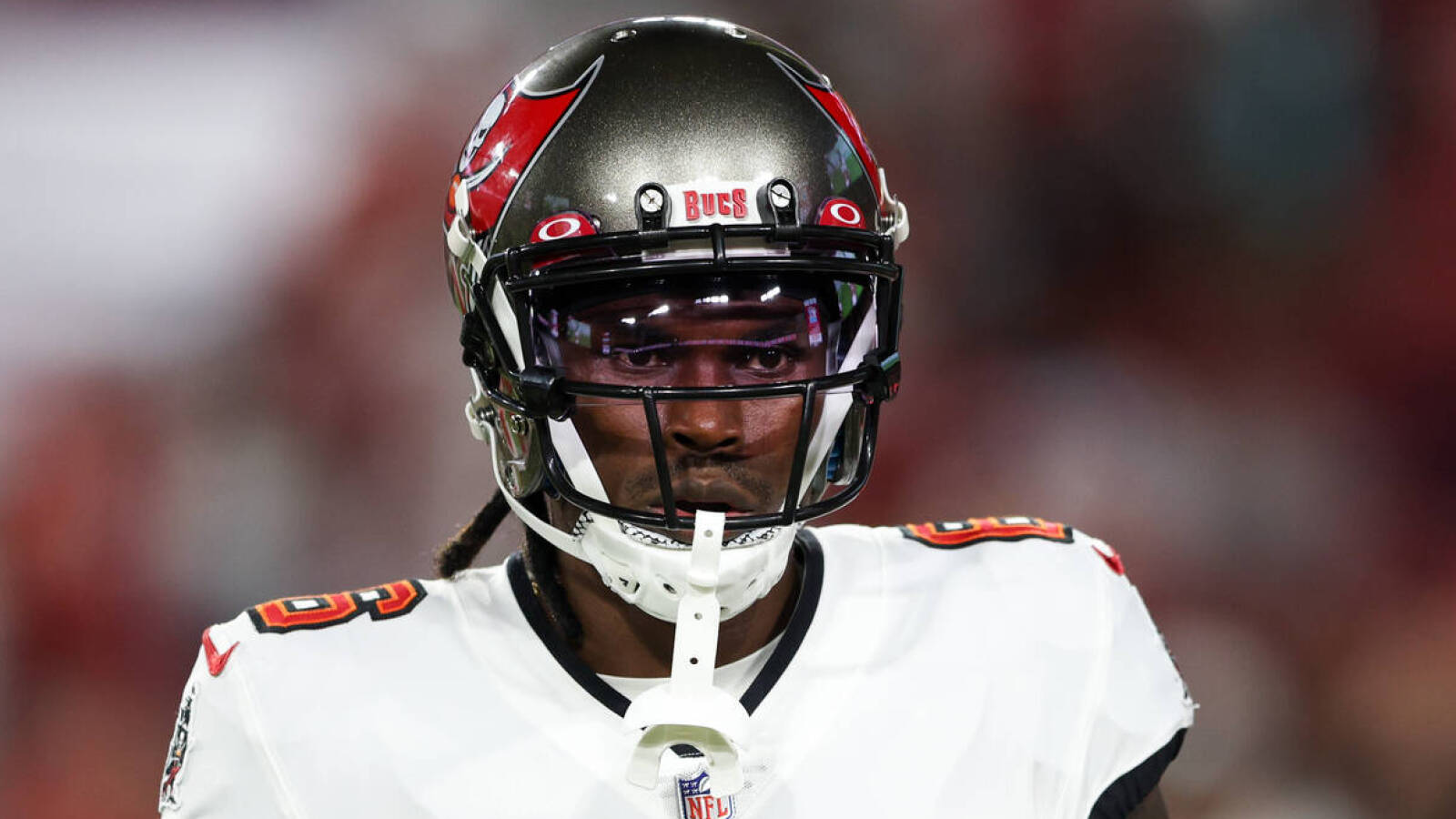 “He adds so much mentally,” Bowles said of Jones during the coach’s weekly show on the Buccaneers Radio Network, per the Joe Bucs Fan website. “He understands the game. He helps the receivers out as far as route running and what they’re trying to do.

“But physically he’s rounding back into shape. And he’s becoming a very viable receiver for us that we can go to when [Mike Evans and Chris Godwin] are double-teamed. And you’re going to have to start double-teaming Julio because he’s getting healthier and healthier.”

While the seven-time Pro Bowl selection is no longer in his physical prime and missed time earlier this fall with a knee injury, there are promising signs as it pertains to his production in the Tampa Bay offense through the closing stretch of the season. Scott Smith of the Buccaneers’ website noted Jones played in 50.6% of the team’s offensive snaps during the win over the Seattle Seahawks on Nov. 13 after he featured in what was a season-best 57% of the offensive snaps in Week 8 (Oct. 27) against the Baltimore Ravens.

Pro-Football-Reference shows Jones’ snap count went up to 62% in this past Sunday’s overtime loss at the Cleveland Browns. The 33-year-old ended that contest with three catches for 40 yards to go along with 15 yards on the ground: